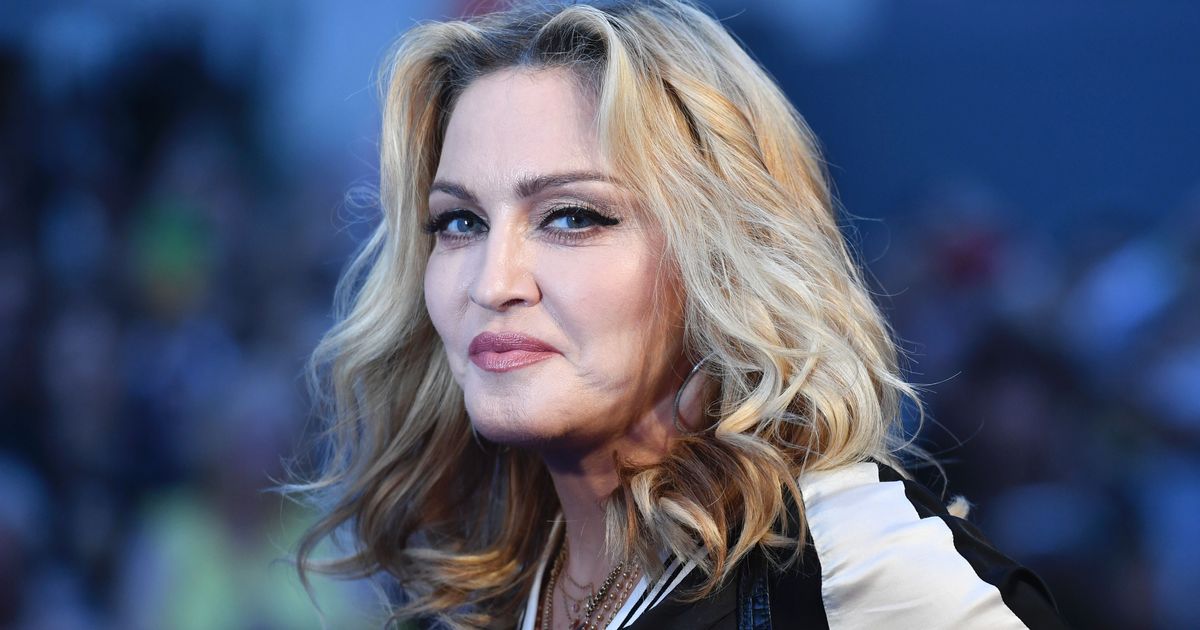 The impressive feat has only been accomplished by nine other artists — all of whom are male solo acts or all-male groups. They include AC/DC, Paul McCartney, Def Leppard, Metallica, Ozzy Osbourne, Robert Plant, Prince, James Taylor and Bruce Springsteen.

Madonna famously took the music industry by storm with her self-titled debut album, which reached the top 10 in October 1984. All of her later efforts that decade, from “Like a Virgin” and “True Blue” to “Like a Prayer” and the “Who’s That Girl” soundtrack, also entered the top 10.

The “Material Girl” had seven more albums crack that rarified bracket in the 1990s, including “I’m Breathless: Music From and Inspired by the Film Dick Tracy,” “The Immaculate Collection,” “Erotica,” “Bedtime Stories,” Something to Remember,” the “Evita” soundtrack and “Ray of Light.”

While landing 23 albums in the top 10 charts is a staggering success on its own, nine of them took the No. 1 spot following their release. These included “Like a Virgin,” “True Blue,” “Like a Prayer,” “Music,” “American Life,” “Confessions on a Dance Floor,” “Hard Candy”, “MDNA” and “Madame X.”

Fans might find little new on “Finally Enough Love,” as the compilation largely contains remixes of her old work. The album was practically curated from Billboard’s Dance Club Songs chart, after all, and is composed of Madonna’s 50 No. 1 songs on that list.

It nonetheless sold 28,000 copies in its first week and became the first remix album in the Billboard 200 top 10 since Beyoncé’s “More Only EP” debuted at No. 8 in December 2014. Only Justin Bieber charted higher with a remix album with “Never Say Never” debuting at No. 1 in 2011.

Madonna now ranks second on Billboard’s Top Album Sales chart behind Taylor Swift, who has 10 No. 1 records in that bracket.