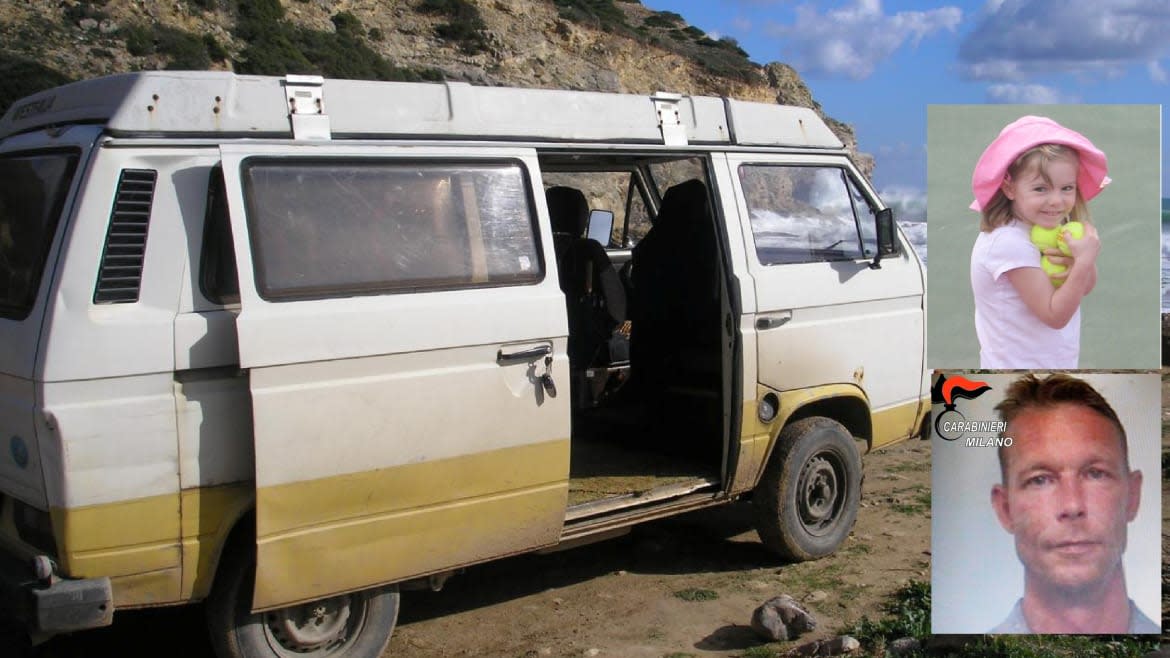 Just a few days shy of what would be Madeleine McCann’s 19th birthday, a break in the case points to everyone’s worst fears: that the Briton was abducted, sold and killed by a pedophile sex ring that worked in the area when she died 15 years ago.

Thousands of tips and hundreds of sightings led to dead ends until Christian Brückner was officially named a suspect on April 22 of this year. The 45-year-old German, who is in jail for raping a 72-year-old American in the same village where McCann disappeared, denies taking any part in the crime. But Hans Christian-Wolters first told a Portuguese television channel and then confirmed to The Daily Beast that they have proof that he was at the center of the disappearance.

Wolters believes that Brückner was commissioned to kidnap McCann for a pedophile sex ring that then killed her—likely because of the media attention to her case, which would have made it impossible to sell her on or use her in illegal under-age pornography.

Wolter says the new proof they have is not forensic, but local media in Portugal say it may be threads of the girl’s pink pajamas that she was wearing when she was snatched from her bed back in May 2007.

A lawyer for Brückner called the accusation “bullshit” to The Daily Mail, and said he was actually having sex with a woman he later took to the airport the evening McCann went missing.

McCann disappeared on the evening of May 3, 2007, from a bedroom in her family’s resort hotel room as her parents ate tapas with friends a few hundred yards away. McCann, then nearly 4, was taken while her infant twin-siblings slept nearby. Gerry and Kate McCann had taken turns with friends to check on the sleeping kids at regular intervals while they enjoyed an evening out when they discovered the elder of the McCann children was gone, along with a blanket.

Portuguese police first focused on McCann’s parents—both doctors—who they suggested gave their daughter a sleeping drug that accidentally killed her. After wasting months on the theory, they finally cleared the couple, but by then the trail to the real criminal or criminals had gone cold.

Brückner has not been charged in connection to McCann’s disappearance and presumed murder, but police are now searching for the woman he says he was with that night who can either corroborate his alibi or shed light into what really happened to the British toddler all those years ago.