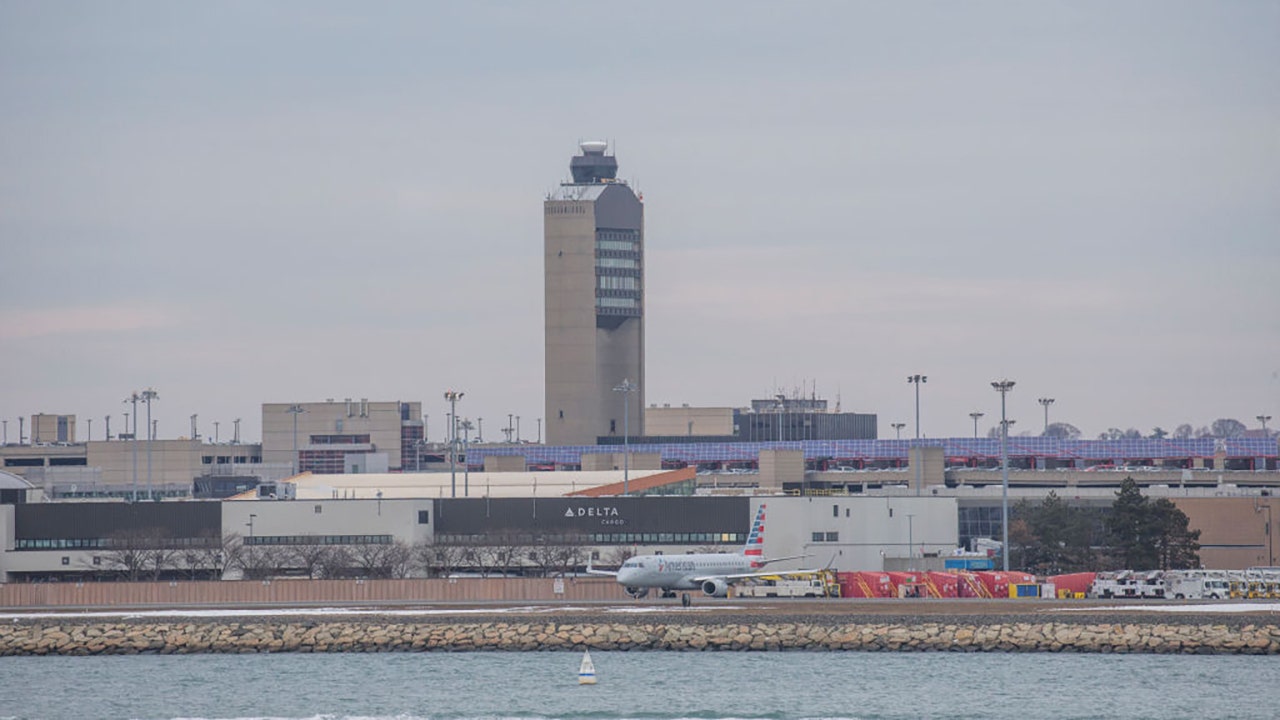 A Europe-bound flight was diverted to Boston’s Logan International Airport due to smoke in the aircraft’s cockpit.

The Lufthansa flight to Frankfurt, Germany, departed from Newark, New Jersey, after 8 p.m. on Monday evening.

According to FlightAware, the plane was west of Nova Scotia when it turned around to make an unscheduled landing at Logan International Airport.

Massachusetts State Police confirmed to Fox News Digital that the flight was diverted due to smoke in the cockpit.

“The crew utilized oxygen masks during that time. The plane landed at Logan at 10:25 p.m. without further incident,” Massachusetts State Police said in a statement.

Lufthansa Airbus A340 airplane through a window at Frankfurt Airport on May 2, 2018, in Germany.

Police said the Boeing 747 aircraft had 326 people onboard.

Lufthansa has not responded to Fox News Digital’s request for comment.