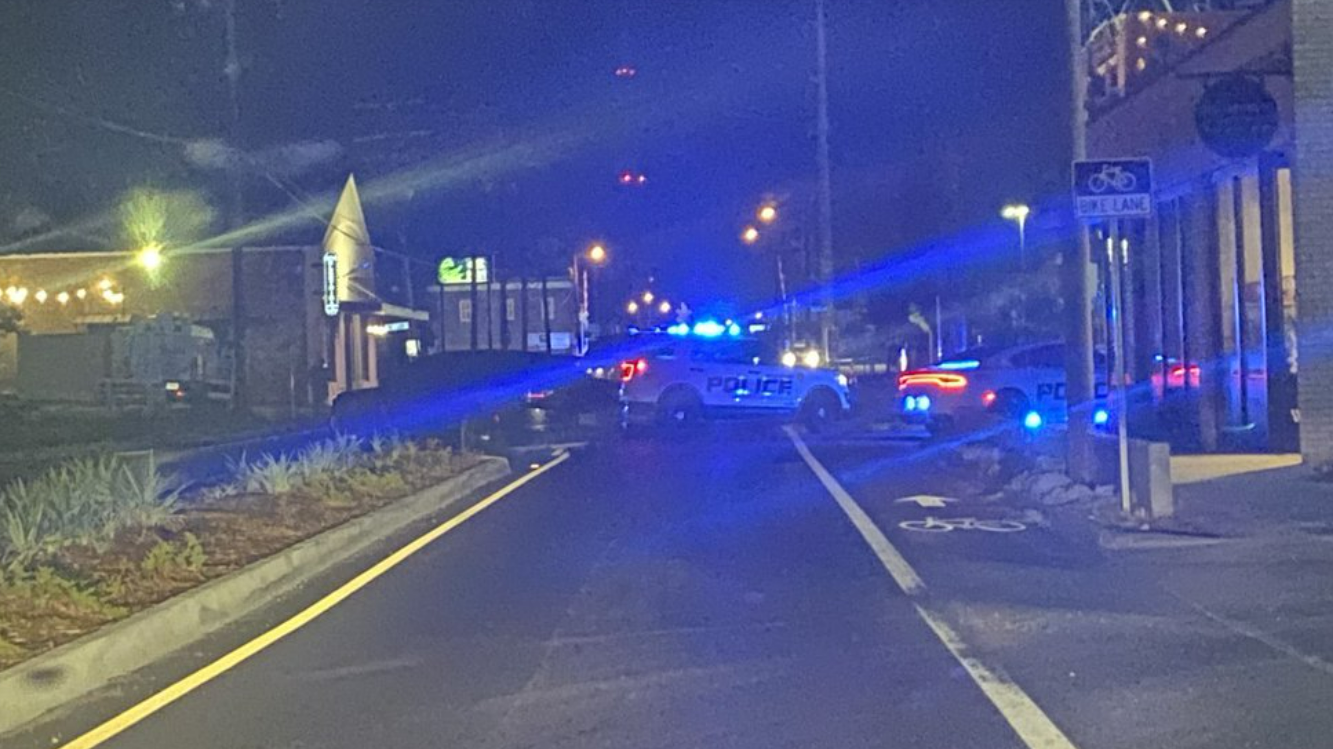 A senior at Louisiana State University was found shot to death inside of her car in downtown Baton Rouge Friday morning.

The Baton Rouge Police Department identified Allison Rice, 21, as the victim in the shooting near a set of railroad tracks on Government Street, according to WAFB-TV. Police said someone fired at least five or six shots into Rice’s car.

Prior to the shooting, investigators said Rice was out with her friends in the Mid City area of Baton Rouge. They believe she was stopped in the area waiting for a train to pass when she was shot.

As of Saturday morning, police have not identified a suspect or a motive.

Baton Rouge police investigate the scene where 21-year-old Allison Rice was found shot to death in her car.
(WAFB)

Rice was reportedly a marketing major at LSU. The university issued the following statement on Friday:

“The LSU community is saddened to hear of senior Allison Rice being killed overnight. Her family and friends are in our thoughts, and we encourage anyone who may have more information about this crime to contact Baton Rouge Police.

“Any of her friends and classmates that would like to speak with someone about this or needs help processing this loss can contact the Mental Health Service in the Student Health Center (225-578-8774).”

Rice also worked at The Shed BBQ in Baton Rouge with her two brothers. The restaurant posted it is “beyond saddened by the tragic loss of one of their own.”

The Shed BBQ in Baton Rouge posts about the death of one of its employees, Allison Rice.
(The Shed BBQ/Facebook)

Rice was a native of Geismar, La. and a 2019 graduate of Dutchtown High School.