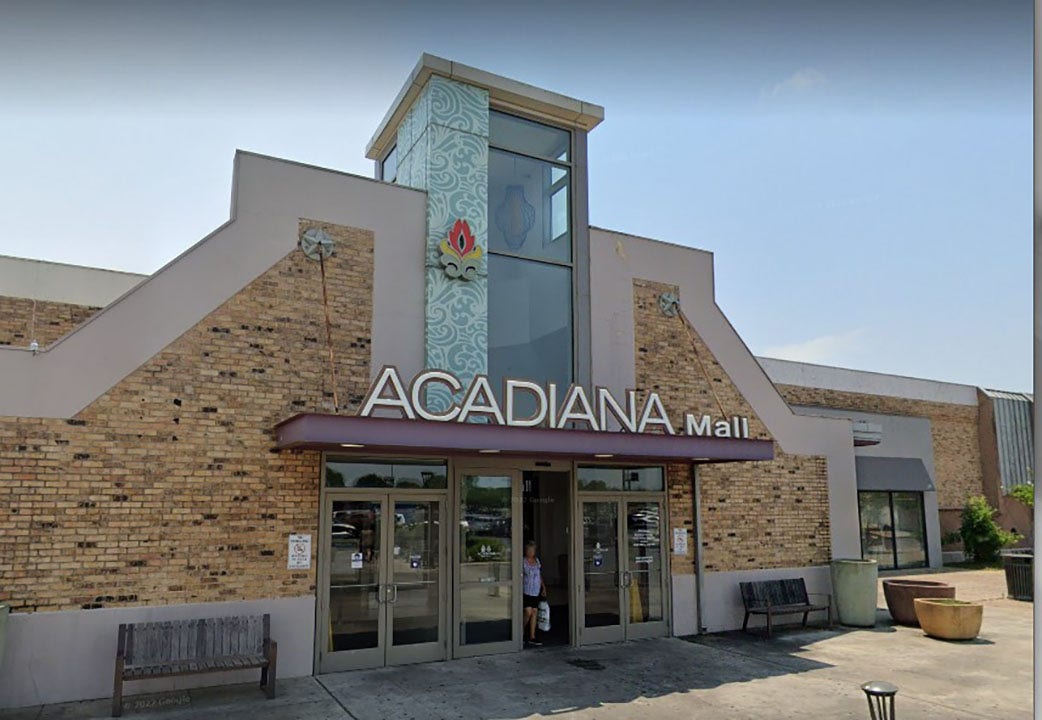 Police in Lafayette, Louisiana responded Saturday to a shooting at Acadiana Mall where one person was injured.

A public information officer with the police department confirmed to Fox News Digital that one person at the mall was shot and transported to a hospital.

Police responded to a shooting that left one injured at the Acadiana Mall on Saturday, Aug. 20.
(Google Street View)

Police said it is not an active shooter situation.

Two people got into a fight inside the mall at about 2:30 on Saturday afternoon, according to police. During the fight, one of the people pulled out a gun and shot the other person.

The gunshot victim was taken to the hospital by “private conveyance,” police said.

The shooter fled the scene before police arrived.

Detectives with the Lafayette Police Department’s criminal investigation division interviewed witnesses at the mall on Saturday and are continuing the investigation.

Max Thornberry is an associate editor for Fox News Digital. You can reach him at [email protected] and on Twitter @Max_Thornberry