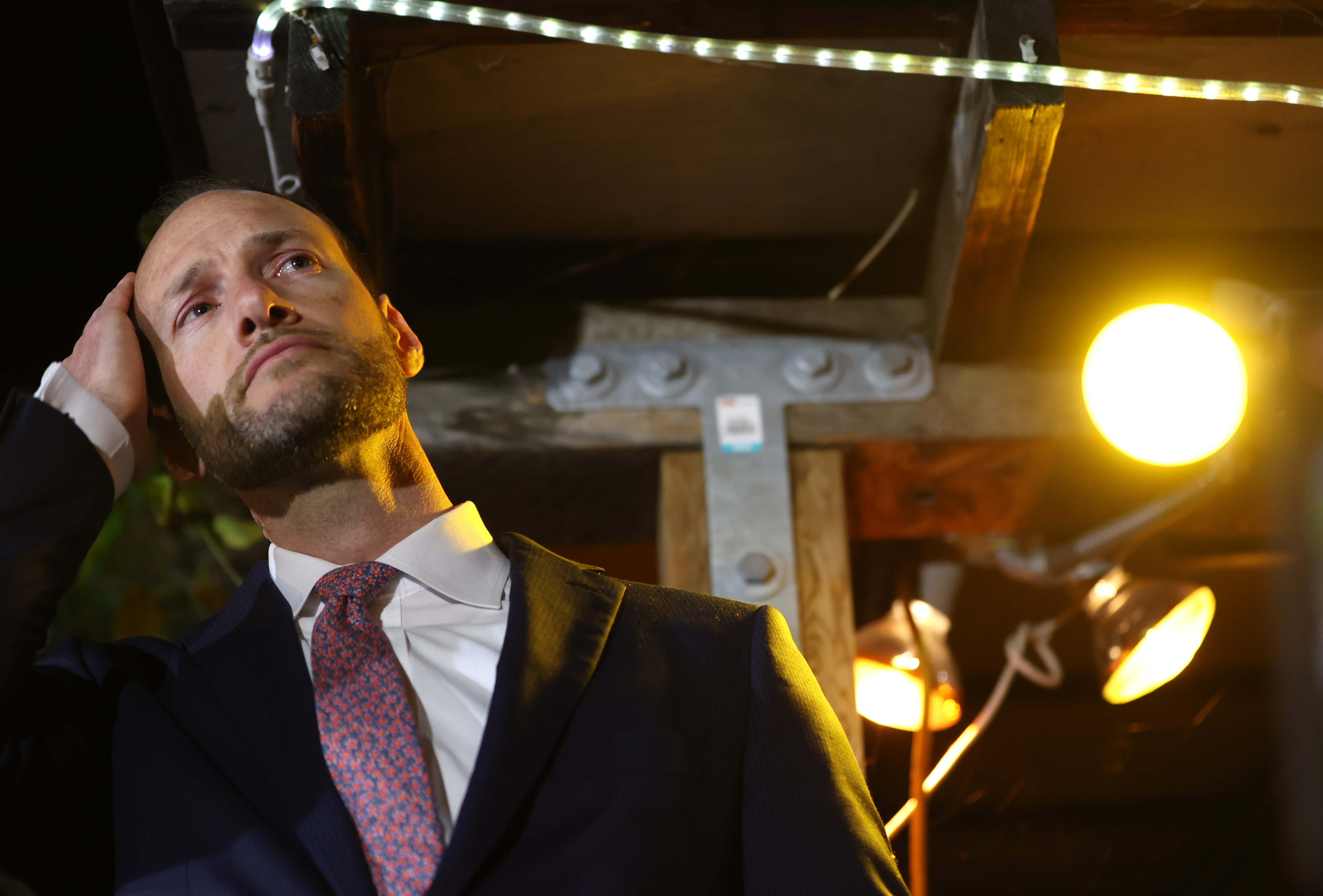 Jenkins asserted that Boudin had overseen a dysfunctional and politicized office culture that shifted the focus from victims to defendants. She argued that led to unjustifiably lenient penalties — including the diversion of serious crimes to pretrial programs — and pressure to offer plea deals.

She said she didn’t oppose the larger goal of moving the criminal justice system away from over-incarceration. Instead, she said Boudin’s approach “jeopardizes this movement.”

“If Chesa Boudin remains in office and San Francisco continues to decline and he touts this nationally as reform, I think then everywhere else pushes back,” Jenkins said in an interview before the recall. “Everywhere else that’s less liberal, less diverse, that’s entrenched in doing it the old way, is going to say ‘Hell no we don’t want to hear about reform — look at San Francisco.’”

In elevating Jenkins, Breed has continued to leave her mark profoundly on city government. She has already selected a city attorney, a supervisor and three school board members ousted in an earlier recall.

As with the district attorney choice, one of Breed’s board picks was active in the school board recall campaign.

Breed avoided taking a public stance on the Boudin recall. But the mayor clashed repeatedly with the district attorney and advocated a tougher approach to public safety. Her refusal to oppose the recall was viewed by many political players as implicit approval.

Now Breed could face more political scrutiny over public safety. Consultant Jim Ross, who worked for Boudin, said she will be associated with Jenkins’ performance in the office as the mayor runs for re-election in 2023.