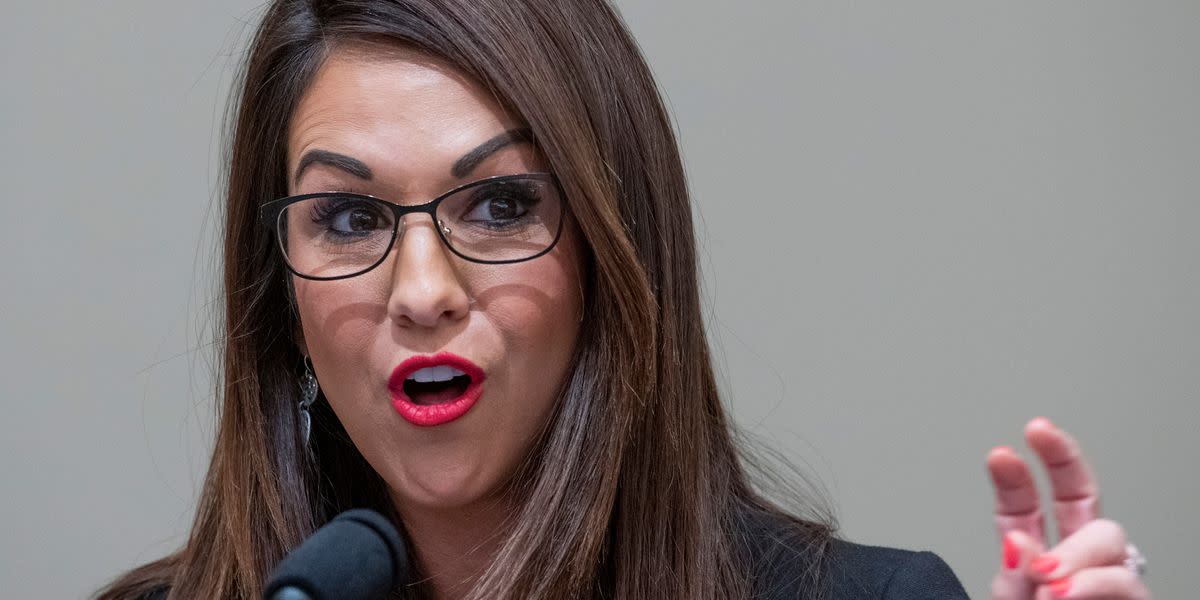 “There are some conservative political figures that will hint about this theory or speak about it in code. And then there’s Colorado’s Republican congresswoman Lauren Boebert,” Kyle Clark said on Denver’s 9News this week.

Clark cut to footage of Boebert talking just last year about the baseless conspiracy theory that claims Democrats are trying to replace white Americans with immigrants.

Boebert rants in the clip:

They want to grant amnesty and a path to citizenship to 8 million illegal aliens. Yes, there is definitely a replacement theory that’s going on right now. We are killing American jobs and bringing in illegal aliens from all over the world to replace them if Americans will not comply.