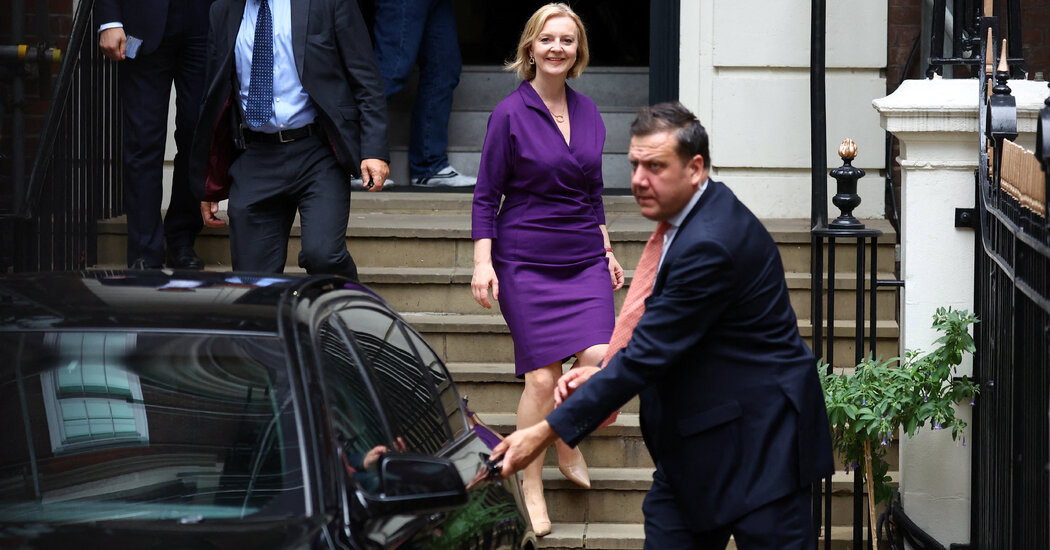 Once the audience shifted from lawmakers to rank-and-file members, however, Ms. Truss seized a lead over Mr. Sunak, which she did not relinquish in six weeks of joint campaign appearances. Her promises to cut taxes and shrink government were reliable Tory party applause lines, even if some economists said they would do little to solve Britain’s problems, and could even worsen them.

Mr. Sunak, 42, a former investment banker whose Indian parents immigrated to Britain in the 1960s, would have made history of his own had he won, becoming Britain’s first nonwhite prime minister.

Despite Mr. Sunak’s lively performance in some later debates, his message — that the government should not cut taxes before it tamed inflation — was less appealing to the party faithful than Ms. Truss’s. Speculation that Mr. Sunak was hindered by racism surfaced during the campaign, though he was more evidently handicapped by criticism of his extreme wealth and affluent lifestyle.

Many members also never forgave him for his role in Mr. Johnson’s ouster; he was one of two major Conservative figures, along with Sajid Javid, to resign from the cabinet, prompting a wave of defections that quickly made Mr. Johnson’s position untenable.

At times, the campaign turned bitter. Mr. Sunak and his allies dismissed Ms. Truss’s economic plans as irresponsible. One former cabinet minister, Michael Gove, described them as a “holiday from reality.”

Throughout her career, however, Ms. Truss has displayed an instinct for adopting a more politically advantageous position, shifting her stance when necessary. As a student at Oxford University, she was an active member of Britain’s centrist party, the Liberal Democrats, before switching to the Tories after she graduated. She campaigned against Britain’s departure from the European Union in the 2016 referendum campaign, only to become a full-throated Brexiteer after the vote.