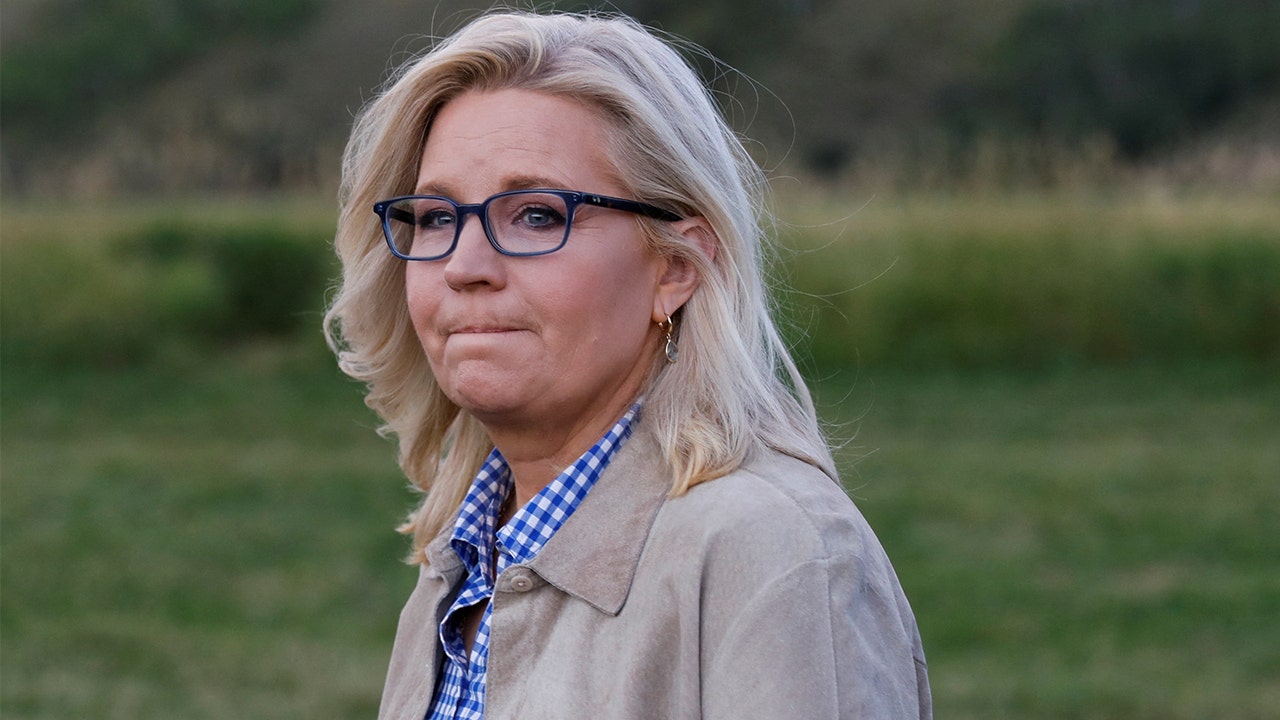 Rep. Liz Cheney of Wyoming called “large portions” of the Republican Party “very sick” in an interview recapping her failed bid to stay in office.

Cheney, asked by ABC News what she thought her loss said about the Republican Party, said it signified former President Donald Trump’s stranglehold on the party.

“It says that clearly [Trump’s] hold is very strong among some portions of the Republican Party. My state of Wyoming is not necessarily a representative sample of the party,” Cheney said.

Wyoming is one of the reddest states in the union.

Cheney has been the most prominent Republican critic of Trump since he left office. She has used her position on the Jan. 6 House select committee to lambast Trump for his efforts to overturn the 2020 election.

Cheney will need some of those voters if she decides to run for president in 2024, as she has said she is thinking about doing.

Republican Party leader McCarthy said earlier this week that he believes he’ll be the next speaker of the House.

“I believe so. We’ll win the majority and I’ll be speaker. Yes,” McCarthy said in an exclusive interview with Fox News on Monday as he pointed toward the likely regaining of the House majority by the GOP in November’s midterm elections.

Cheney, however, doesn’t think he should be.

“I don’t believe he should be speaker of the House and I think that’s been very clear,” she said.

Timothy Nerozzi is a writer for Fox News Digital. You can follow him on Twitter @timothynerozzi and can email him at [email protected]