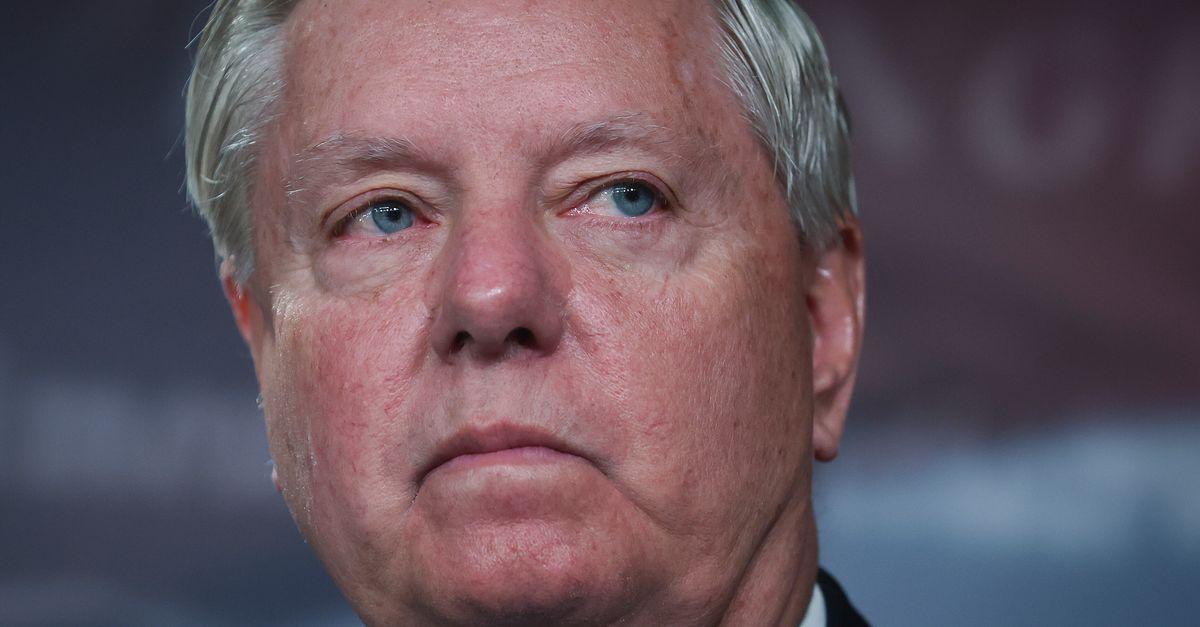 “What I tried to do was state the obvious,” Graham doubled down on his previous warning in his latest interview with CNBC .

When pressed if he thought violence is “unacceptable,” Graham responded: “Violence is unacceptable, but how do countries fracture?”

He said “fascist states … use the state and the law as a tool of their agenda,” and that he is worried about “trust” issues in the U.S., and a “double standard” for law enforcement.

Graham was sharply criticized after he raised the specter of violence for enforcing the law, and indicated that Trump is beyond legal restrictions, in an interview last Sunday with Fox News.

Graham on Saturday repeated his litany of what he considers unfair investigations of Trump.

He again indicated that Americans will resort to violence because of a harsher standard for Trump compared to the treatment of Hillary Clinton.

Clinton used a private email server when she was secretary of state — a practice reportedly employed by both Ivanka Trump and Jared Kushner to conduct official business when they were White House senior advisers in the Trump administration.

In Trump’s case, after officials attempted for well over a year to retrieve U.S. documents from the former president, FBI agents last month confiscated several boxes of material at Mar-a-Lago, including highly sensitive top-secret information haphazardly stored at the unsecured resort, where they potentially could have been accessed by enemies of the U.S.