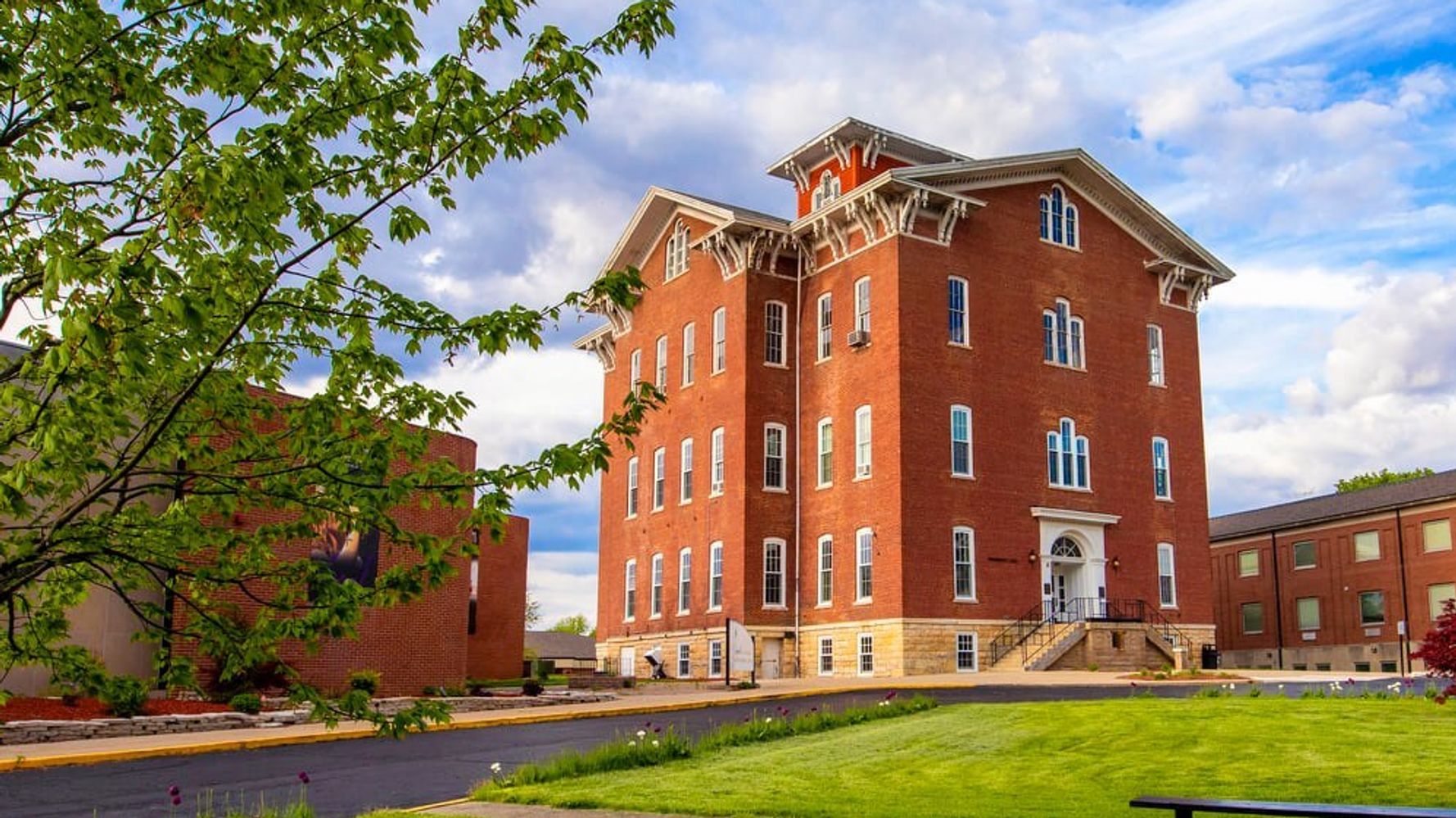 Lincoln College, a historically Black private school in Illinois founded in 1865, announced it will close on Friday after setbacks from the COVID-19 pandemic and a ransomware attack.

“Lincoln College has survived many difficult and challenging times — the economic crisis of 1887, a major campus fire in 1912, the Spanish flu of 1918, the Great Depression, World War II, the 2008 global financial crisis, and more, but this is different,” the university said in a statement posted on its website. “Lincoln College needs help to survive.”

The 157-year-old college, based in Lincoln, has about 530 full-time students and 300 employees. Students not graduating this year are receiving help transferring to other schools.

Freshman Alexa Redd told The Chicago Tribune she was shocked when students were informed of the dire news in late March.

“How could the same college that survived the Great Depression and the Spanish flu crumble because of COVID and a cyberattack?” Rudd said. “It just didn’t make any sense.”

Enrollment was flat for the 2020 and 2021 school years and was projected to be no better in 2022, college President David Gerlach told Fox32 Chicago in early April.

Gerlach said then he still held out hope for a “large, miracle donation” that would save the school. He later told the Chicago Tribune that the amount required was $50 million.

But that miracle never arrived despite the university’s efforts, including a GoFundMe page created on March 31 that raised only $2,252 of the $20 million goal.

While Lincoln College said it enrolled a “record-breaking” number of students in the fall of 2019, the pandemic had a devastating impact on virtually every aspect of the university, from recruitment to sports events. Also, many students chose to defer their enrollment, further hurting the university’s finances.

Compounding the problems was a December ransomware attack that the college said created “an unclear picture of Fall 2022 enrollment projections” and disabled systems related to student recruitment, retention and fundraising.

“Once fully restored in March 2022, the projections displayed significant enrollment shortfalls, requiring a transformational donation or partnership to sustain Lincoln College beyond the current semester,” the college said.

Gerlach told The Chicago Tribune the university paid less than $100,000 to regain access to its system.