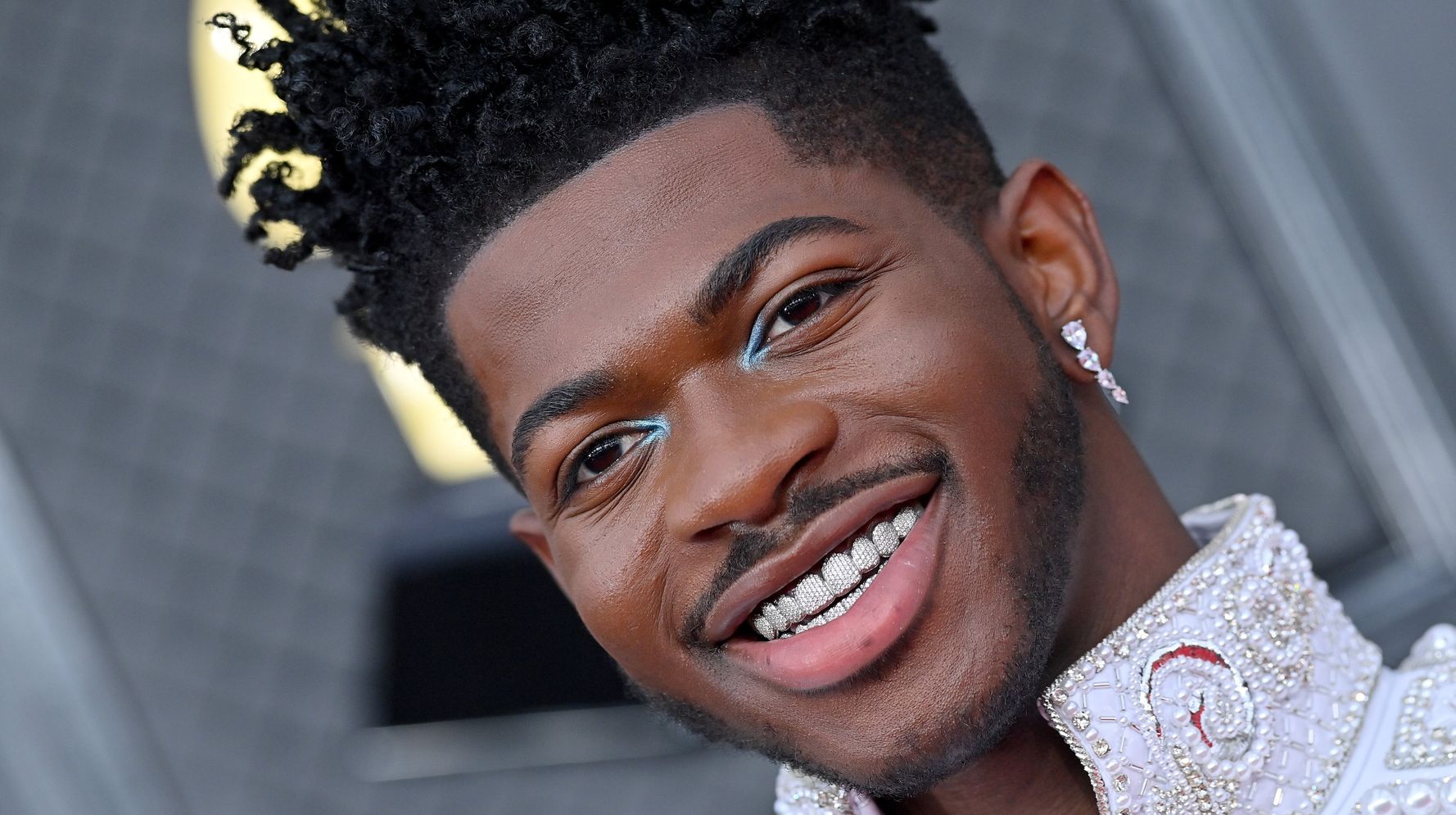 Lil Nas X isn’t one to shy away from expressing his opinions.

On Tuesday, the 23-year-old artist called out the BET Awards in the most interesting way for his lack of nominations this year.

Lil Nas X transformed his gripes about the letdown into a new song he shared a snippet of with his fans on social media.

In the profanity-laced clip, the young rapper can be seen shirtless in his car as he lip-syncs along to his latest track, titled “Late to Da Party,” featuring YB.

“Fuck BET, fuck BET,” starts the song, which goes on with the hitmaker firing off about not needing anyone to validate his success.

“Look at how I top shit/ I just put like three up in the top 10/ And I don’t need nobody/ I just need these ccs on my body/ Everything I do be tryna run, go make a profit/ Read about it,” he raps on the track.

Lil Nas X hasn’t held back on declaring his disdain for Black Entertainment Television’s annual awards. He also ripped them on Wednesday in a series of since-deleted tweets for not nominating him at the 2022 ceremony.

“Thank you bet awards. an outstanding zero nominations again,” he wrote in his first tweet, before adding a mocking “black excellence!”

HuffPost has reached out to the BET Awards for comment.

Although the “Old Town Road” artist missed out on receiving a BET award this year, he is slated to take home the Hal David Starlight Award at the 2022 Songwriters Hall of Fame Gala on June 16.