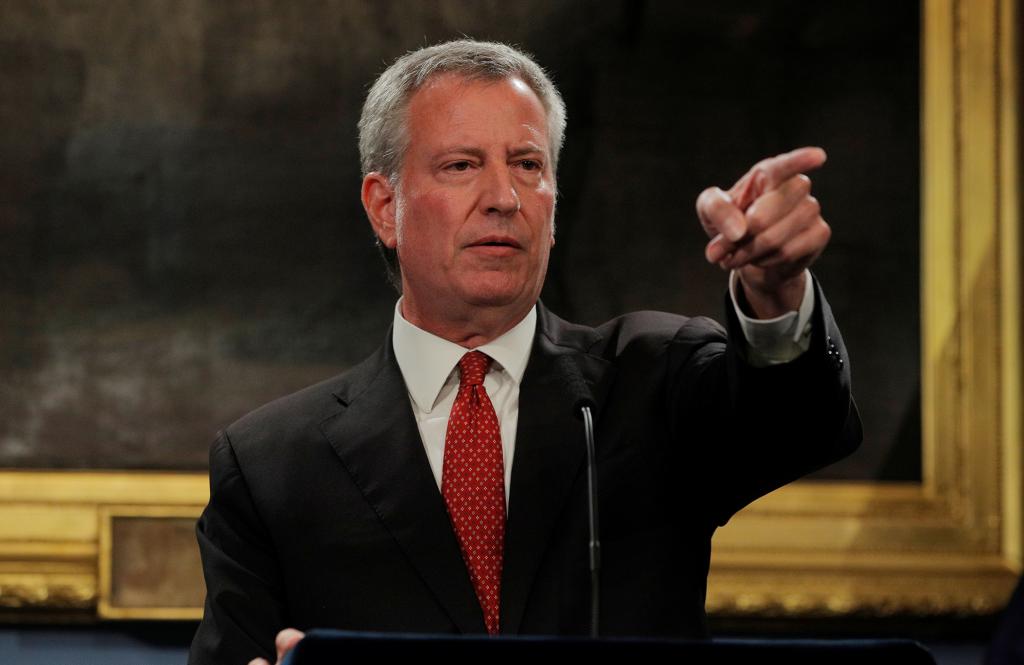 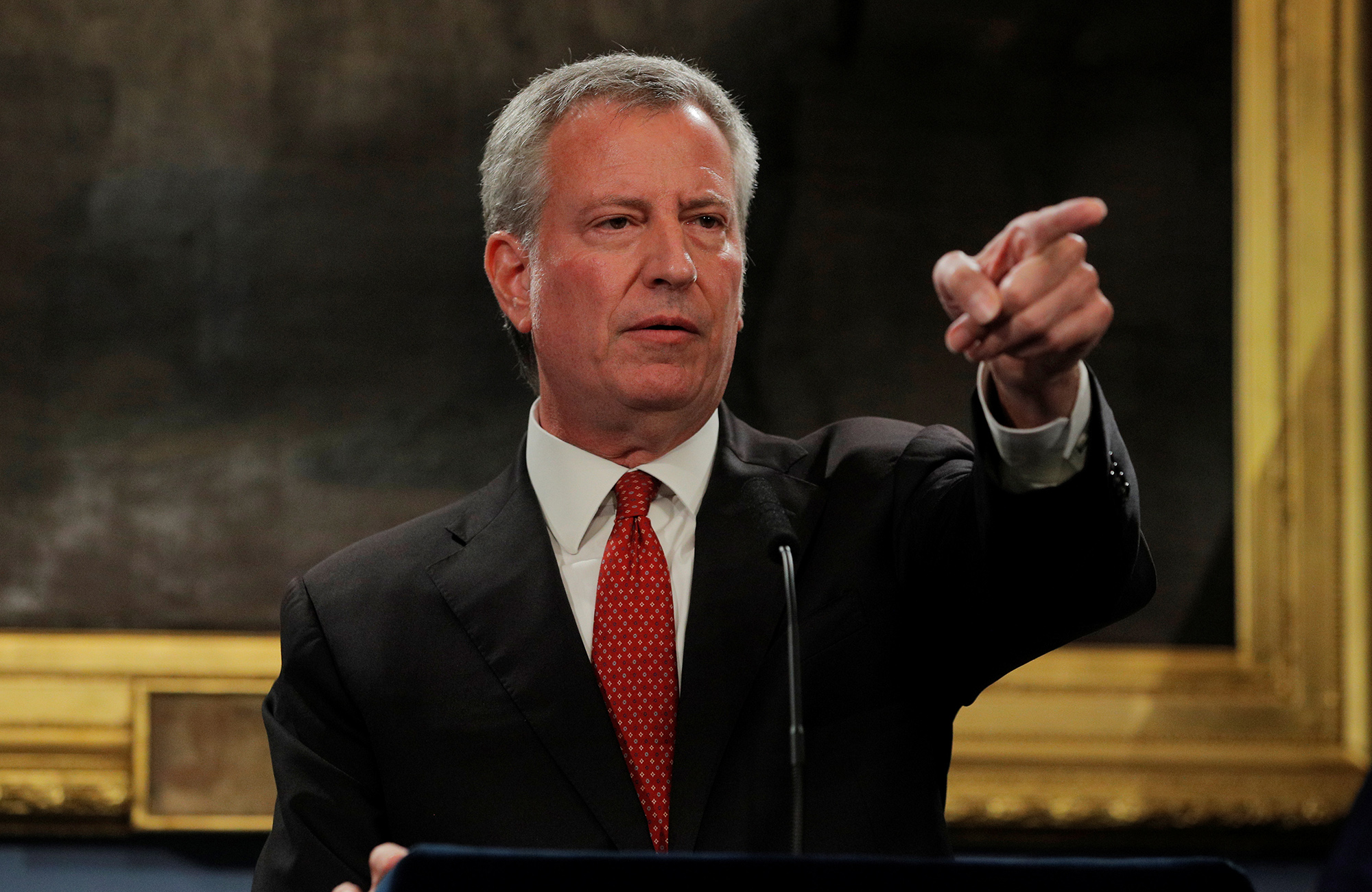 What Blas owes
Council Members Joann Ariola and Robert Holden are 100% correct (“DeBt collection plan,” May 8).
Former Mayor Bill de Blasio should have his pension docked until all the money is paid back for his misuse of city services.
If he needed that security while running for president and for his family’s personal business, he should have paid for that out of his pocket or his campaign fund.
If he feels it would be prudent to challenge in civil court, that would be his right — if he could find attorneys to represent him. I seem to remember that he still owes money for his legal representation from his corruption defense.
Joseph Susol, Ridgewood

Debt debacle
Kudos to Carrie Sheffield on her article on student-loan relief (“Joe goes from grad to worse,” May 7).
My daughter graduated a local college in 2011 with student loan debt of $16,000. Why was the debt so low? By staying home she saved over $80,000 in room and board. She received a $7,500 scholarship each semester and entered college with 30 credits by taking advanced courses in high school. The debt was paid off in four years.
So where do my daughter and the other students who fulfilled their obligation and paid off their loans go to be reimbursed?
Second, why should my tax dollars go to pay off the student loans of someone else’s child or children?
This is just another example of Democrats trying to buy votes. Maybe the colleges and universities should pay off the loans using their endowment funds.
Lately politicians have been accusing the gas and oil companies of price gouging. Perhaps these same politicians should turn their misguided anger into action by investigating colleges and universities because, as Sheffield stated in her article, “college tuition vastly outpaced inflation in the past two decades alone.”
L. Schaefer, Levittown

Smear of AIPAC
Karine Jean-Pierre says attending an AIPAC conference doesn’t comport with progressive behavior (“Press sec. ripped AIPAC,” May 8).
The term “progressive” once described independent thinkers willing and able to defend their beliefs. It now indicates people who follow the dictates of certain leaders. And one of those dictates is that Israel and her supporters are always wrong.
To these progressives, it doesn’t matter if Palestinian leaders flatly rejected Israeli and American proposals that could have led to the establishment of the first-ever-to-exist Arab State of Palestine long ago, and it doesn’t matter if Israel’s unilateral withdrawal from Gaza saw an increase in the number and types of attacks launched at Israeli population centers from Gaza.
How can Palestinians claim the right to use violence against the “occupation” while living under the administration of leaders of their own choosing who refuse to negotiate to end the conflict? Will this question ever be asked and answered at the White House?
Toby Block, Atlanta, Ga.

Crime-fight loss
The NYPD lost another valuable crime-fighting tool (“GOP­ers pushing for kin DNA OK,” May 12).
A court ruled that familial-DNA-searching regulations were invalid, because a state committee implemented them without consent from the Legislature.
DNA searching used by other states has brought cold-case criminals to justice. The DNA program in New York began in 2017, and New York only approved 30 applications resulting in two arrests. That’s not abuse.
Joseph Valente, Staten Island

Want to weigh in on today’s stories? Send your thoughts (along with your full name and city of residence) to [email protected] Letters are subject to editing for clarity, length, accuracy and style.