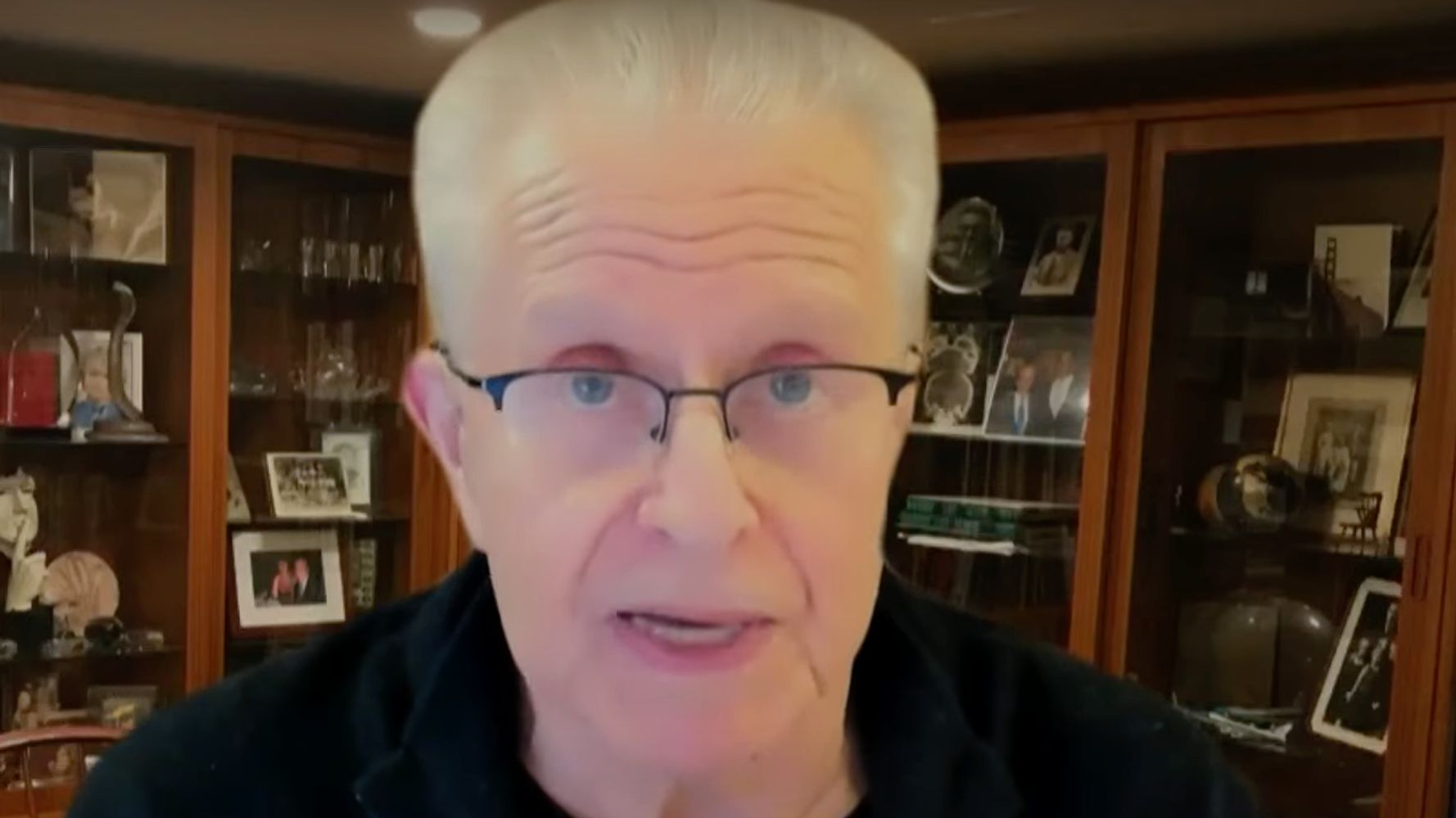 Harvard constitutional law professor Laurence Tribe on Tuesday offered a damning critique of the Supreme Court, explaining to MSNBC’s Lawrence O’Donnell why its legitimacy “is just clearly in question.”

“We now have a court that is turning the clock back rapidly,” he noted during a discussion about the leaked draft of an opinion overturning Roe v. Wade and Justice Clarence Thomas’ refusal to recuse himself from relevant rulings after his own wife sought to overturn the 2020 election result.

“The question of whether a court, many of whose members were put there by presidents who lost the majority of the American people, can impose this regressive, almost Neanderthal minority view on all of us is a really serious question,” Tribe added.