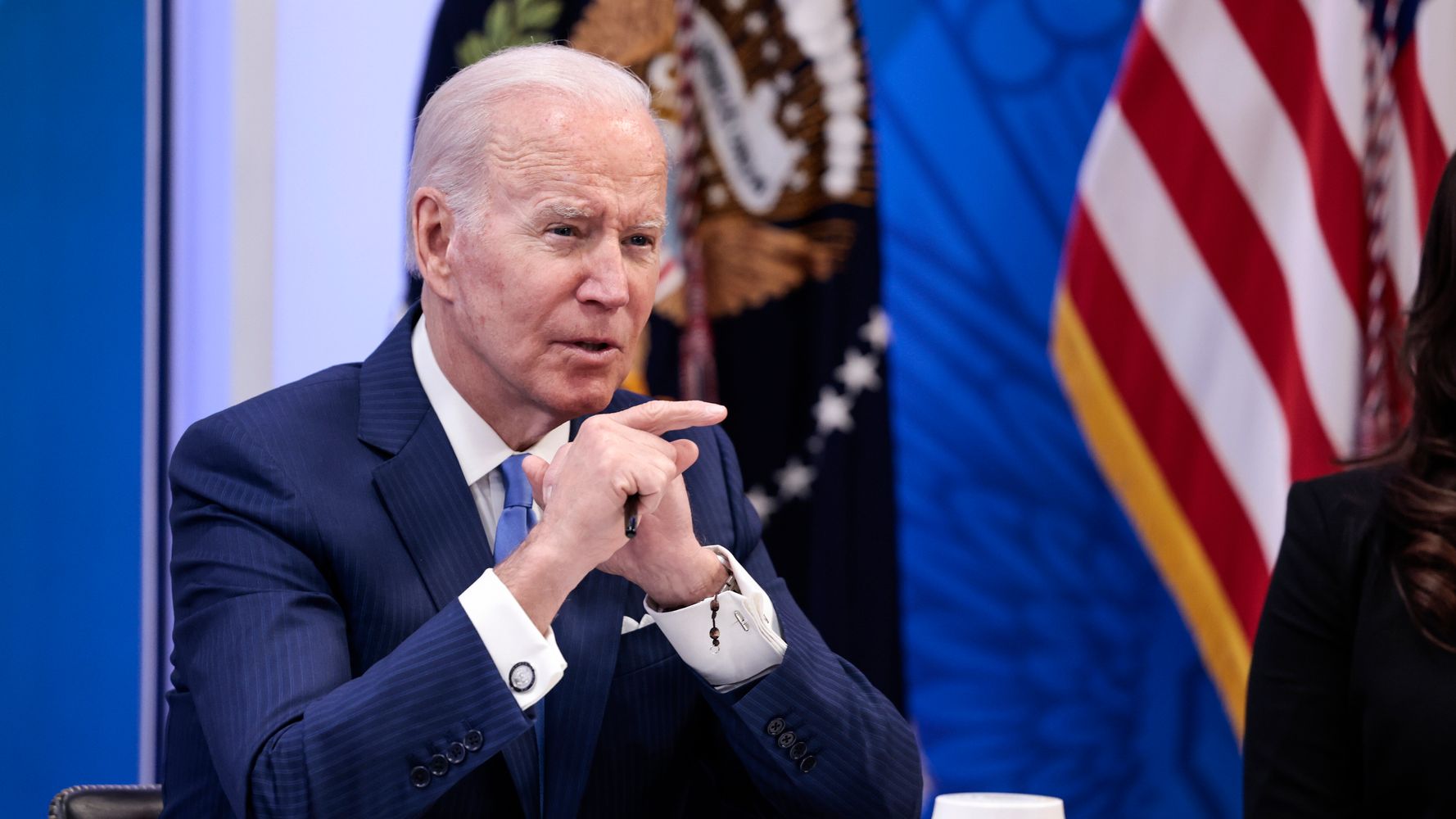 President Joe Biden said the word “abortion” for the first time in his entire presidency on Tuesday morning.

“Who you marry, whether or not you decide to conceive a child or not, whether or not you can have a[n] abortion, a range of other decisions,” the president said to reporters on the tarmac at Joint Base Andrews in Maryland, according to CNN reporter Kevin Liptak.

Biden was reacting to the Supreme Court draft opinion in the upcoming Dobbs v. Jackson Women’s Health Organization case, which was leaked and published by Politico on Monday night.

The Dobbs case centers on a 15-week abortion ban out of Mississippi that threatens to overturn or gut Roe. According to the leaked draft decision, the conservative majority on the Supreme Court is poised to fully overturn Roe and revert power back to the states. If that happens, 26 states are likely or almost certain to ban abortion immediately.

Biden’s comments are newsworthy because the Democratic president has used the word “abortion” only three times as president, and only in written remarks. The first time was 224 days into his presidency, when the White House published two written statements on Texas’ six-week abortion ban. The second took place more recently when he commemorated Women’s History Month in a written statement, acknowledging that “the constitutional right to abortion established in Roe v. Wade is facing an unprecedented assault.”

The president also released a statement on Tuesday morning following the leaked opinion that included his third written reference to abortion.

The current opinion is just a draft, and justices can change their votes any point. But a leaked opinion before publicly announcing a decision is unprecedented, and will likely have a ripple effect on the next steps for both abortion opponents and pro-choice groups.