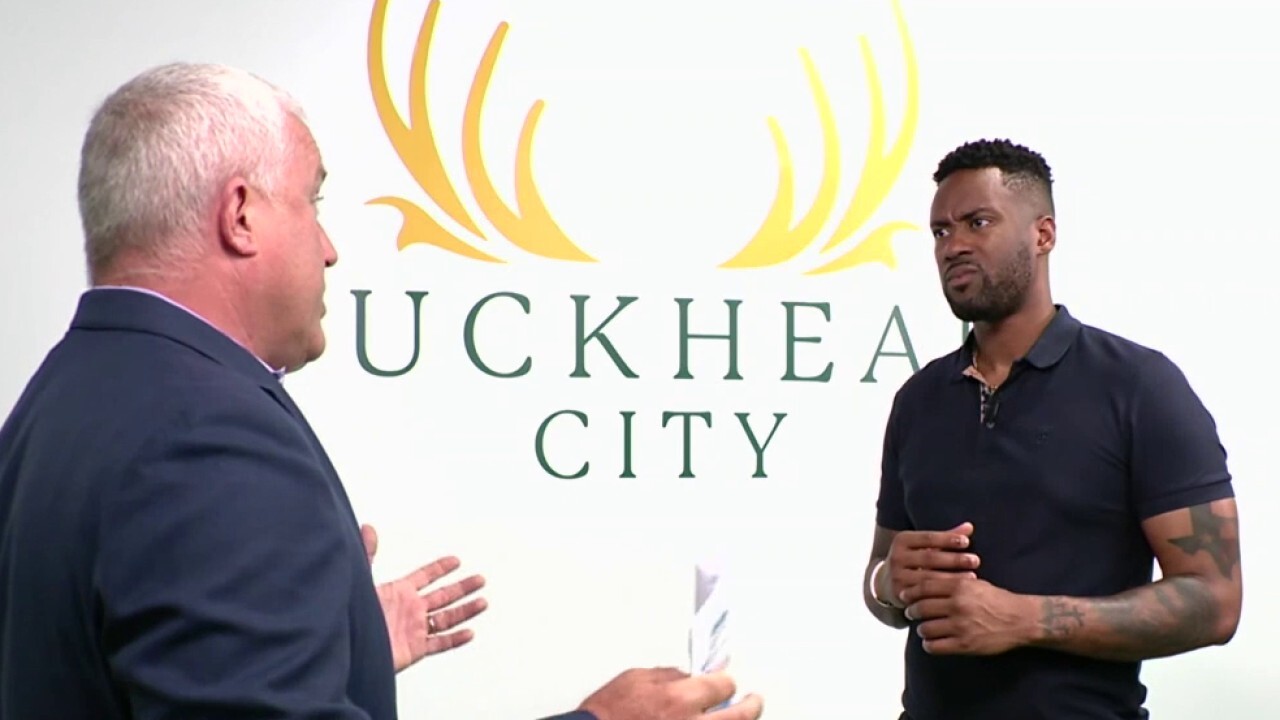 LAWRENCE JONES: Let’s move just three hours north of Albany to Atlanta, where those who live and work in the Buckhead community are weighing drastic measures to cut back the crime surge in their neighborhood. They say breaking away from the city of Atlanta entirely may be the only way they ensure their safety if leaders don’t step up.

BILL WHITE: Our families and businesses feel that we’ve been exploited for way too long. You know, we send a lot of our hard-earned taxpayer dollars down to city hall. We never know where that money is going, and then some things started to creep up that have become very dangerous for our health and safety and indeed our lives… We’ve got murder, shootings, carjackings, home invasions. They tried to steal our car out of our garage. My sister-in-law had her house invaded.

My niece and nephew just had left, thank God. And people are saying enough is enough, right? Crime is through the roof. The way they have treated the police in Atlanta — they’ve quit in major numbers. Four hundred cops have quit… We had a murder rate of 140% here during that time period. Our shootings are up approximately 160%. Our big question here is, where is all of our money been going all these years?