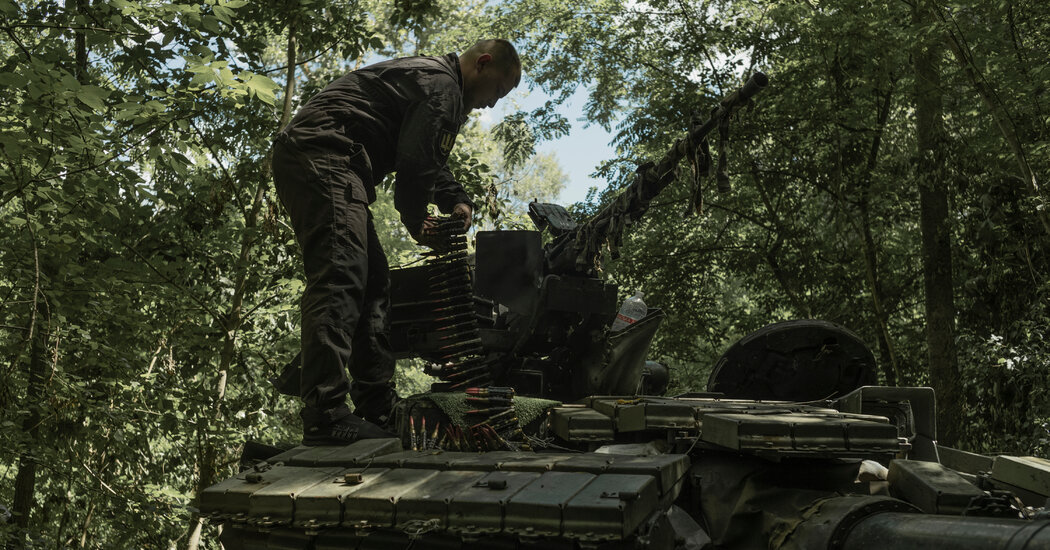 Iran warned Turkey on Tuesday against launching a new military operation in Syria just before the leaders of both countries attended a three-way summit meeting with Russia’s president.

Iran’s supreme leader, Ayatollah Ali Khamenei, delivered the warning to President Recep Tayyip Erdogan of Turkey soon after he arrived in Iran for the trilateral talks, the supreme leader’s website said. The Iranian leader told Mr. Erdogan that a military attack in northern Syria would be harmful for Turkey, Syria and the entire region, the site said.

Iran and Russia have been staunch international allies of President Bashar al-Assad of Syria during more than a decade of civil war, while Turkey has backed armed groups fighting to topple Mr. Assad and has mounted incursions into northern Syria. Turkey already controls several swathes of territory inside Syria along the border between the two countries.

In late May, Mr. Erdogan threatened to launch a fresh military offensive against Kurdish fighters in two cities in northern Syria. He said the offensive would be part of an effort to keep the Turkish border secure from Kurdish militants and to create a so-called safe zone to repatriate some of the millions of refugees who poured across the border into Turkey during the war.

“Terrorism must definitely be confronted, but a military attack on Syria will only benefit the terrorists,” read a message posted on Mr. Khamenei’s Twitter account on Tuesday alongside a photograph of him meeting with the Turkish leader.

In his opening remarks at the three-way meeting, a defiant Mr. Erdogan explicitly asked for support from Russia and Iran for the military incursion in northern Syria. After the meeting, Mr. Erdogan stuck to same position.

“Our fight against terrorist organizations will continue everywhere,” he said after the meeting. “We expect Russia and Iran to support Turkey in this struggle.”

The summit in Iran has been viewed as an attempt by Mr. Putin to shore up relations with nearby countries after his decision to invade Ukraine, which has left Russia almost completely isolated. But the exchange highlighted tensions between Turkey, Iran and Russia, especially over Syria.

Iran, which similarly faces international isolation imposed by the West over its nuclear program, has started providing drones to the Russian military, while Turkey, a member of NATO, has started supplying drones to Ukraine.

But it was the subject of Syria that came up first.

The United States has cautioned against Mr. Erdogan’s planned operation, saying it would risk further destabilizing the region and could also create a fresh stream of Syrian refugees.

Since he came to power in 2002, Mr. Erdogan has mounted several military offensives against Kurdish militants in Turkey and Syria.

Ethnic Kurds make up about a fifth of Turkey’s population and have been fighting for autonomy for decades. In Syria, Kurdish groups have seized on the opportunity presented by the near-collapse of the government in Damascus to gain greater self-rule, which Mr. Erdogan vehemently opposed.