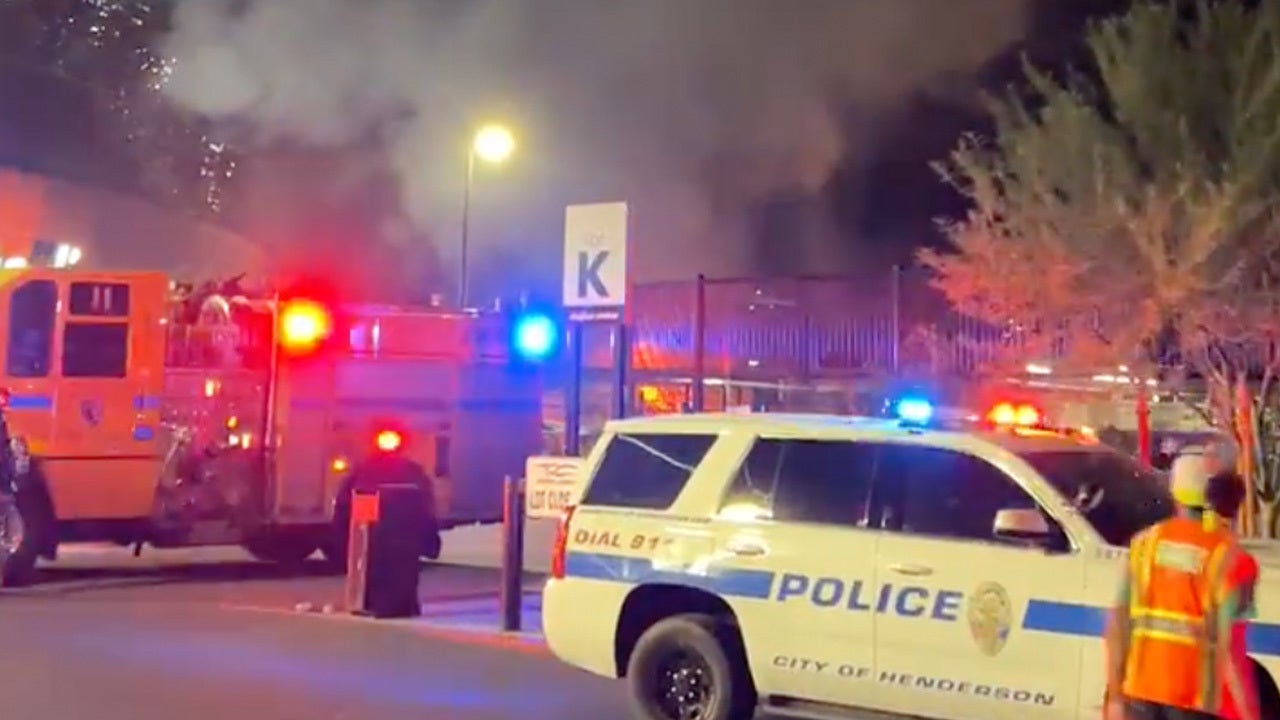 A large fire erupted late Saturday night outside Allegiant Stadium in Las Vegas, Nevada, as fans were leaving a concert by singer The Weeknd.

Fire officials reportedly got the flames under control quickly.

A fire started at Allegiant Stadium in Las Vegas.
(Twitter/@itsdaniel_leo)

The fire appeared to engulf a bus or trailer in the parking area of the stadium. Photos posted to social media show a burned out shell of a vehicle that was completely destroyed by the fire.

Stunned fans pulled out their phones to record the massive flames. Thick black smoke can be seen rising from the parking area as first responders rushed to the scene.

The Weeknd was scheduled to play at Allegiant Stadium Saturday night as part of his ‘After Hours Til Dawn Tour,’ according to the venue’s website.