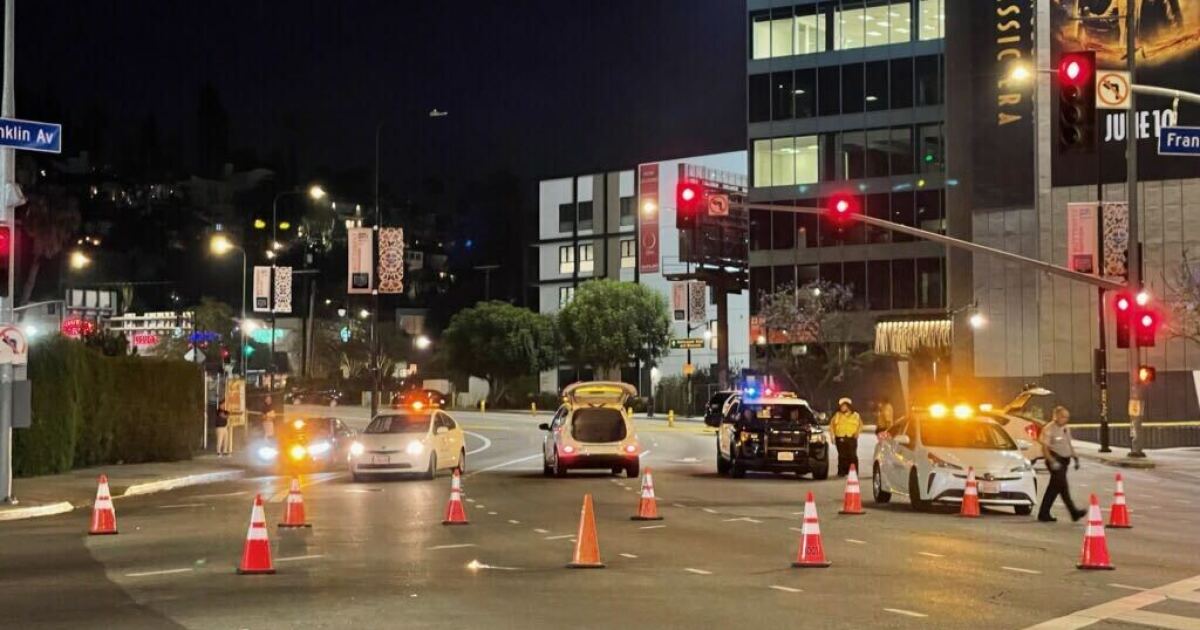 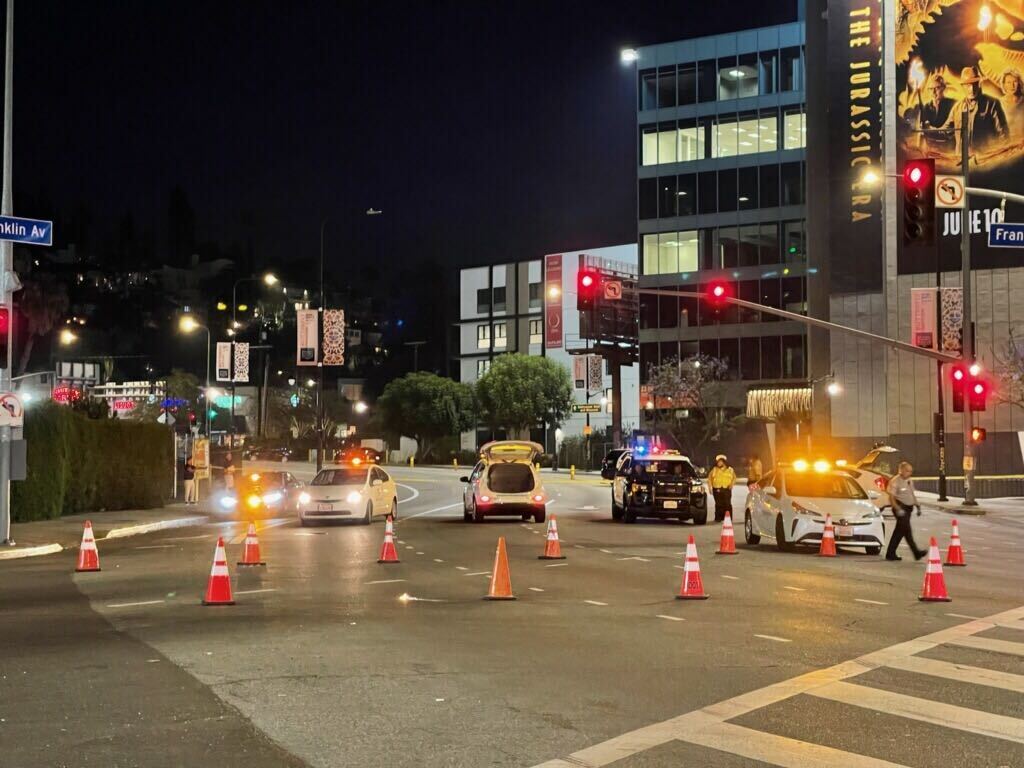 A burglary suspect was hospitalized in stable condition after Los Angeles police shot him following a foot chase in Hollywood on Wednesday, authorities said.

Patrol units responded around 4 p.m. to a call about a burglary in progress in the 2000 block of Paramount Drive, said Officer Jeff Lee, a Los Angeles Police Department spokesperson.

Officers set up a perimeter and took two suspects into custody, Lee said. A third suspect was at large.

Witnesses directed officers to the third suspect, described as a man in his late 20s, but he ignored their commands and led the officers on a short chase that ended in the area of Franklin and Highland avenues, the spokesperson said.

At some point during the chase, the man brandished a handgun and officers shot him, Lee said. The suspect’s gun was recovered at the scene.

The man continued running after he was shot and tried to carjack a motorist but wasn’t successful, the officer said. He was taken into custody shortly after.

Firefighters were called to the scene of the shooting around 5:03 p.m. and brought the man to an unidentified hospital, said Margaret Stewart, a Los Angeles Fire Department spokesperson.

The man was in stable condition Wednesday night, Lee said.

No officers or bystanders were hurt, he said.

Traffic in the area continued to be impacted past 9 p.m. Investigators cordoned off streets with yellow tape, and set up cones and flares directing traffic away from the scene.

LAPD advised the public to avoid Highland from Franklin to Odin Street, and Odin to the 101 Freeway.