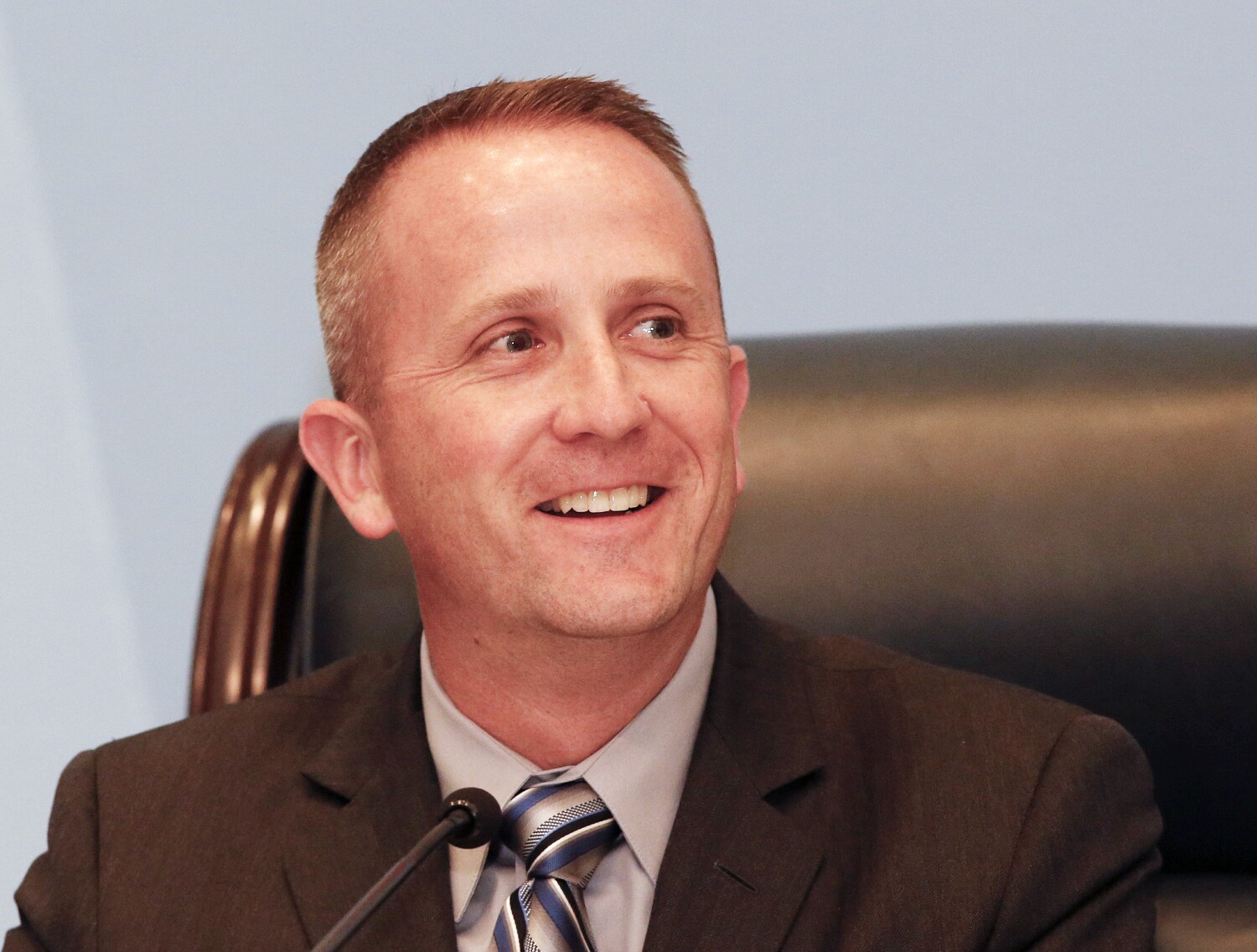 Los Angeles Police Lt. Lou Vince was awarded $4.3 million Monday by a jury in a discrimination lawsuit he filed against the department in 2018.

In the lawsuit, Vince said he was pressured to return to work after an injury and back surgery and upon his early return was not given accommodations, forced to work undesirable shifts and harassed.

“Instead of the City of Los Angeles performing their legal duty to protect Lou from retaliation and harassment and provide reasonable accommodations for his disability, they allowed significant, long-term damage to his professional reputation and personal health,” attorney Matthew McNicholas said in a release. McNicholas also serves as panel counsel to the Los Angeles Police Protective League, the department’s union.

Vince joined the department in 1995, is an Agua Dulce town council member and in 2015 ran unsuccessfully as a Democrat for the 25th District House seat.

According to the complaint filed in Los Angeles Superior Court in 2018, Vince suffered a back injury that required spinal fusion surgery that was performed in early 2015.

An LAPD captain reportedly began calling Vince “shortly after” the surgery and through June 2015, “asking him to return to work despite [Vince] being off…and having turned in all required doctor’s notes indicating he would be out for several more months.”

Vince obtained clearance to return to work early in an administrative position with restrictions against working in physically demanding assignments.

According to the complaint, the captain “refused to accommodate [Vince] with these restrictions.”

Vince was then reportedly passed over for an assignment he was “promised” and that would better accommodate his work restrictions based on his injury. He complained to commanding officers that he was being discriminated against for his condition, according to the complaint and McNicholas.

“That complaint directly to his commanding officers … started the whole thing,” said McNicholas.

In the years after, Vince was loaned and transferred to numerous other assignments, according to the complaint. An assistant chief also began keeping a file on Vince, one created outside his official personnel file with emails and other documents, that was eventually destroyed, McNicholas said.

The career of Vince’s wife, also an LAPD officer, was threatened during the process, according to the release.

“This is part of a broader shift in the LAPD to not accommodate people and to force people off the job so that they lighten their restrictions,” McNicholas alleged. “It’s a huge issue right now.”