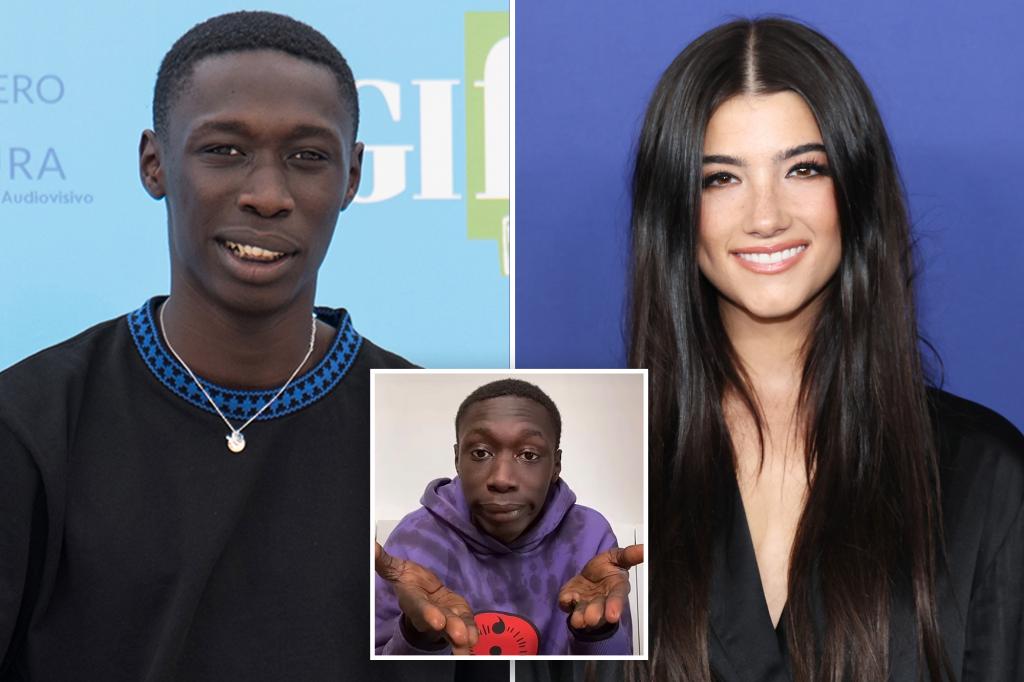 From the factory floor to the top of TikTok.

A former factory worker has become the most followed star on TikTok — two years after he created an account on the social media app after losing his job due to the COVID-19 pandemic.

“THE KING IS NUMBER 1 ON TIKTOK,” one fan exclaimed beneath Lame’s most recent clip after he surged into the top spot.

Lame — who bills himself as a comedian and shares humorous clips that mock clout-chasing influencers and their over-the-top videos — has yet to comment on the milestone moment himself.

Lame was born in Senegal in 2000 before he immigrated with his parents to Italy the following year.

After high school, he began working as a machine operator in the northern city of Turin before he was laid off in March 2020.

“The pandemic had just started, and I was bored with a lot of time on my hands so I started making videos on TikTok,” Lame told Forbes in an interview this past March.

The young man began to parody TikTok clips in which creators showed off their “simple” hacks for things such as cleaning dishes and cutting their bangs.

Lame — who is currently learning to speak English — rarely speaks in his videos, meaning his clips rely on visual humor and are accessible to viewers around the world.

“I would describe myself as a simple person, but full of ideas and inspiration,” Lame explained. “Making people laugh has always been my biggest passion in life.”

“His work lacks the polished production value associated with the most famous TikTok stars of today … His rise has been entirely organic,” they stated.

“He almost represents this authenticity over production,” one social media expert added. “I think that’s very appealing at scale to people, this feeling of someone not trying too hard, it’s something that feels authentic.”

However, he told Forbes that, while his videos appear simple, he puts a lot of thought into creating them.

“Every day, I spend at least 3 hours looking for the right video to parody,” he explained. “I always try to be careful to not offend anyone with my videos, and I always prefer to joke with light-hearted parody.”

Lame’s videos have clocked up an astonishing 2.3 billion likes in total, and each of his videos is usually watched by tens of millions of people, giving him incredible reach and making him one of the most influential young people on the planet.

However, the star said he is still shocked by his unexpected rise to fame — and is soon hoping to move to Hollywood.

“I started doing this for fun and I never expected anything of this,” he stated. “My background and journey give me the strength to believe in my dreams and to move forward because with commitment and perseverance they can come true.”