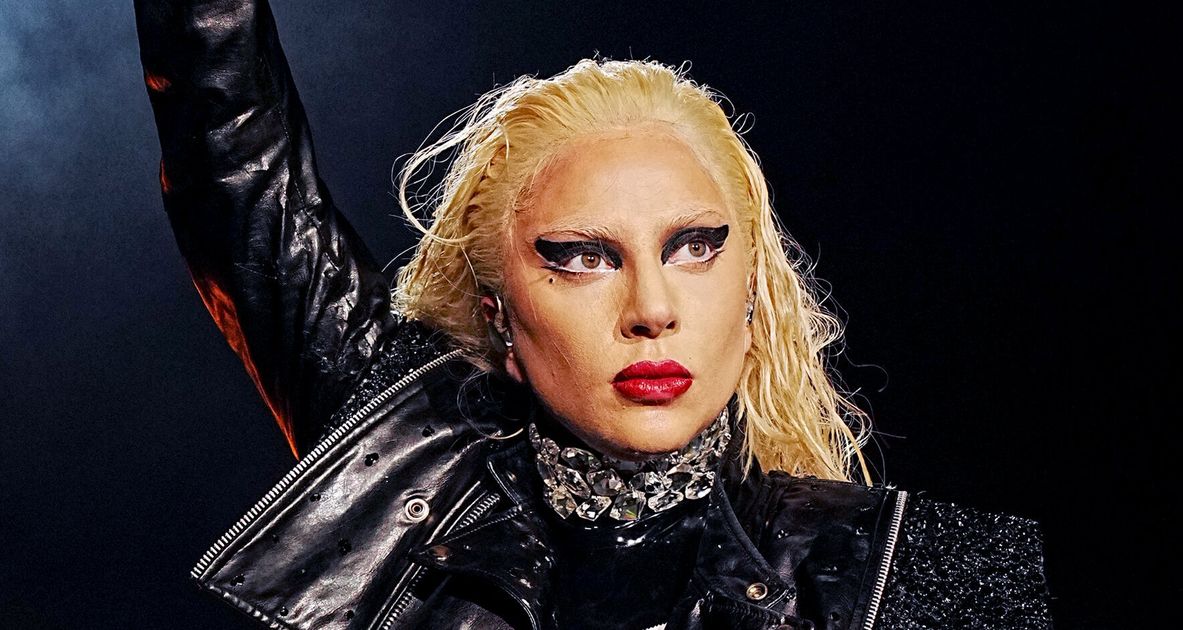 Lady Gaga was forced to cancel a weekend Florida concert mid-performance due to stormy weather ― but it’s not a decision she took lightly.

The 13-time Grammy winner shared an emotional video on Instagram early Sunday apologizing to fans for the cancelation of the final stop on her Chromatica Ball Tour. She fought back tears as she spoke about the violent storm that brought her Saturday show at Miami’s Hard Rock Stadium to a sudden and unexpected halt.

“We really tried to finish the show tonight in Miami, but we couldn’t because even when the rain sort of stopped, there was lightning that was striking right down to the ground so close to us,” she explained. “For a really long time, I’ve always wanted to be that hardcore bad bitch, but what I really want is to also be responsible and loving. I don’t know what I would do if anything happened to anybody in the audience or to any member of my crew, my band, my dancers.”

Gaga, who was wearing one of her stage costumes in the video, also touched on the health challenges she overcame before returning to the concert stage. In 2018, she cut her Joanne World Tour short by 10 performances, citing chronic pain caused by fibromyalgia.

Later in the clip, she held up a bouquet of red roses given to her by a fan, and vowed to “cherish them forever.”

In a second Instagram post, Gaga expressed her regret at not being able to perform her 2020 smash, “Rain on Me,” in the rain, but nonetheless thanked her audience for understanding.

“In my heart I knew it was better to keep you safe,” she said.

Gaga’s Chromatica Ball Tour kicked off in Düsseldorf, Germany, in July. Though the tour was beset by several COVID-19 delays, it garnered critical raves and broke attendance records in Boston and New York, among other stops.