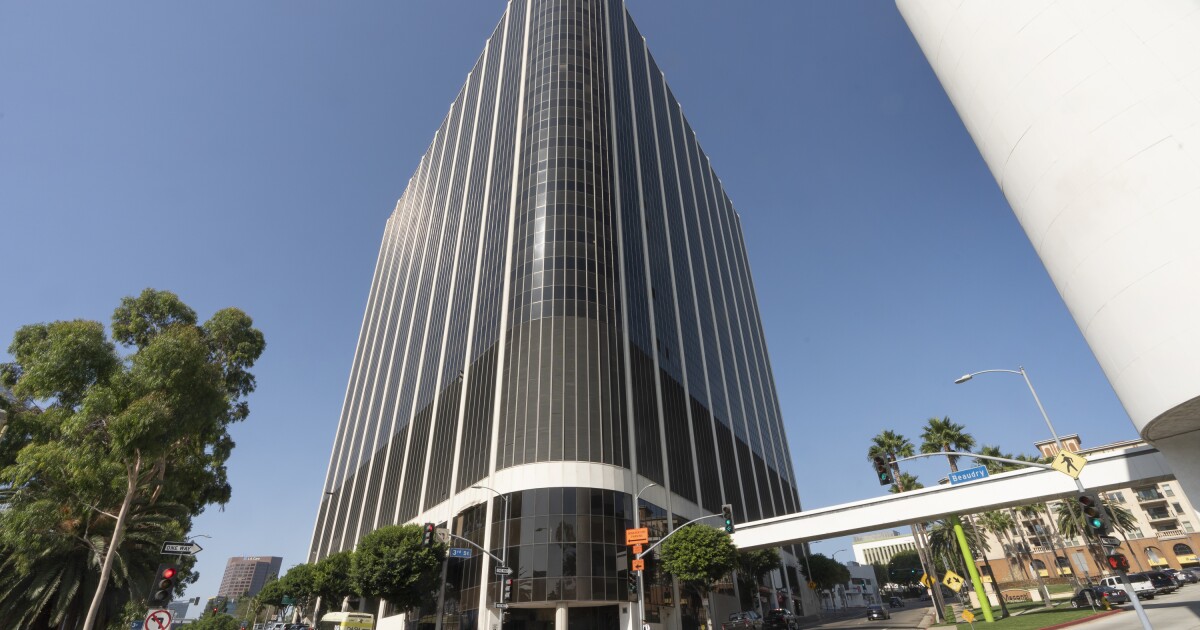 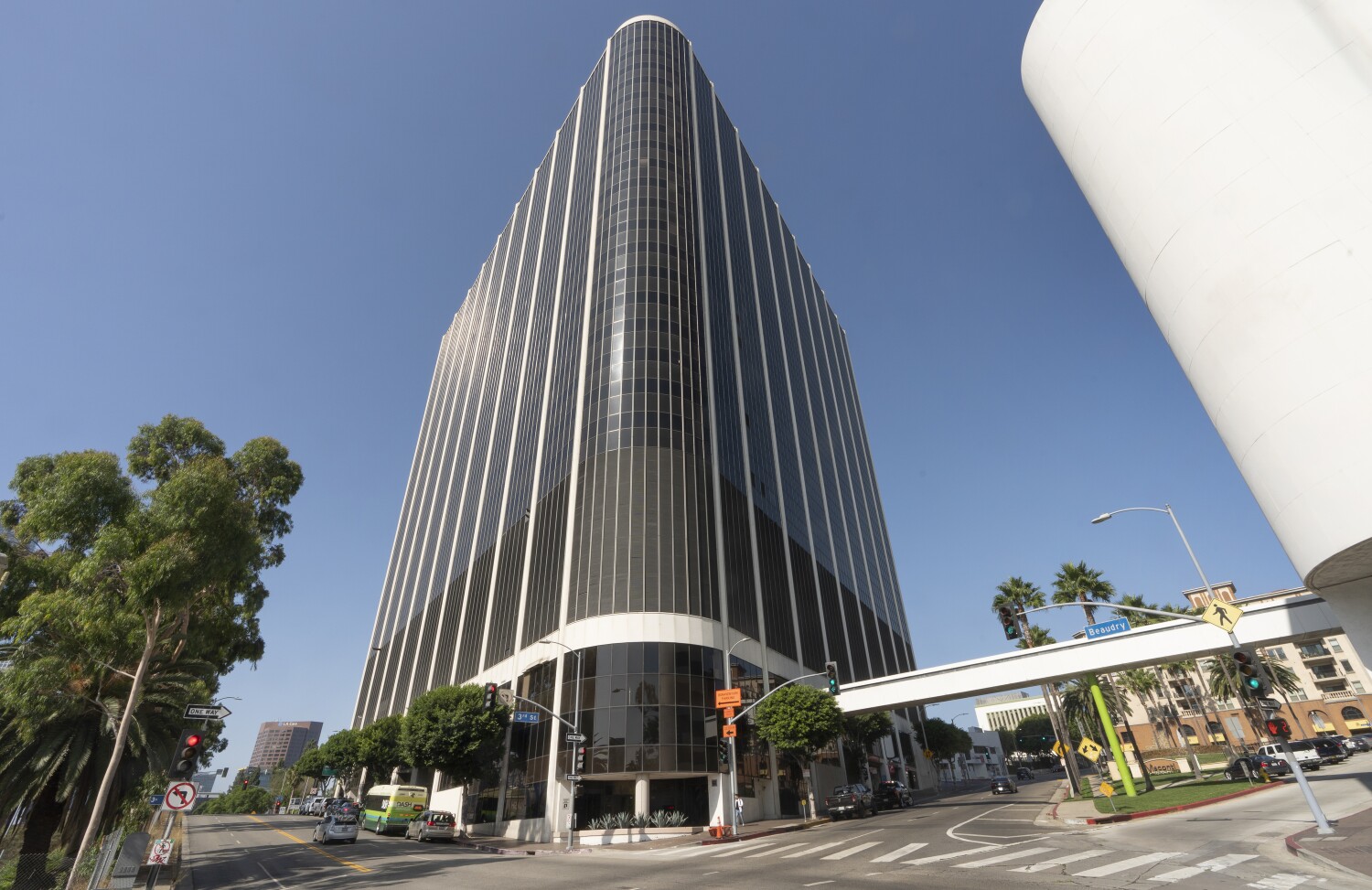 A technical problem brought down computer systems in the Los Angeles Unified School District over the holiday weekend, taking the website offline, eliminating access to email and reportedly affecting systems teachers use to post lessons and take attendance.

Officials said they are working around the clock to solve the problem and did not anticipate issues to carry over into Tuesday, when school resumes after the Labor Day holiday.

“Los Angeles Unified is experiencing technical issues of an external source that have disrupted access to some of our computer systems, including email,” officials said in a statement. “Our teams are working to investigate what happened and remediate all issues. We are working around the clock to restore systems to full operational capacity.”

“In the meantime,” the district statement continued, “students, teachers and parents may temporarily not be able to use some services as they normally would. We apologize for any inconvenience this has caused.”

There was no indication of what caused the problem. A record heat wave continues to sizzle across Southern California and beyond, causing strain on the region’s infrastructure.

The nation’s second-largest school system has had a few notable internal computer fails — especially related to intended upgrades. In one instance, the payroll system malfunctioned, resulting in underpayments and overpayments that took years to resolve. In another episode, a new student information system made students’ academic records and class schedules unavailable.

A post on the local Parents Supporting Teachers Facebook page suggested making the best of the situation:

“LAUSD staff who thought they’d get some work done today are forced to relax due to a districtwide outage. Enjoy it!”

Parents and teachers reported a variety of problems on social media.

“Apparently everyone I’ve talked to/texted with says when they try to log on they are being instructed to change their Google password, saying it’s outdated… then when they do, it locks them out,” one person reported.

A teacher posted: “Everything that requires an lausd log-[in] is down for the count!!”

Other staff members also reported, referring to the Schoology system that is integral to posting and receiving assignments:

“My computer was logged into both schoology and my drive (before outage) and I have access. I can’t get into other sites and I’m not logging out for fear of being locked out.”

Another teacher had been planning to catch up on Monday: “Confession… I didn’t finish my lesson plans. The only good thing is that I have my Teacher guides downloaded, and all my slides.”

Said another: “EVERYTHING is on google drive. This is very frustrating. Praying my drive is restored!”

One staffer was relieved, in a way, that she was not alone: “I thought it was just me! I couldn’t get in, I couldn’t change my password, I couldn’t report it to ITD. Sorry it happened, but not sorry because it wasn’t just me. Weird things happen to me.”

Another poster noted that students, too, were having issues: “It’s not just teachers, students had assignments too, this is insane.”

One district staffer took the advice on relaxing to heart: “Seriously! They preach about ‘self care’ but never support it — they should do this EVERY weekend! It’s forcing me to not work!”