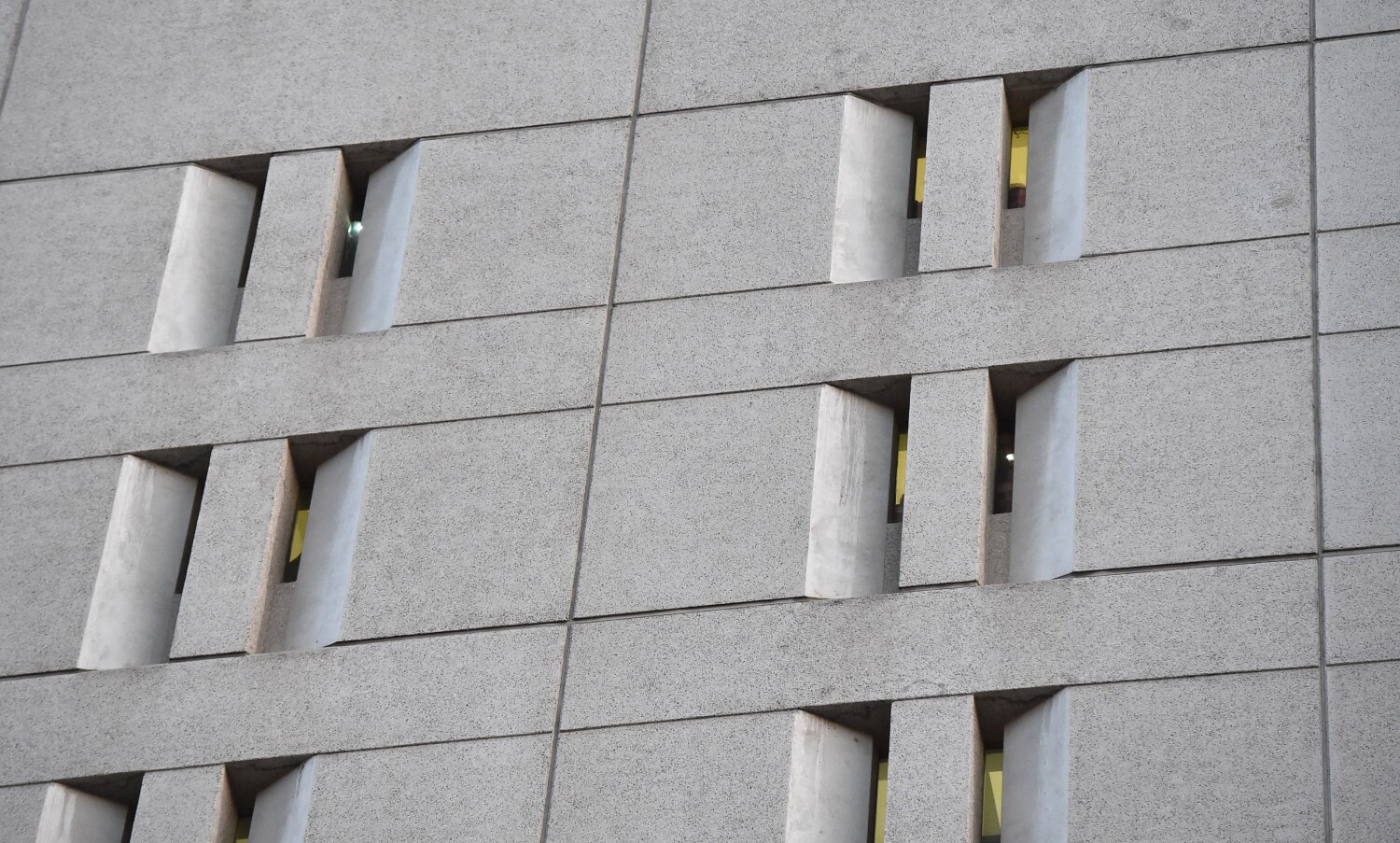 A former corrections officer at a federal detention center in downtown Los Angeles was sentenced this week to three months in prison for lying to investigators about sexual activity he had with an inmate under his supervision, prosecutors said.

During an interview with federal investigators in July 2021, Concho said he had never had sexual contact with the inmate at the Metropolitan Detention Center, according to the U.S. attorney’s office for the Central District of California.

“After initially denying he had any sexual contact with the victim, Concho then falsely stated that he had sexual intercourse with the victim just ‘once (or) twice’ that he could recall,” prosecutors said Monday in a release.

According to the U.S. attorney’s office, Concho had sexual contact with the inmate about 35 times.

In his plea agreement, prosecutors said, Concho admitted that he knew sex between a prison officer and an inmate cannot be considered consensual under federal law and the employee code of conduct.

“Having abused his power in supervising the halls of a federal institution to commit sexual abuse and then lying up to cover up those gross abuses, justice demands that defendant should now spend time on the other side of the bars,” prosecutors wrote in a sentencing memorandum.

Concho also falsely denied that he had provided a cellphone for the inmate to take nude photographs.

“In fact, he illegally smuggled a cellphone into MDC and gave the cellphone to the victim to take nude photographs for him, which the victim then did,” prosecutors said.

As part of the plea agreement, Concho is barred from seeking a law enforcement job or a job that requires a firearm.

In addition to the three-month prison sentence, Concho will also face three months of home confinement and must pay $9,500 in restitution to the victim.