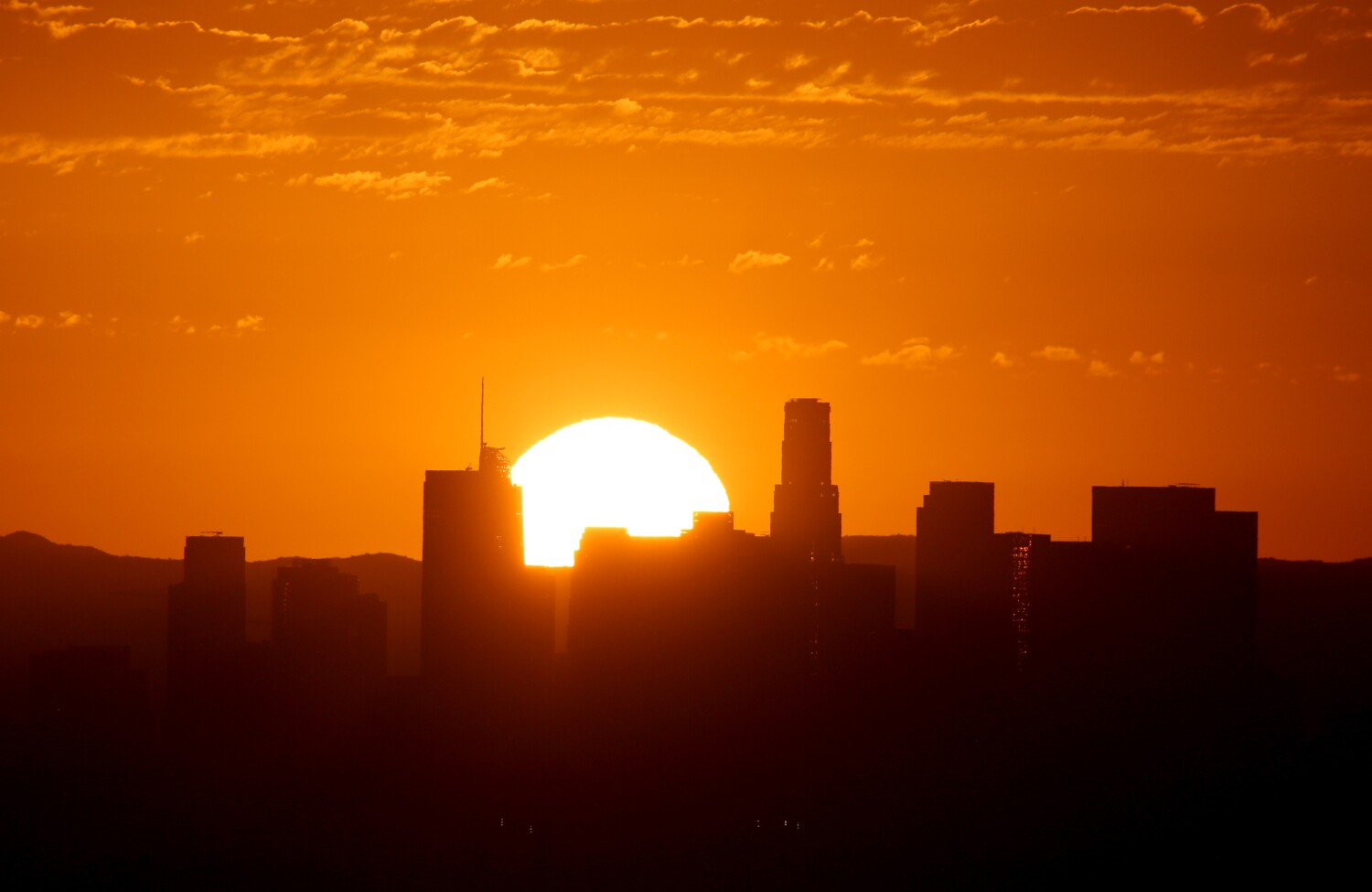 Los Angeles County will experience triple the number of hot days per year by 2053, according to a new study.

The county, where a typical hot day is just under 94 degrees, gets about seven days that exceed that per year, according to the report released this week by the First Street Foundation, a nonprofit, climate-focused research organization based in New York. By 2053, that number will jump to 21, the study found.

Los Angeles County is up there with Del Norte and Orange counties as the areas in California that will see the most severe jump in hot days. The increase will result in freak infrastructure accidents and cost the state more than half a billion dollars in air conditioning consumption.

“The results will be dire,” First Street Chief Executive Matthew Eby said about the rise in severely hot days across the country.

All areas of California, as well as the rest of the country, will see increased heat over the next 30 years, according to the report. The state will also see increasing numbers of heat waves — three straight days of the county’s average hot day — which are worse on the West Coast.

“The likelihood of a heat wave in California is much higher than the rest of the country,” Eby said.

The First Street study also suggests a steep increase in the number of Americans who will face days where the temperature goes above 125 degrees, including in places like Chicago.

By 2053, more than 100 million Americans will deal with days that hot, whereas just over 8 million currently do, according to the study.

The report refers to the counties that will experience a day over 125 degrees as the “extreme heat belt.”