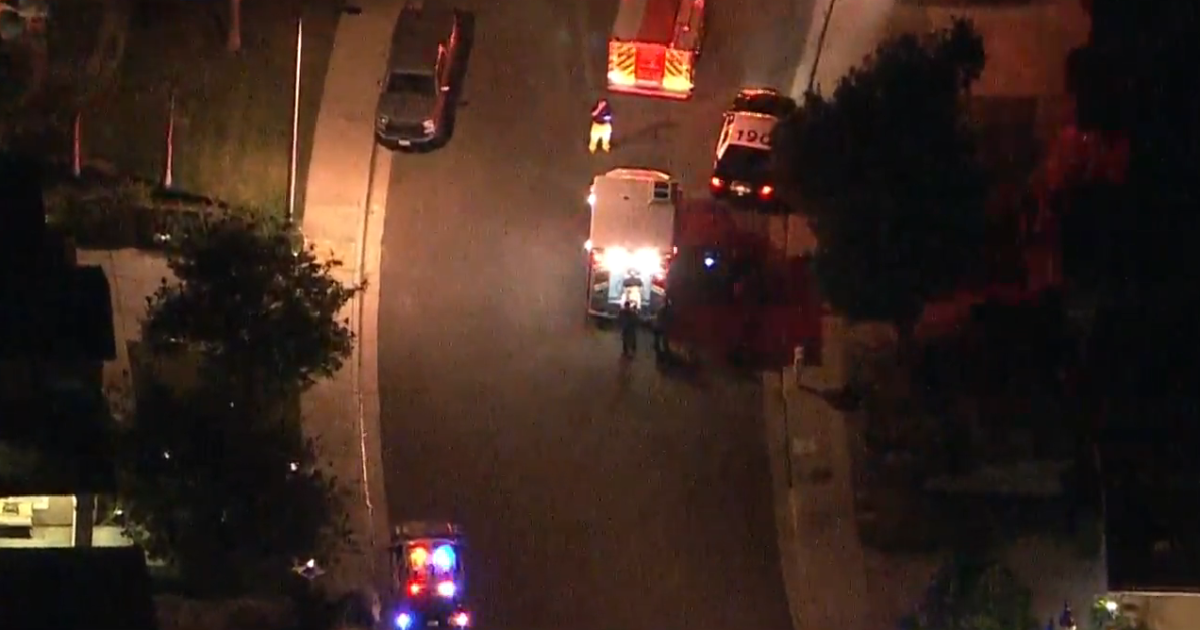 A Los Angeles County sheriff’s deputy briefly went missing after a crash in the Santa Clarita area, prompting a search and major law enforcement presence in the area Friday night.

The circumstances surrounding the crash were unclear, and Sheriff’s Department spokespeople and personnel were not able to answer several questions posed by The Times.

The deputy, identified only as a man, was found at 10:20 p.m., said Deputy Brenda Serna, a department spokesperson. Serna was not able to say where the deputy was found or provide details about when and where the crash occurred.

He was conscious and breathing when he was found, Serna said.

She referred The Times to the Sheriff’s Department’s Santa Clarita Valley station for further details.

A deputy at the Santa Clarita Valley station said the watch commander would not be commenting or providing details and referred The Times back to the Sheriff’s Information Bureau.

According to the Santa Clarita Valley Signal, the crash occurred near Pico Canyon Road and North Southern Oaks Drive in Stevenson Ranch.

The deputy was found later at his nearby home, the Signal reported, citing a source familiar with the incident.

The source told the Signal that the deputy was on his way home from work when he crashed his patrol vehicle and was picked up by another off-duty deputy.

Video taken by a Signal journalist shows a Sheriff’s Department SUV in bushes off the side of a road. Several law enforcement personnel were gathered nearby.