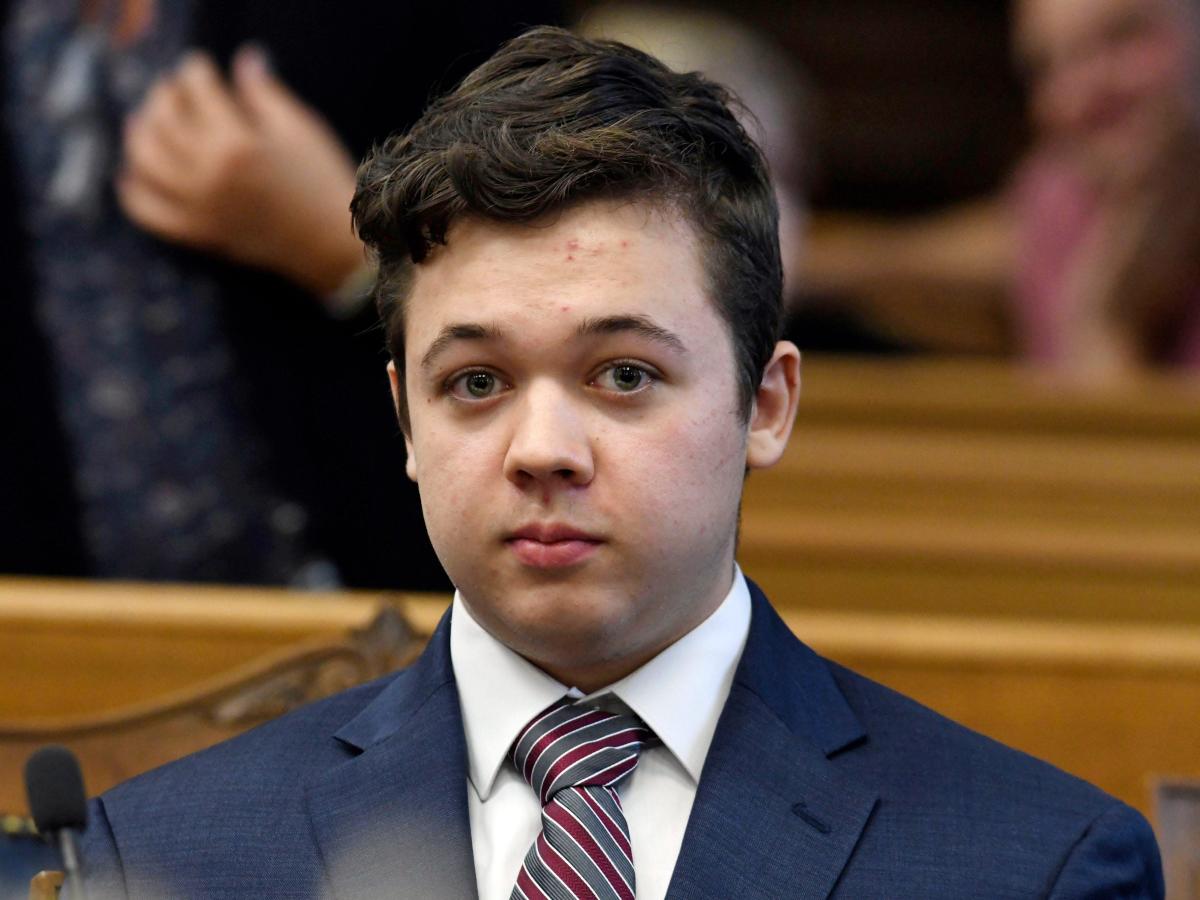 Kyle Rittenhouse said he would be attending Texas A&M University, during a podcast episode of “The Charlie Kirk Show” posted to YouTube on Saturday.

“I’m going to be going there, and it’s going to be awesome,” Rittenhouse said after donning a baseball cap with the university’s insignia on it. “Beautiful campus, amazing people, amazing food.”

A university official told the Dallas Morning News on Sunday, however, that Rittenhouse will not be in attendance.

“He has not been admitted as a student this summer or fall,” Texas A&M spokesperson Kelly Brown said.

Rittenhouse had taken online classes at Arizona State University in 2021, but said he dropped them during the trial and wanted to resume them afterward. Students demanded, however, that he be expelled from the university after being acquitted of homicide charges.

ASU previously told Insider that Rittenhouse was no longer in attendance at the university.

Rittenhouse shot three people, killing two of them, during a protest in Kenosha, Wisconsin, in 2020. He argued in court that he shot the three individuals — Joseph Rosenbaum, Anthony Huber, and Gaige Grosskreutz — as an act of self-defense.

A jury found Rittenhouse not guilty of five charges, including first-degree homicide.

Rittenhouse recently said he wanted to file lawsuits against media outlets and President Joe Biden for “defamation” after being inspired by the defamation trial between Amber Heard and Johnny Depp.

A spokesperson for Texas A&M did not immediately respond to Insider’s request for comment.