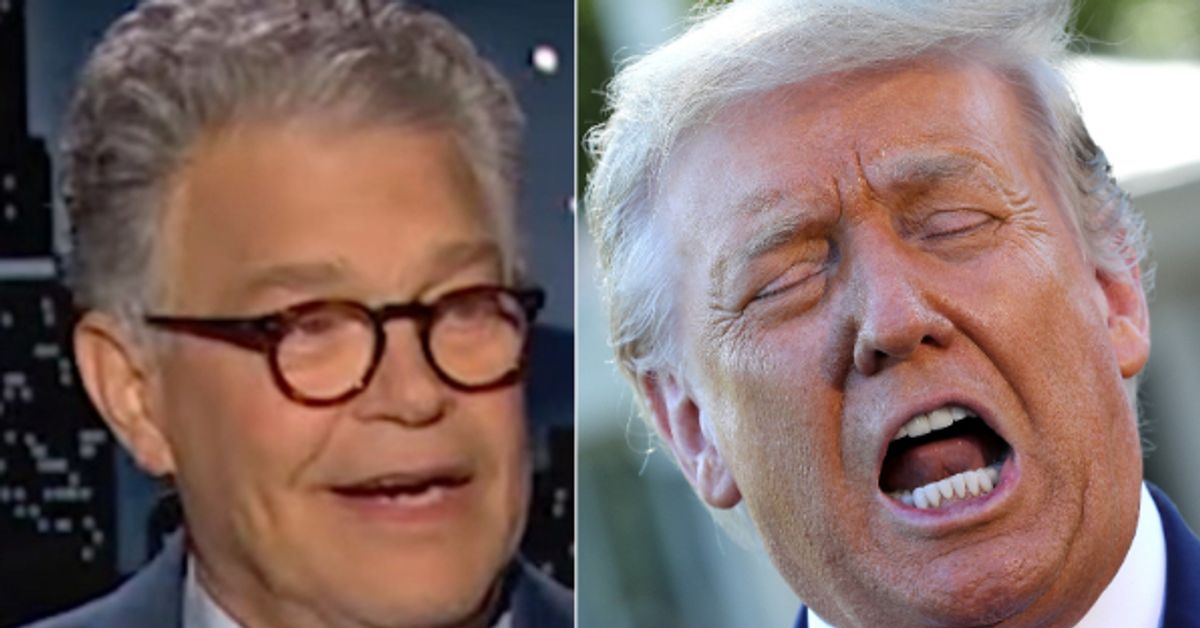 The former Democratic senator from Minnesota presented a fact-check for one of Trump’s constant claims about the 2020 election, which the former president repeated after the FBI conducted a search of his Mar-a-Lago home.

“Trump keeps saying that he ‘got more votes by far than any sitting president in the history of our country,’” Franken said. “I know that sounds good. But it doesn’t mean much when you lose by 7,052,770 votes.”

Then, Franken put that number in perspective to show just how historically big Trump’s loss in the popular vote really was.

Check it out in the Tuesday night monologue: