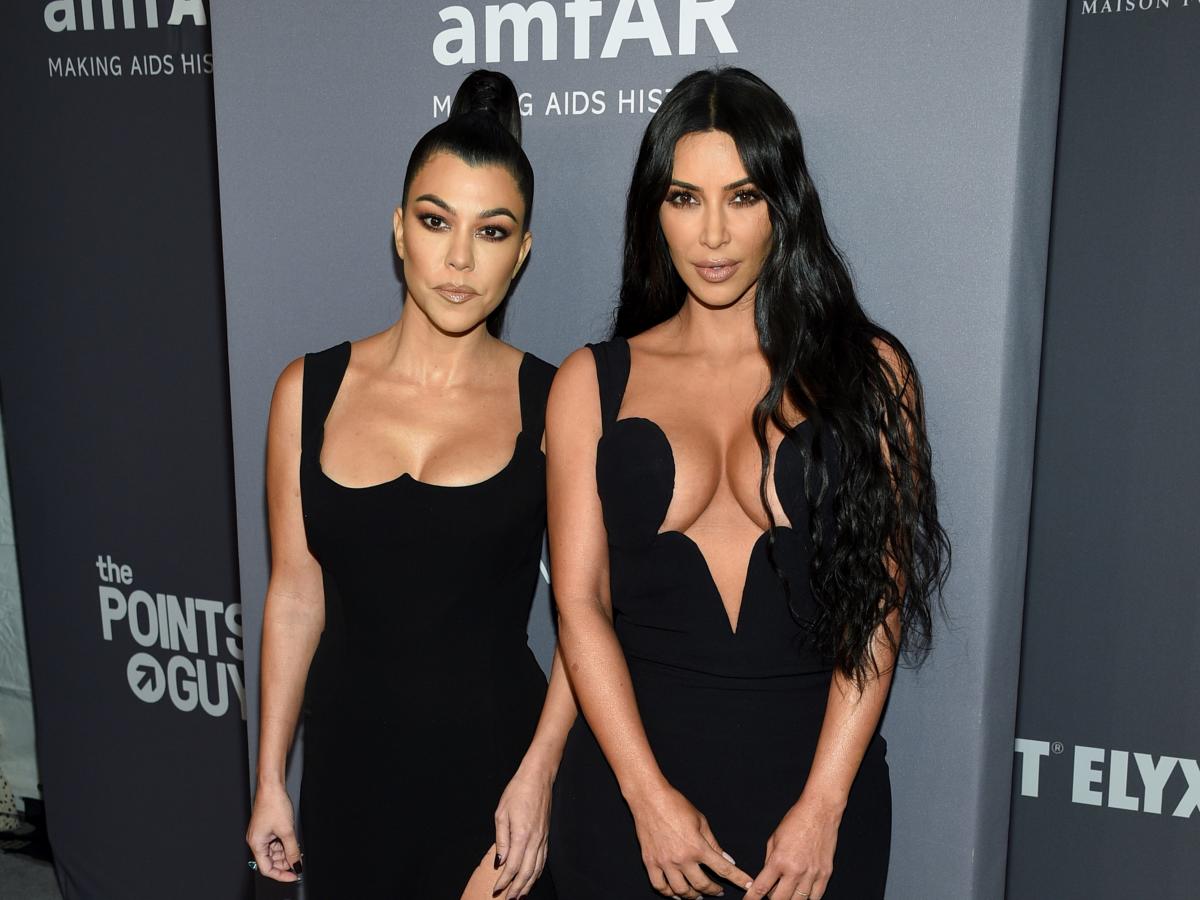 Comedian Kevin Hart, two of the Kardashian sisters, actor Sylvester Stallone, and NBA player Dwayne Wade were among some of the biggest violators of their local water restrictions in Southern California as the state experiences its third year in a drought, according to The Los Angeles Times.

Starting on December 1, 2021, residents have been receiving this notice when they use more than 150% of their water budget more than four times, Mike McNutt, a spokesman for the water district told Insider.

But some of the celebrities accused of violating water restrictions have exceeded their budgets by more than 500%.

A spokesperson for the Kardashians did not immediately respond to a request for comment from Insider.

A property in Hidden Hills that’s listed under Wade and his wife, actor Gabrielle Union, recorded water usage that surpassed every customer in May, clocking in 489,000 gallons. In June, the property used 90,000 gallons, exceeding the water budget by 1,400%.

In a statement to The LA Times, the couple said the usage was caused by an issue with their pool, and they’re actively working to address the situation.

“We have been doing everything we can to rectify the situation and will continue to go to extensive lengths to resolve the issue,” the couple told The LA Times. “We have replaced all parts of our pool system that (have) to do with water flow and leakage in addition to converting to synthetic grass and drought tolerant plants to reduce our water usage. We will continue to work with the city and the water distribution company to make sure this isn’t an issue moving forward.”

A 2.26-acre property in Hidden Hills owned by Stallone and his wife, Jennifer Flavin, went over its budget by 544% or 230,00 gallons. This was an increase from May with about 195,000 gallons, The LA Times reported.

Stallone’s attorney Marty Singer told The LA Times that the numbers “mischaracterize and misrepresent the situation regarding the water usage at my client’s property.” Singer pointed to the property’s “500 mature trees” that could die if not properly watered.

“My client has been addressing the situation responsibly and proactively. They have let grasses die, and other areas are watered by a drip irrigation system. They also notified the city regarding the mature trees, and are awaiting an inspection and further instruction from the city about how to proceed,” the attorney wrote to The LA Times. “I am confident that all of the larger properties in the area have similar issues. I therefore trust that my client will not be unfairly singled out in the story because he is a famous person.”

Stallone’s attorney did not immediately respond to a request for comment.

Water budgets within the Las Virgenes Municipal Water District are tailored to each household. Considered factors are indoor and outdoor use and “specials adjustments,” such as “medical needs” or “caring for horses,” the district’s website says.

Penalties not only include a surcharge on the water bill, but properties are also subject to the installation of a flow restriction device by the third penalty.

“What this restrictor does is it completely irradiates the functionality of your irrigation system,” McNutt said, adding that 70% of water usage is from outdoor landscaping.

According to McNutt, around 7.3% of the district’s customer base is on a list to receive the restrictor device. But due to the lack of resources, the district installs 20 devices a week and starts at the top with the “most egregious water users.”

The Golden State is experiencing its third year of drought

Currently, most of California is experiencing at least “severe drought” conditions, indicating that the fire season will be longer, trees are “stressed,” and wildlife diseases increase, according to the state government website.

This is also not the first time celebrities were caught and called out for their water usage during periods of drought.

Jennifer Lopez and Barbra Streisand were among several high-profile figures whose watering habits were confronted in 2015 during a water cutback.

Kylie Jenner also had to pay a $100 fine to the Las Virgenes Municipal Water District for excessive water usage in 2015.

McNutt said in the interview that the best way for property owners to reduce water usage is to take their lawns out completely and use alternative methods of outdoor landscaping such as laying down turf, mulch, or pulverized granite.

“Lawns are so thirsty, and they need so much water, it just doesn’t work anymore,” he said. “So we have to reimagine what is aesthetically pleasing to our outdoor living spaces. There’s really no option for us anymore.”