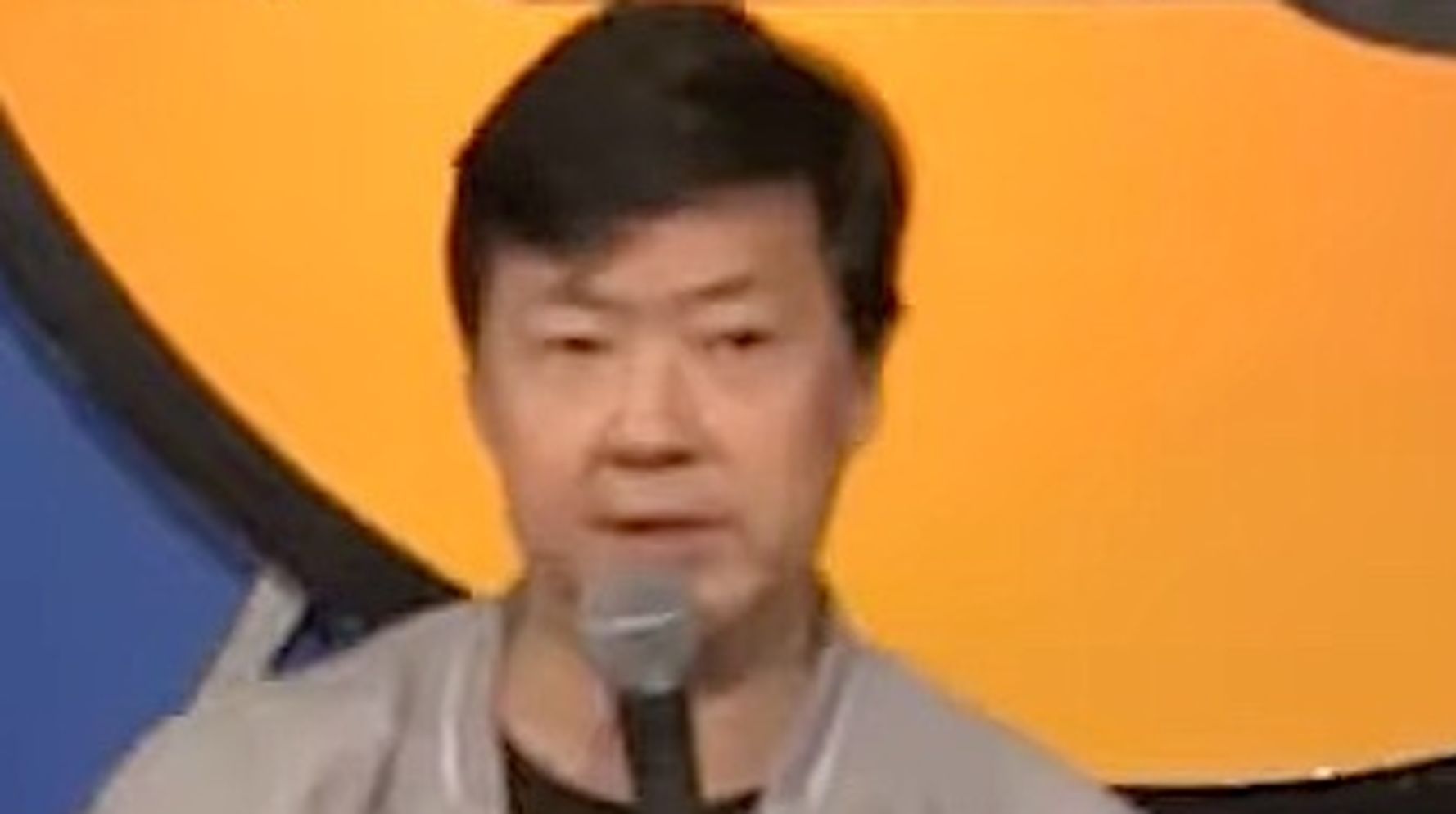 Comic/actor Ken Jeong was a physician before turning to entertainment, but some of what he saw as a doctor led to some pretty good moments for his stand-up act.

The Laugh Factory comedy club this week posted a clip of Jeong ― star of films such as “The Hangover” series and a panelist on TV’s “The Masked Singer” ― detailing what he called the hardest case he’s ever seen.

Fair warning: There’s a NSFW twist to the story:

It’s not clear when the footage was shot.

Jeong is currently appearing in the new Netflix series “The Pentaverate,” which stars Mike Myers in multiple roles.