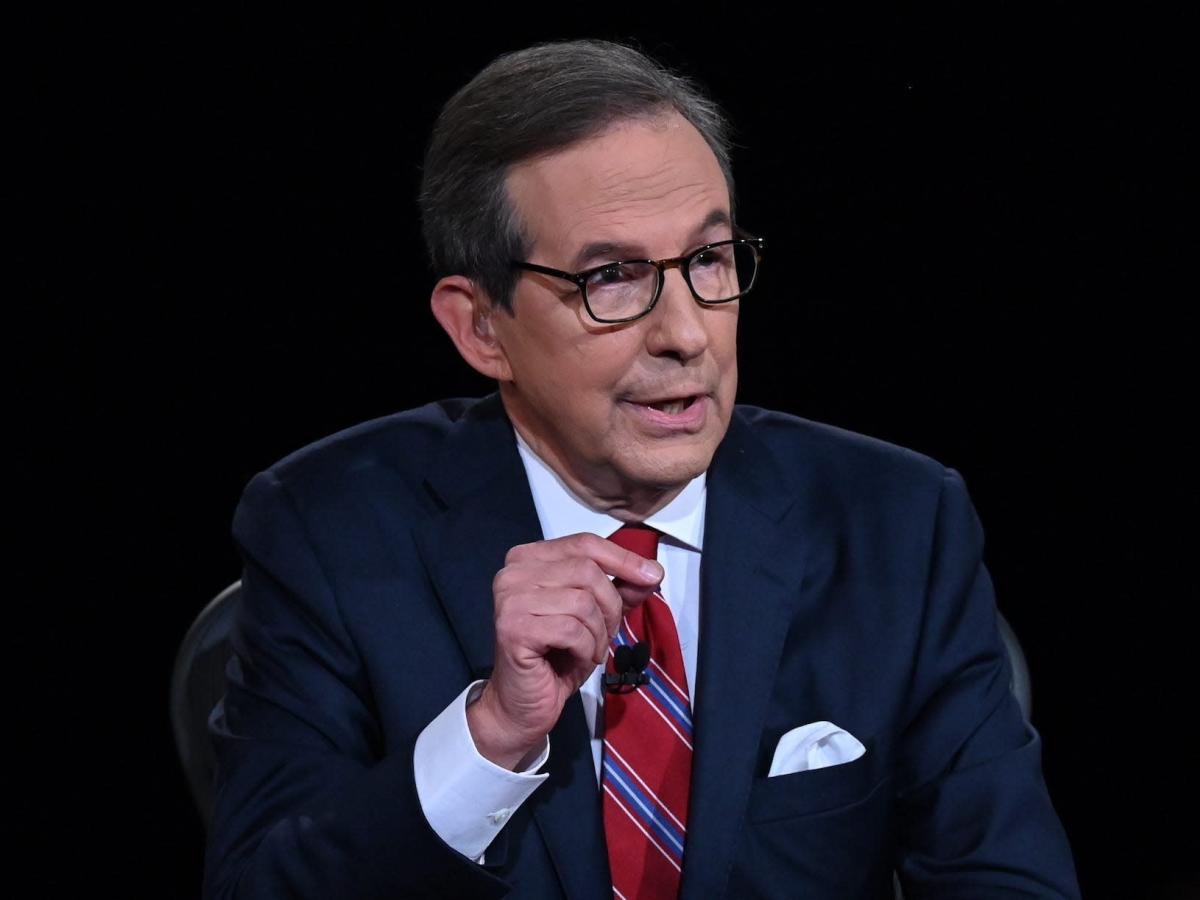 In March 2019, after the release of the Mueller report on the investigation into Russian interference concerning the 2016 presidential election, then-White House counselor Kellyanne Conway appeared on Fox News to discuss the findings.

While the report by former FBI director Robert Mueller did not find that then-President Donald Trump committed a crime, it also did not “exonerate” him on obstruction of justice.

The report also found that neither Trump nor anyone in his inner orbit coordinated with Russia during the election.

Conway, who had long been incensed by the allegations, would be featured on “Fox News Sunday” to discuss the findings and “the huge letdown they represented for the Trump Derangement Syndrome crowd,” which she detailed in her newly-released memoir, “Here’s the Deal.”

“This especially newsy weekend also included a surge in border crossings and Trump’s announcement that he was challenging Obamacare through the courts,” she wrote. “I addressed all of that in response to Wallace’s questions. I held forth with facts and figures about the southern border and the state of healthcare and insurance coverage.”

The veteran pollster also wrote that she pointed viewers to allegations made by former Nevada state assemblywoman Lucy Flores against Joe Biden, where the onetime Democratic nominee for lieutenant governor accused the former vice president of touching her inappropriately in 2014.

However, Wallace asked Conway about her husband, George Conway, a conservative lawyer turned Trump critic who had started to make headlines for his provocative tweets against his wife’s then-boss.

And she was not amused at having to delve into a topic that she didn’t see as pertinent given the news cycle.

“Wallace, a ratings-hungry anchor, had a full plate of breaking news in front of him,” she wrote. “But he still found time to fit the other Conway into my segment. He introduced a new spin on the matter, echoing a theory from New York Times columnist Maureen Dowd, who had told me at the British ambassador’s residence one night that she had declined an assignment from Vanity Fair to write a piece about George and me.”

She continued: “As if he were covering the fall of the Berlin Wall in 1989 or the building of the border wall in 2019, Wallace asked me a question about my husband: ‘Do you think he’s cyberbullying here to try to get you to quit? Do you think he’s jealous of your high profile?'”

Conway was frustrated at the line of questioning and chose to pivot away from such inquiries, remarking that she would not be “bullied” into speaking about her husband.

“I had sadly and privately concluded that yes and possible were the answers to those questions, even though I was not going to be real-time and real-life bullied into discussing all this on national television,” she wrote. “Rather, I quickly shut down the line of inquiry. My children did not need their parents attacking each other publicly.”

She continued: “I was speaking as a mother, not just as a senior counselor or a spouse. But Wallace, the hard-news guy, was unmoved. He persisted and went for the clickbait.”

He responded: “I guess the question I have to ask, bottom line, final question: Has this hurt your marriage?”

Wallace left Fox News for CNN+ in December, but after the streaming service folded shortly after it launched in March, it was announced that he would have a new show on HBO Max and CNN beginning this fall.

A representative for Wallace did not immediately respond to Insider’s request for comment.