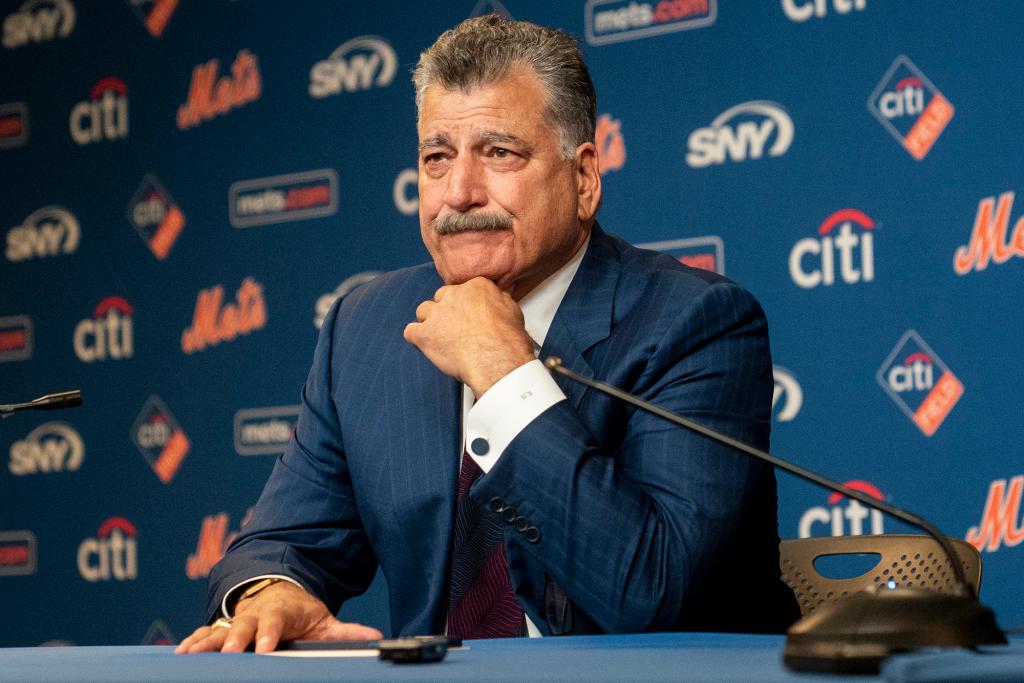 Keith Hernandez is going from the booth back to the field, where he will become an immortal Met when his jersey is retired on Saturday.

It all seemed to hit him in a news conference shortly before the ceremony at Citi Field.

“It’s very touching. It’s a good moment,” an emotional Hernandez told reporters before he was set to become the fourth Mets player ever (along with Tom Seaver, Mike Piazza and Jerry Koosman) to have his number retired.

The 68-year-old Hernandez, who spoke haltingly and thoughtfully about everything the day means to him, said he only had written his speech a few hours prior.

And then he traveled to Citi Field, where Mets fans were waiting.

“It will hit me when I go out there,” said the 1986 World Series champion. “I just drove in right now, and I see all the No. 17 jerseys out there, which was kind of touching and nice.”