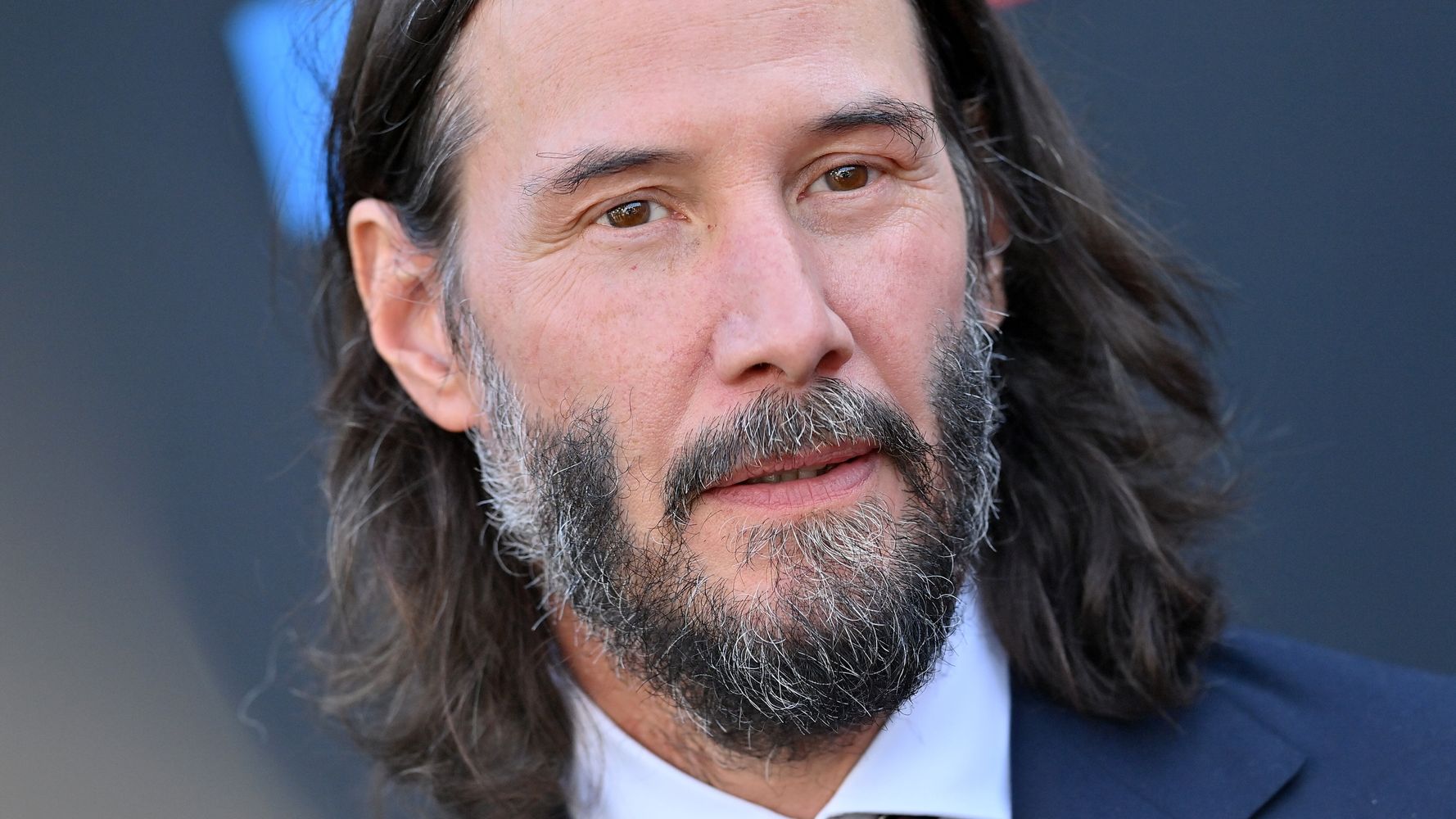 More than two years after the “John Wick” star and his artist girlfriend lovingly walked a museum red carpet together to essentially go public with their pairing, the two glowed on another tapis rouge at the 2022 MOCA Gala.

They held hands while smiling and gazing into each other’s eyes. It all looked pretty lovey-dovey, don’t ya think?

Reeves, sometimes known as “the Internet’s Boyfriend” for his good deeds and happy-go-lucky charm, came out to the world as attached at the November 2019 LACMA Art + Film Gala.

He and Grant formed a friendship through art publishing circles and eventually co-founded the publishing house X Artists’ Books with designer Jessica Fleischmann.

However, their romance extends well beyond their 2019 public appearance, according to actor Jennifer Tilly. She told Page Six in February 2020 that Grant suggested to her that she and Reeves were a couple at least a year and a half earlier.

When the cameras clicked at the museum event, Grant recalled the stir they caused.

“I think every single person I knew called me in the first week of November, and that’s fascinating,” she told Vogue in March 2020. “But the question I’ve been asking in all of this is: ‘What is the opportunity for good?’”