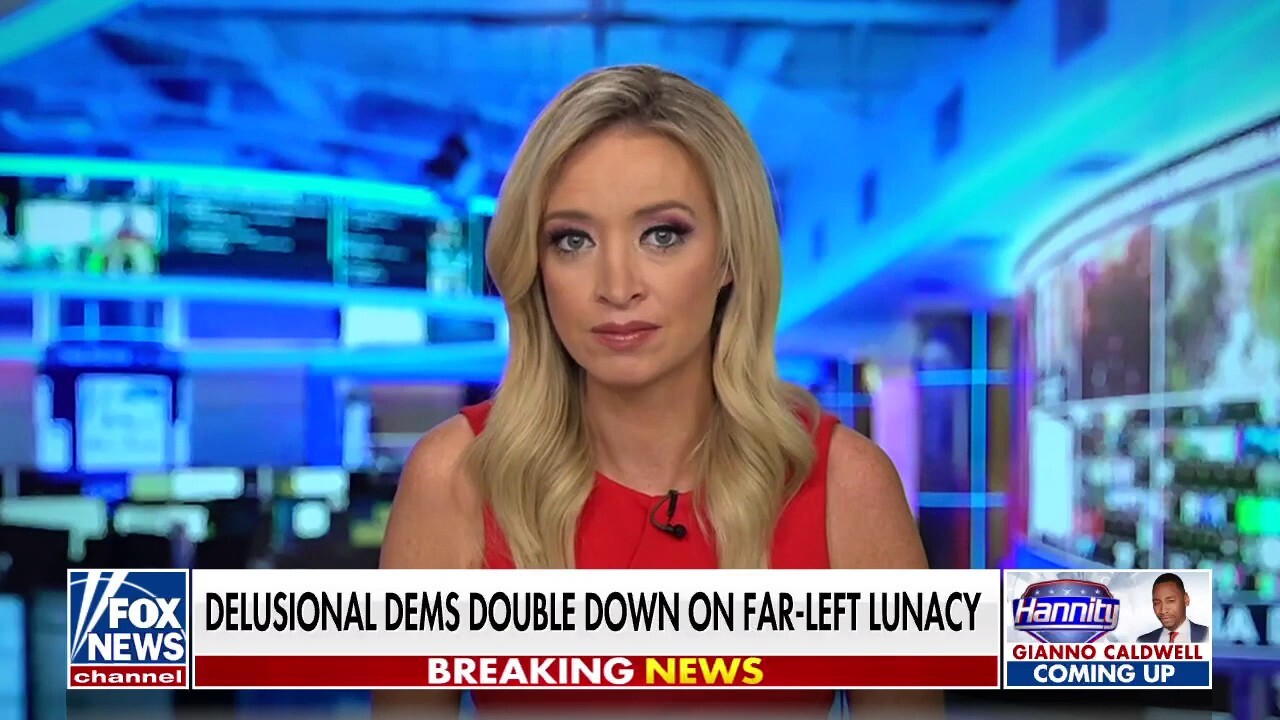 Former White House press secretary Kayleigh McEnany and Outkick founder Clay Travis joined “Hannity” on Monday to discuss the rhetoric from members of the Democratic Party who say the Supreme Court is illegitimate.

KAYLEIGH MCENANY: Yes and as “The Wall Street Journal” pointed out the root of this problem is this they have been inappropriately using the Supreme Court for decades to get their policy preferences – whether it’s banning a coach from praying on the 50-yard line in silence, whether it’s achieving the end of a nationwide right to abortion despite no evidence of this in precedent, in history and tradition, Ruth Bader Ginsburg has said that. They cannot win at the ballot box, so they must abuse the court and when they don’t get their way, abolish institution, abolish the electoral college, the court and get rid of the filibuster.

When you go back and read what the justices actually said Sean during their confirmation hearings, they invoked the Ginsburg rule which is we’re not going to give any previews or hints as to how we will rule on a case. They spoke appropriately. AOC, Warren they’ll pout all the way changing the institution because they can’t handle the results.