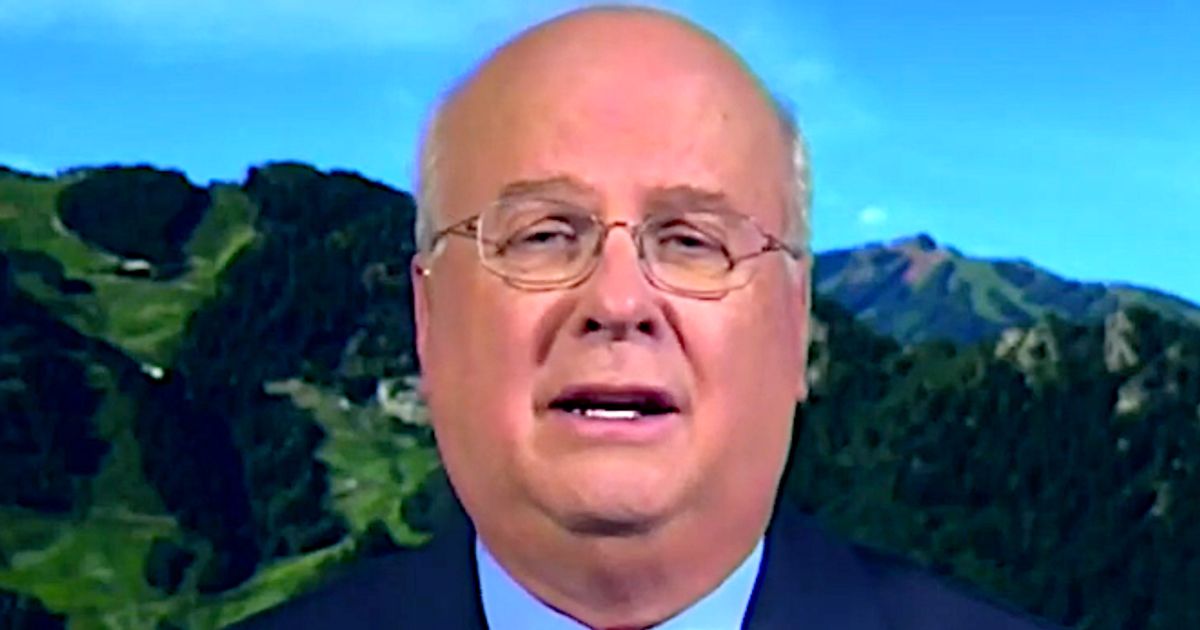 The more we talk about the “ boxes of material at Mar-a-Lago” the FBI seized earlier this month “and the less that we talk about the problems that we face as a country here and now, the better off the Democrats are,” Rove told Fox News host Martha MacCallum. “It raises their enthusiasm; dampens the Republican enthusiasm.”

Rove said Trump’s problems are causing a “tightening” in races, making some of them more competitive for Democrats. “The question is … where it’s going to be on Election Day?” he asked.

The GOP would be “better off” if President Joe Biden was in the news instead of Trump, Rove continued. “But that’s not where we’ve been.”

He didn’t comment on what might happen if Trump declares before the midterms that he’s going to make another run for the presidency.

“I think there’s probably a greater likelihood the House flips than the Senate,” McConnell told reporters. “Senate races are just different — they’re statewide. Candidate quality has a lot to do with the outcome.”

Trump bashed McConnell as a “broken down hack” on Saturday for not fighting for the former president’s flailing Senate candidates.

Rove said the clash between the men was “not particularly helpful” for the GOP. But he added: “I understand where the minority leader’s coming from, which is to say: We’ve got to pay attention to these races. I took this in part as a call to action.”

Trump is “sitting on a war chest of $120 million,” Rove added, “and the question is, is he going to deploy that on behalf of the candidates that he felt strong enough about to endorse?”

Watch Rove’s full interview in the video clip above.