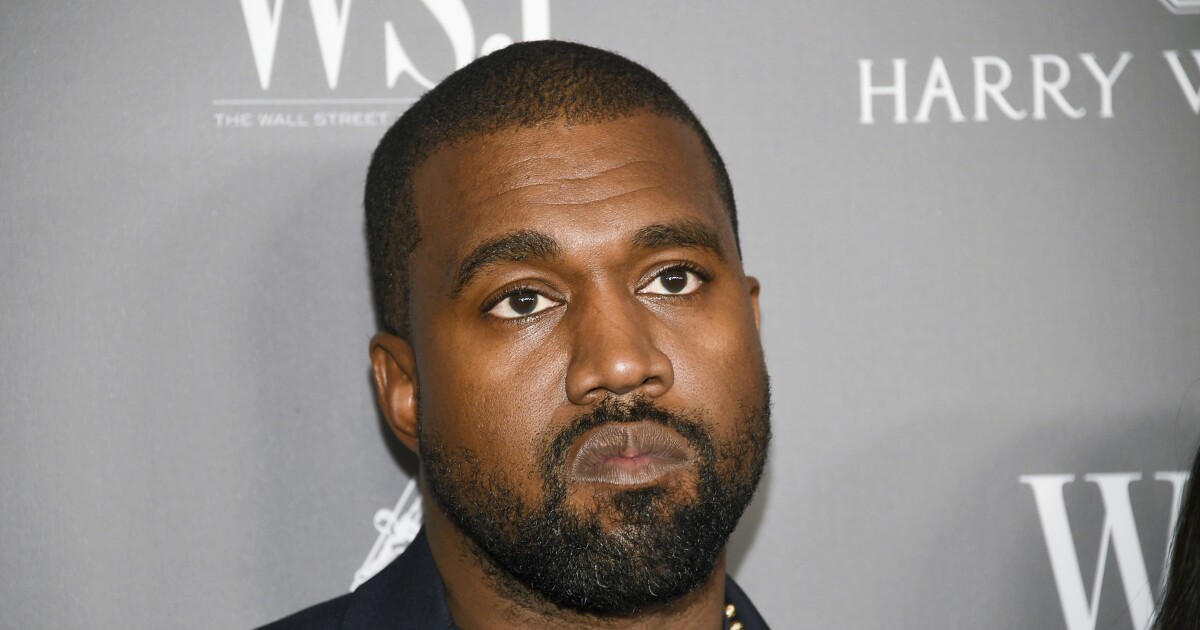 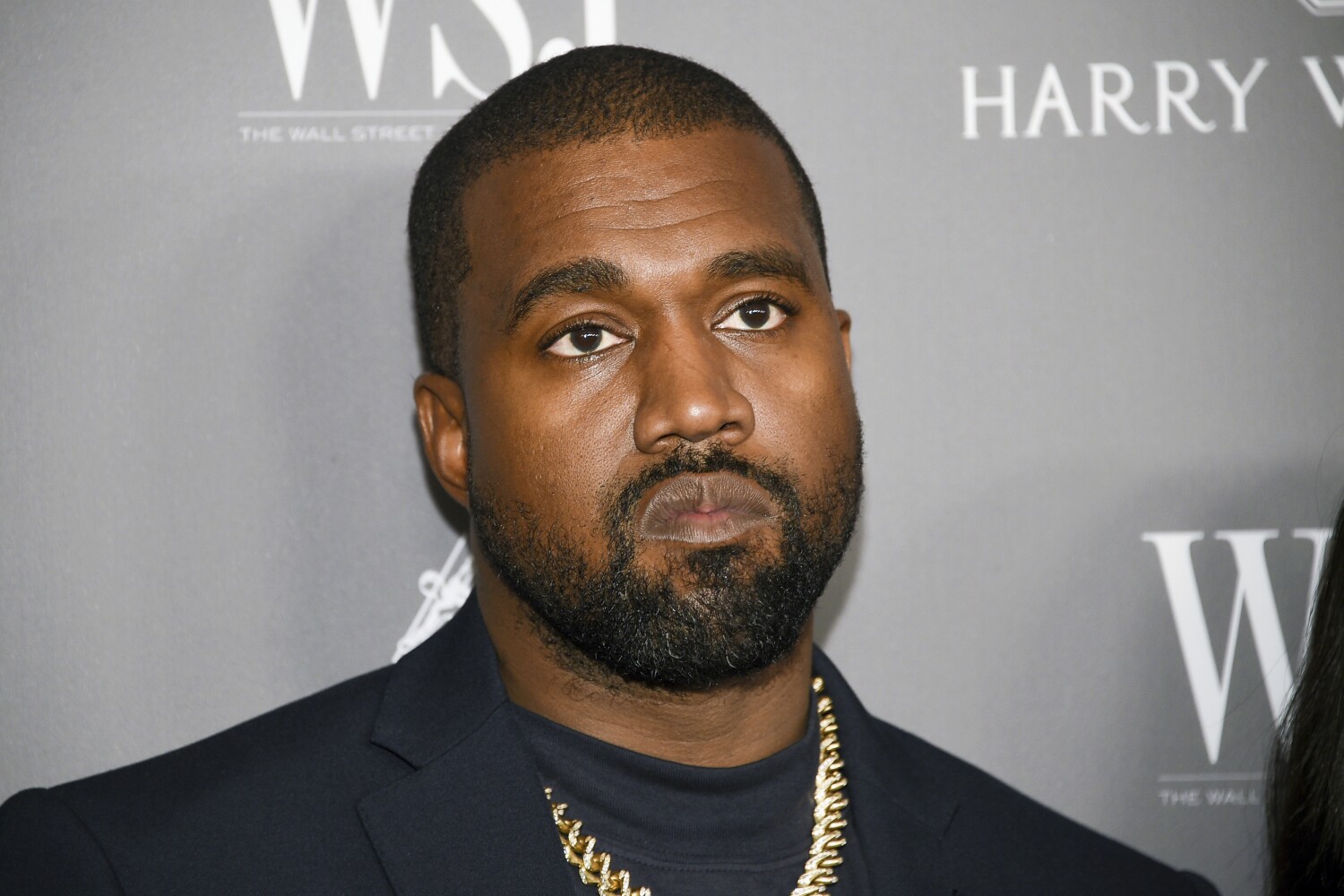 Kanye West, aka Ye, can rest easy after the Los Angeles city prosecutor announced Tuesday that a criminal charge was not warranted over allegations that he punched a man outside a downtown nightclub.

“Our office is declining to file based on no reasonable likelihood of conviction,” Rob Wilcox, a spokesman for Los Angeles City Atty. Mike Feuer, said in a statement to The Times. The decision was made after the city attorney reviewed the Jan. 13 incident, he added.

The artist was accused of pushing and punching a fan at about 3 a.m. near the members-only Soho Warehouse in the 1000 block of South Santa Fe Avenue, according to Los Angeles police, who investigated the altercation. West had a verbal exchange with an individual who was attempting to get his autograph when the encounter escalated; he has since said the man was not a fan.

“My client made every effort to graciously disengage from an autograph broker whose stalking-like pursuit crossed the line of acceptable behavior. The decision to decline to file criminal charges recognizes my client did nothing wrong,” Goldstein said.

A video obtained by TMZ shows West yelling and gesturing near an SUV on the sidewalk.

He had left the area by the time officers arrived at the scene, and the alleged victim declined medical treatment, according to sources.

The incident was considered a misdemeanor battery, which carries a maximum sentence of six months in jail, authorities said. Such misdemeanors in Los Angeles city are reviewed by the city attorney’s office, not the county district attorney.