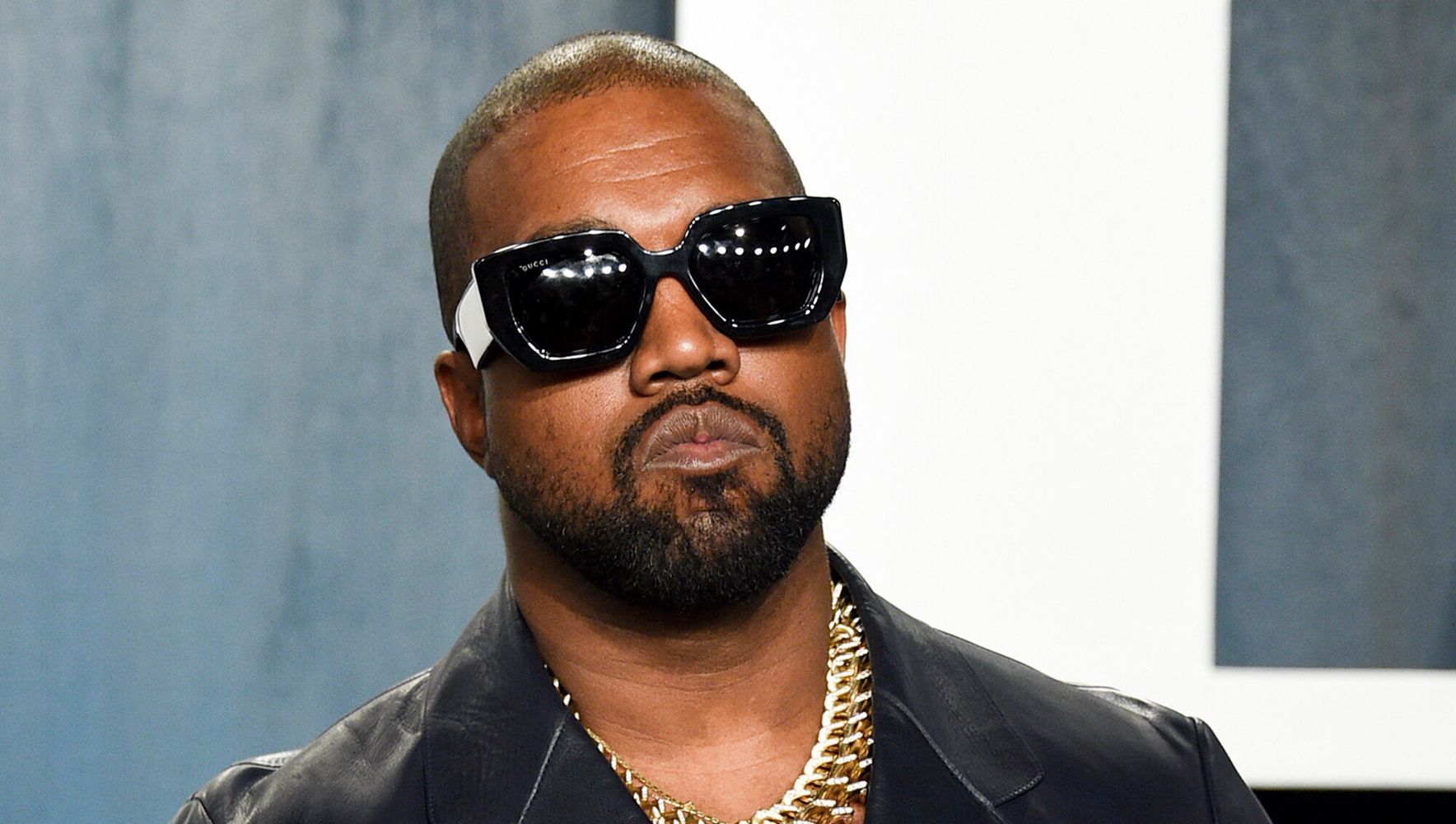 Kanye West is facing a lawsuit after a Texas pastor sued the rapper and producer over allegations that he illegally sampled his sermon for a popular track on his 2021 album “Donda.”

Bishop David Paul Moten filed a lawsuit for copyright infringement against West, who legally changed his name to Ye. Moten claims that West sampled more than a minute of his sermon on the song “Come to Life” without getting permission or providing compensation, TMZ reported.

Moten is also suing and seeking damages from G.O.O.D Music, Def Jam Recordings and UMG Recordings over the alleged use of his sermons in the song.

TMZ reported that Moten says his sermon was used in 70 seconds, which the outlet noted is more than 20% of the song.

Moten claims his voice and religious speech are heard in the song intro and looped throughout the tune.

“My soul cries out ‘Hallelujah’ and I thank God for saving me,” the sampled voice says in the song.

The minister said it’s an example of the rapper and the music industry “willfully and egregiously sampling sound recordings of others without consent or permission.”

When it comes to sampling music from Texas residents, music producers “must obtain a ‘clearance’ or copyright license for every sample that [they] use in [their] recordings,” according to the Texas Music Office.

The office cautions creators to “clear your use of any sample before you spend a lot of money on recording so that you don’t spend studio time on a song that you cannot sell.”

West has battled legal issues in the past, including back in November 2020, when he was sued for $1 million over unpaid wages in a class-action lawsuit by performers in his Nebuchadnezzar live opera.

The record-breaking “Donda” album reached No. 1 on Apple Music’s Top Albums chart in 152 countries in 24 hours.

On the highly-anticipated album’s first full day of release, it was streamed over 60 million times in the U.S., according to Apple.