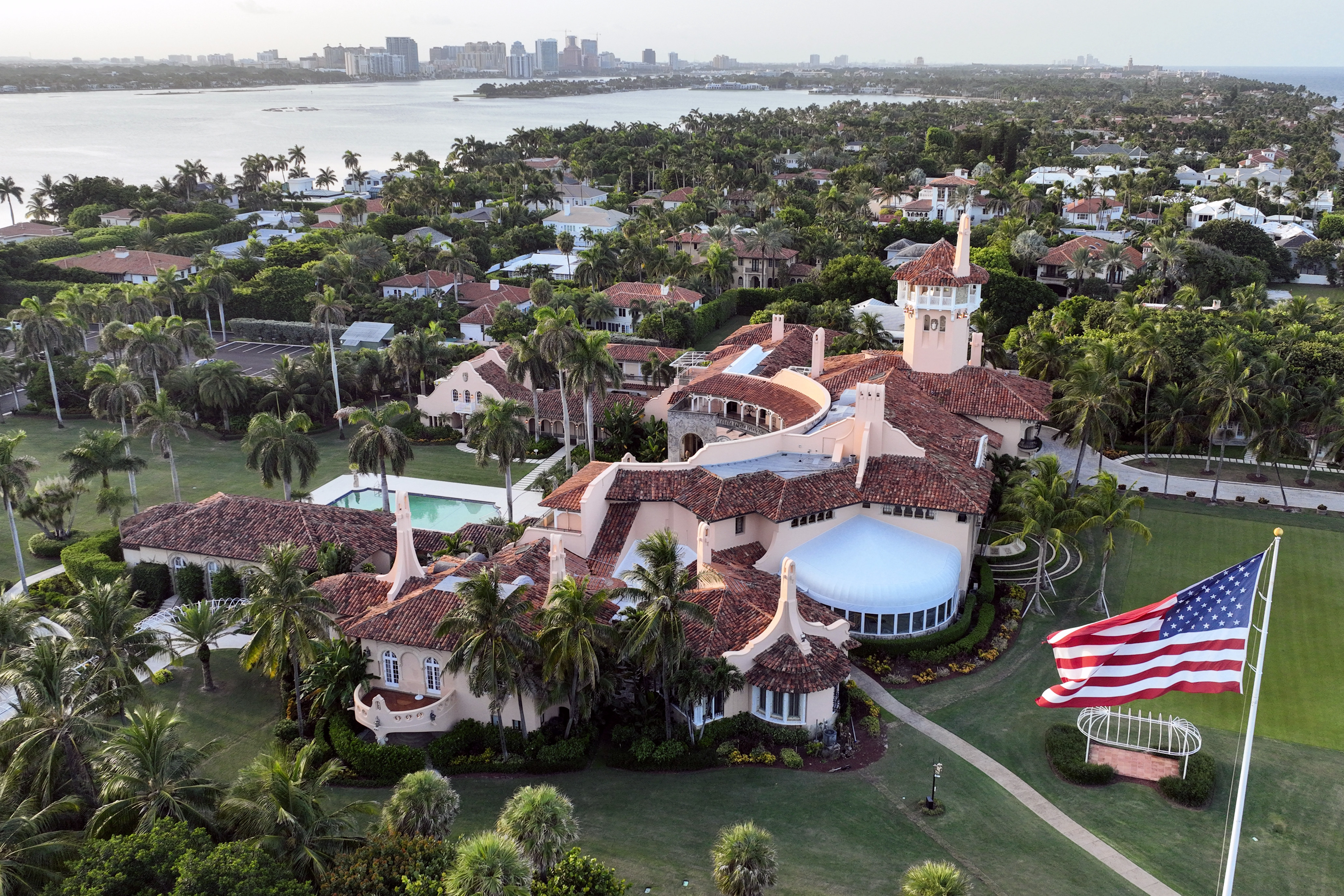 The Justice Department’s widely expected escalation of the legal fight came one day after the Trump-appointed judge rebuffed prosecutors’ request for a stay that would essentially carve out the national security-related records — some bearing markings such as “Top Secret/SCI” — from the outside oversight Trump’s legal team requested.

The filing was an unsparing rejection of Cannon’s handling of the entire matter, saying it has jeopardized national security, is based on flimsy or baseless interpretations of executive privilege and could enable further obstruction of efforts to recover additional missing documents.

“The government’s need to proceed apace is heightened where, as here, it has reason to believe that obstructive acts may impede its investigation,” prosecutors wrote.

Though Cannon purported to permit the FBI to take certain steps in its criminal investigation, DOJ said her guidance was so sparse that it left the FBI “to discern that line for themselves on pain of contempt should the court later disagree with their judgments — a threat that will inevitably chill their legitimate activities.”

The inability of federal prosecutors to advance their criminal probe has complicated separate efforts by the intelligence community to assess the harm that may have been caused by their improper storage in Trump’s unsecured storage room, prosecutors say, contending that the criminal investigation is inextricably tied to the national security review.

And prosecutors suggested that the restrictions on the FBI’s criminal work would prevent investigators from determining what may have once resided in dozens of empty folders, also bearing classification marks, found among Trump’s belongings.

“The injunction also appears to bar the FBI and DOJ from further reviewing the records to discern any patterns in the types of records that were retained, which could lead to identification of other records still missing,” prosecutors indicated in the filing.

On Thursday, Cannon picked a longtime federal district court judge in New York, Raymond Dearie, to serve as the so-called special master who will take the first stab at assessing Trump’s claims of executive privilege and attorney-client privilege over some or potentially all of the records seized during the Aug. 8 raid.

Despite the Justice Department’s efforts to fight various aspects of Cannon’s order, Dearie scheduled his first conference with prosecutors and Trump’s attorneys for Tuesday, at the federal courthouse in Brooklyn, where he is based. The judge, an appointee of President Ronald Reagan, urged both parties to submit proposed agenda items by Monday.

Among the issues they are likely to address: how Dearie will adjudicate any disputes over assertions of executive privilege by the former president, which Justice Department officials say are effectively meaningless in the context of their criminal inquiry. He’s also likely to face decisions on claims by Trump that he declassified all of the records stored at his estate, despite presenting no evidence or affidavits in court supporting the claim.

But DOJ emphasized that Trump and his attorneys have made no representations in court that he actually did declassify the documents at issue.

“Despite multiple opportunities, Plaintiff has never represented that he in fact took either of those steps—much less supported such a representation with competent evidence,” prosecutors noted. “The court erred in granting extraordinary relief based on unsubstantiated possibilities.”

Nor has Trump actually made any formal attempt to assert executive privilege over any of the documents seized last month.

“Even if he did, no such assertion could justify restricting the Executive Branch’s review and use of these records for multiple independent reasons,” DOJ argued. Prosecutors said the circumstances in this case undermined Trump’s potential claims of executive privilege “even more clearly than in United States v. Nixon.”

The Justice Department’s filing Friday at the 11th Circuit makes clear that prosecutors continue to object strongly to any role for a special master in connection with potentially classified documents. In addition, prosecutors suggest that a portion of one of Cannon’s orders directing that Trump’s lawyers be provided with copies of all the seized records is another improper intrusion on the Justice Department’s prerogatives.

“Yet the district court here ordered disclosure of highly sensitive material to a special master and to Plaintiff’s counsel—potentially including witnesses to relevant events—in the midst of an investigation, where no charges have been brought,” prosecutors wrote.

Prosecutors did not elaborate on the reference to “witnesses,” but one attorney involved in Trump’s drive to limit prosecutors’ access to the records, Evan Corcoran, was also involved in preparing an affidavit submitted to DOJ in June claiming that all the documents marked classified had been turned over to the government. Prosecutors say that was not true.

Republican appointees, and in particular Trump nominees, dominate at the appeals court that will now consider issues presented by the unprecedented criminal investigation and FBI raid of the former president’s home. Trump’s judicial picks make up a majority of the 11th Circuit’s active judges and Republican appointees occupy eight of the 11 active judgeships that are currently filled.

Last week, the Justice Department appealed Cannon’s order deciding that a special master should be appointed to review the more than 10,000 documents the FBI took from Mar-a-Lago last month. The motion filed Friday seeks immediate action only to restore access to the small subset marked as classified and it came after Cannon on Thursday refused to grant such a partial stay of her own order.

The Justice Department’s motion is expected to be assigned to and ruled on by a three-judge panel, but the identities of those judges may not be known until they hear arguments or issue a ruling.

The 11th Circuit does not permit requests for rehearing by the full bench on stay motions such as the one prosecutors filed Friday. However, either side could ask the Supreme Court for emergency relief.