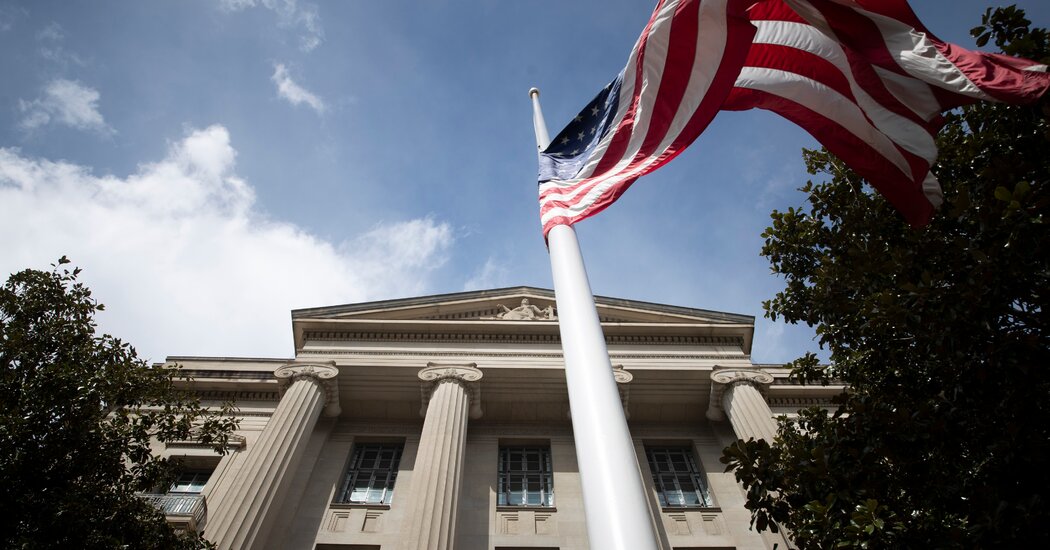 WASHINGTON — The Justice Department on Friday asked an appeals court to block part of a federal judge’s decision to appoint an outside arbiter to review sensitive documents seized last month from former President Donald J. Trump’s residence in Florida, a ruling that has frozen the government’s access to the material.

In a 29-page filing, lawyers with the department did not ask the appeals court to stop the installation of the arbiter, called a special master, even though they called the lower court’s decision “unprecedented” and misguided. Instead, they asked the appeals court to let the F.B.I. immediately regain unfettered access to about 100 classified documents and not to submit those through the independent arbiter’s vetting process.

“Although the government believes the district court fundamentally erred in appointing a special master and granting injunctive relief, the government seeks to stay only the portions of the order causing the most serious and immediate harm to the government and the public,” wrote lawyers with the department’s national security division, describing their request as narrowly tailored.