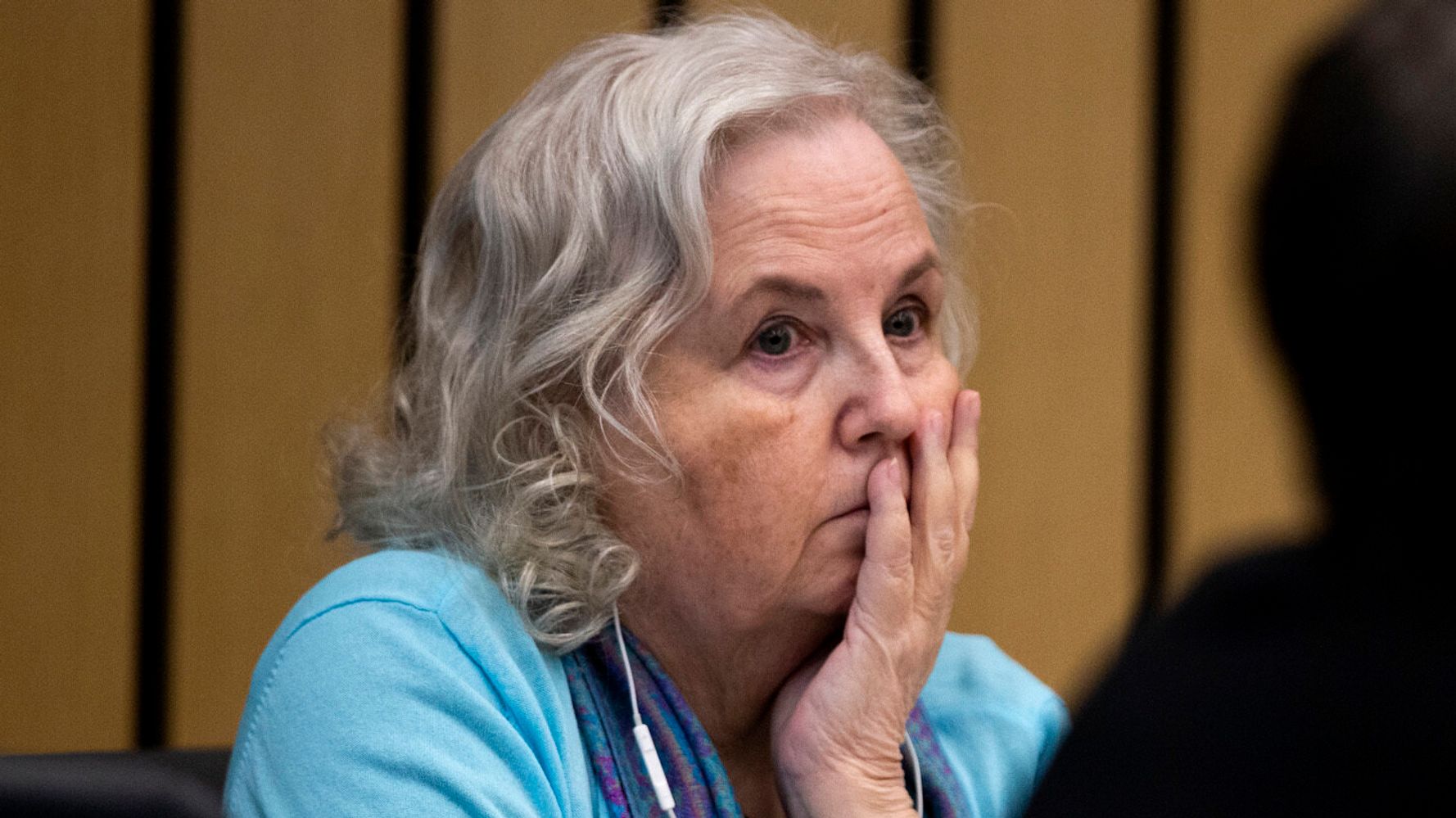 An Oregon writer who wrote a 2011 blog post titled “How to Murder Your Husband” was found guilty Wednesday of murdering her husband.

A jury in Multnomah County found Nancy Crampton Brophy guilty of second-degree murder in the shooting death of 63-year-old Daniel Brophy, her husband of 26 years, according to Portland CBS affiliate KOIN TV.

Brophy, a chef and instructor at the Oregon Culinary Institute in Portland, had been found shot to death outside the facility in June 2018.

Crampton Brophy, a self-published romance author, was arrested for the crime that September.

Crampton Brophy’s essay on killing a spouse was not allowed as evidence in her trial, so prosecutors focused on the large life insurance payout she stood to gain if her husband died.

Numerous witnesses testified that the Brophys were having money problems at the time of Brophy’s death.

In addition, surveillance footage showed Crampton Brophy driving to and from the crime scene when investigators said the murder took place, which contradicted her claim that she had been in bed.

Crampton Brophy’s own computer showed that she had researched how to buy an untraceable ghost gun. Prosecutors also alleged that she called detectives asking for a letter clearing her as a suspect so she could collect on an insurance policy, according to The Daily Beast.

The prosecution noted to the jury that the Brophys spent more than $1,000 on various life insurance policies at a time when they couldn’t pay their mortgage.

During the trial, Crampton Brophy testified that she wouldn’t have killed her husband and that the insurance policies were just smart business.

She also said she couldn’t remember driving the morning of the murder and blamed it on tiredness from getting up at 4:30 a.m. each morning for the trial.

Crampton Brophy is due to be sentenced on June 13. The 71-year-old could serve anywhere from 25 years to life.