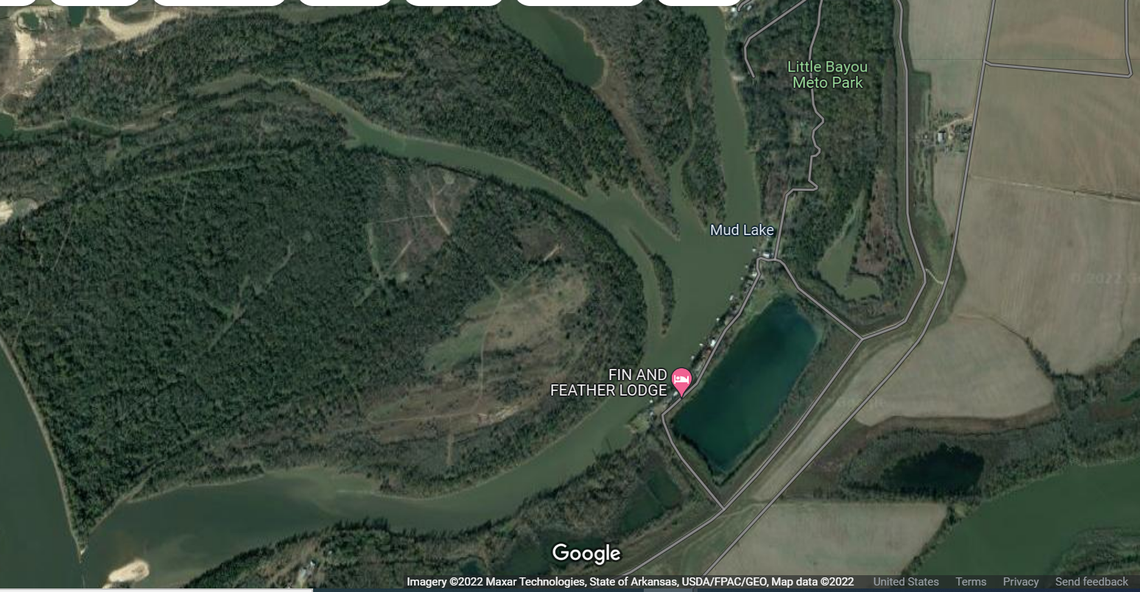 Search crews found the body of an Arkansas judge who went missing during a family lake trip, investigators say.

Judge Jeremiah T. Bueker, 48, “ventured off alone” at Mud Lake, in Jefferson County, during a weekend getaway, family members said, according to an Aug. 7 release by the Jefferson County Sheriff’s Office.

“After time had passed and no one had seen or heard from Bueker, worry began to set in. A search for Bueker by family and friends began,” the release said.

The sun went down as they searched, and Bueker’s family saw no sign of him, the sheriff’s office said. They called 911 for help.

With backup from the Arkansas Game and Fish Commission, deputies scoured Mud Lake on foot and by boat, the release said.

The search was put on hold in the early morning due to low visibility, then resumed at dawn, according to the sheriff’s office.

Boats equipped with sonar combed the lake and shortly after 9 a.m. a body was found at the bottom of the lake and retrieved, the release said. A family member confirmed it was Bueker.

“I truly pray that the successful recovery of Judge Bueker’s body … brings some sense of closure to the Bueker Family and those who knew him best,” Sheriff Lafayette Woods said.

Investigators believe Bueker accidentally drowned, but his body will be sent to the state medical examiner to determine his cause of death, the sheriff’s office said.