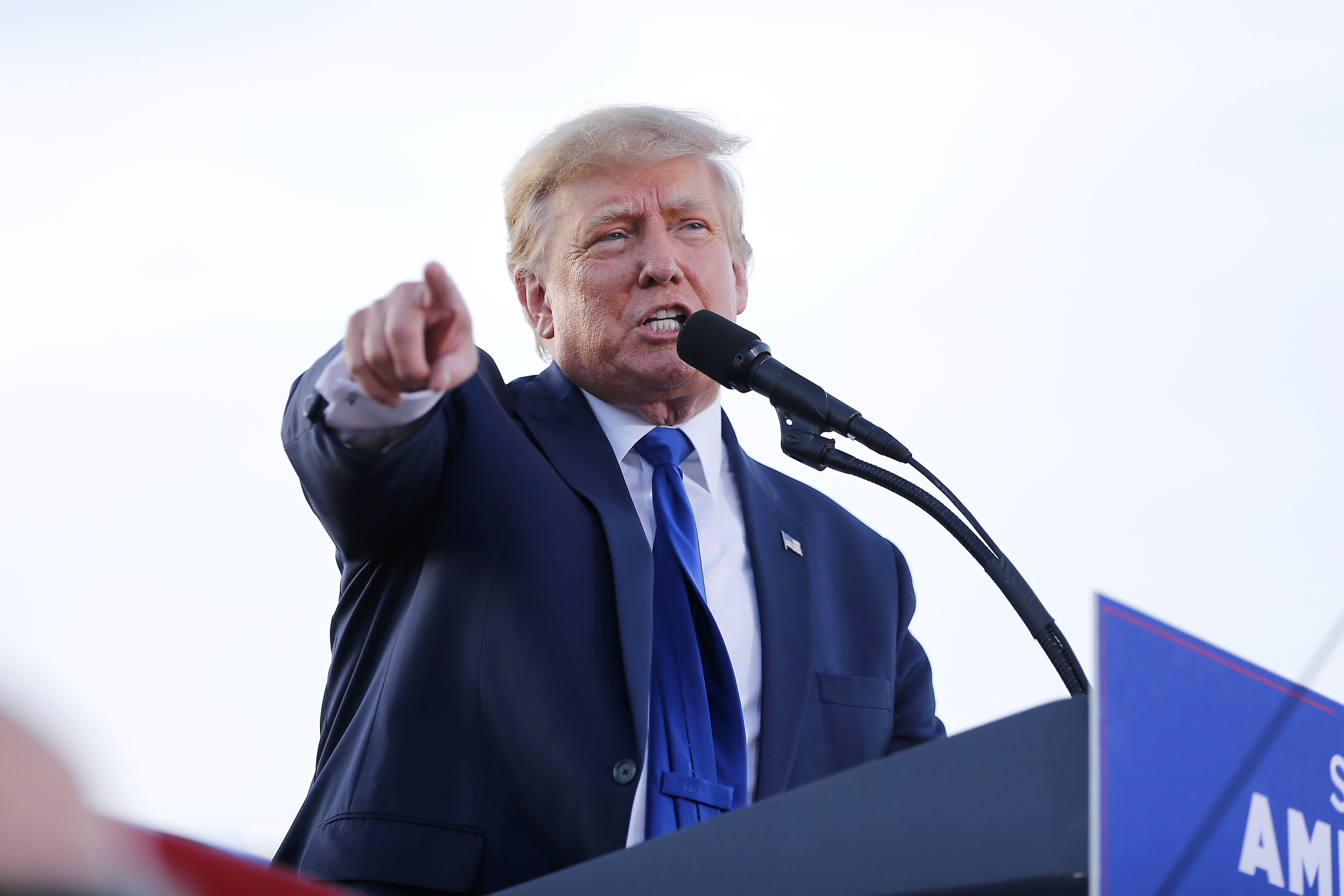 “Plaintiffs offer only ambiguous and open-ended statements to the effect that ‘we may legislate’ something unfavorable to Twitter or the social media sector,” wrote Donato, an appointee of former President Barack Obama. “There is no way to allege with any degree of plausibility when, if ever, the comments voiced by a handful of members of Congress might become a law, or what changes such a law might impose on social media companies like Twitter. … Much of what plaintiffs challenge fits within the normal boundaries of a congressional investigation, as opposed to threats of punitive state action.”

Donato’s 17-page decision also rejected arguments from Trump attorneys that a controversial 1996 law known as Section 230 of the Communications Decency Act led to the then-president’s de-platforming in January of last year. That law allows internet sites to police message boards and other user postings without incurring potential liability as a publisher of the content.

“The government cannot plausibly be said to have compelled Twitter’s action through Section 230, which in any event imposed no affirmative obligations on Twitter to act in any particular way,” the judge wrote.

A spokesperson for Trump did not immediately respond to a request for comment on the ruling, which could be appealed to the 9th Circuit Court of Appeals.

The former president’s lawyers first filed all three cases in federal court in South Florida, but judges there granted motions by the social media firms to transfer the suits to Northern California in accordance with the fine-print terms of service issued by each site.