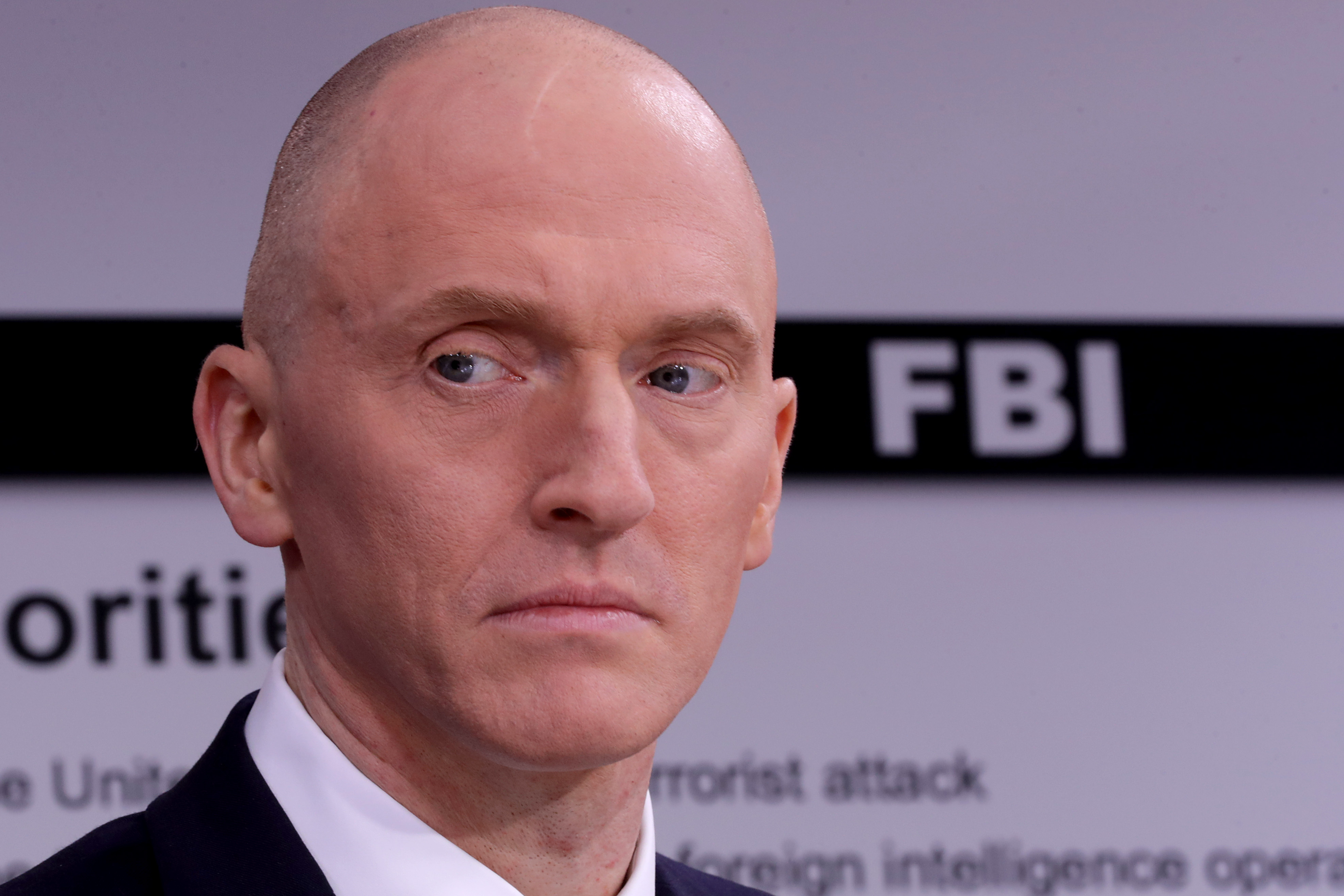 While Friedrich largely turned aside arguments that Page waited too long to file his suit, she said Congress has not permitted lawsuits against government employees or federal agencies in a scenario like the one Page faced. And she declined to find that Page had a right to pursue a freestanding claim of violation of his constitutional rights.

A report issued in 2019 by the Justice Department’s inspector general found that the first request to surveil Page contained “seven significant inaccuracies and omissions,” including the misstatement to which Clinesmith pleaded guilty. The judge, a Trump appointee based in Washington, said the claims of misconduct and knowing falsehoods in the process of surveilling Page were “troubling.” However, she said they simply didn’t meet the standards for a civil suit.

“To the extent these allegations are true, there is little question that many individual defendants, as well as the agency as a whole, engaged in wrongdoing,” Friedrich wrote in a 54-page ruling issued one day after she held a hearing on Page’s suit. “Even so, Page has brought no actionable claim against any individual defendant or against the United States.”

Clinesmith was spared prison time for altering the email used to support a surveillance application, receiving a sentence of 12 months probation and 400 hours community service.

Friedrich left open the possibility that Page could file a future suit to demand corrections of errors he asserted are present in the 2019 inspector general report, but she said that the energy analyst needed to pursue the issue directly with that office first before going to court.

Page and an attorney representing him in the suit did not immediately respond to requests for comment on the ruling.