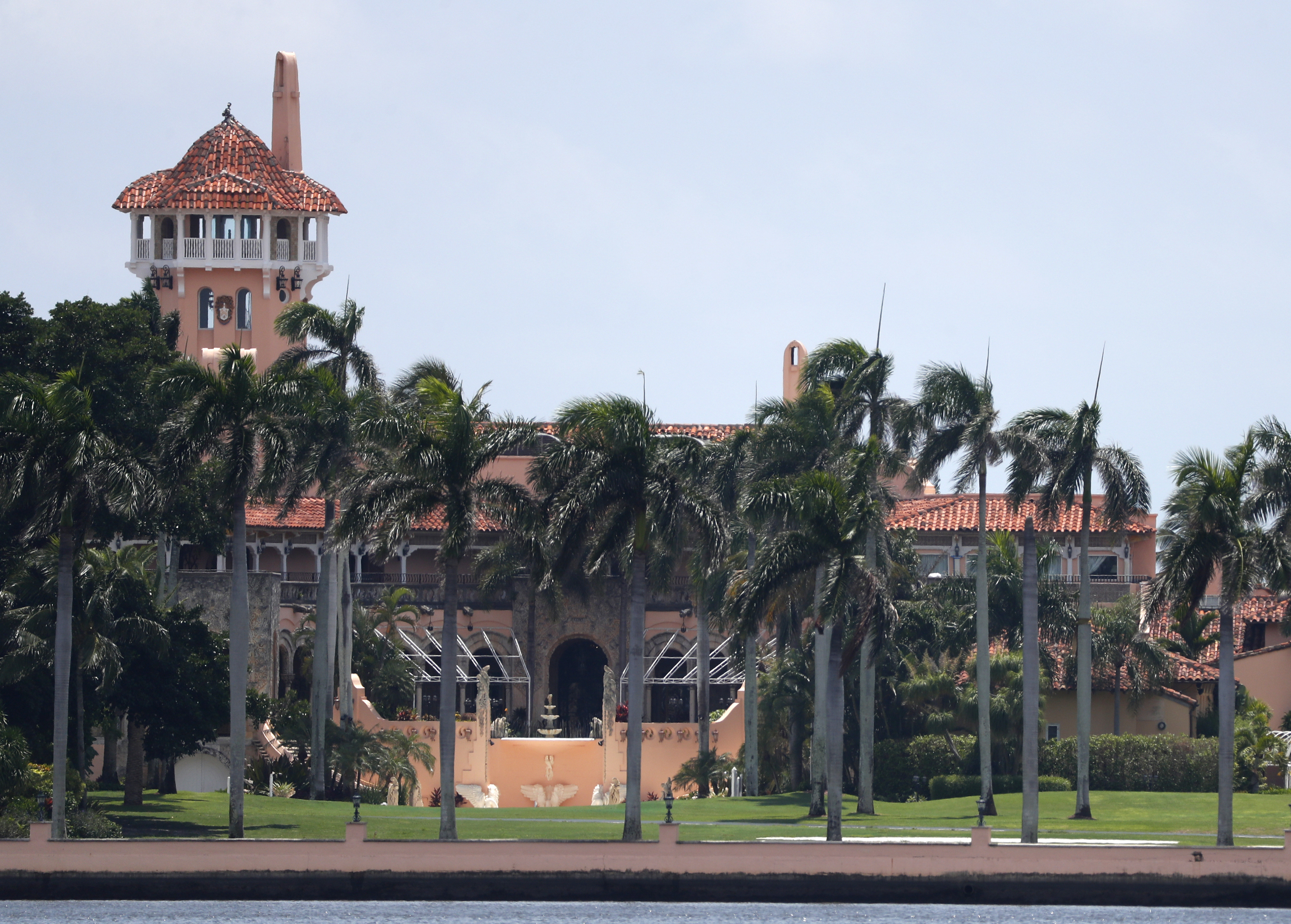 Cannon, who was nominated by Trump and confirmed by the Senate about a week after his defeat in 2020, said she plans to hold a hearing Thursday in West Palm Beach on the former president’s request for a special master. She typically convenes court in Fort Pierce, Fla., about an hour’s drive north of there.

The judge’s two-page order giving “notice of [her] preliminary intent to appoint a special master in this case” came less than a day after Trump’s attorneys late Friday made a pitch for an independent review of the materials seized from his Mar-a-Lago estate and before prosecutors filed any reply.

Cannon gave no indication how she viewed Trump’s claims that the search was unnecessary and extreme. Instead, she asked Trump to file a brief responding to the Justice Department’s produced list of seized materials. She also asked both sides to describe specifically the role they envision for a special master. And she asked DOJ to reveal the status of its filter review, and whether any investigators outside of the review team had seen the seized materials.

The Department of Justice declined to comment on the ruling.

Appointments of special masters to oversee the handling of evidence seized in federal criminal investigations are unusual, but typically have occurred when prosecutors seize records from an attorney’s office. Judges in Manhattan used the mechanism in recent years in connection with investigations into two Trump attorneys: Michael Cohen and Rudy Giuliani.