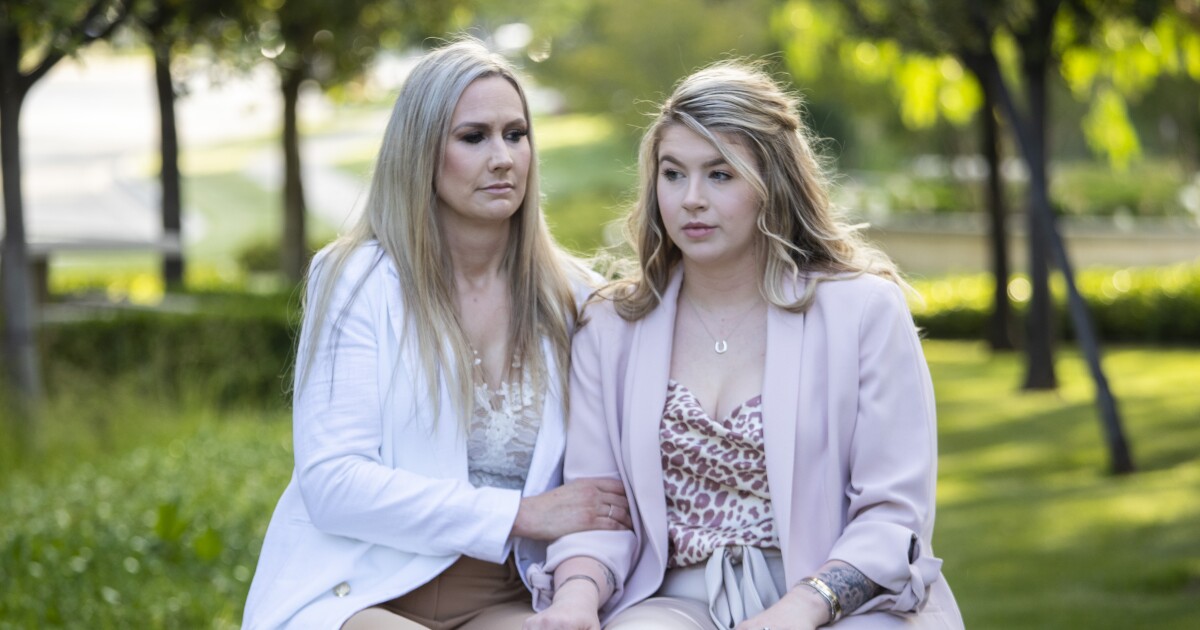 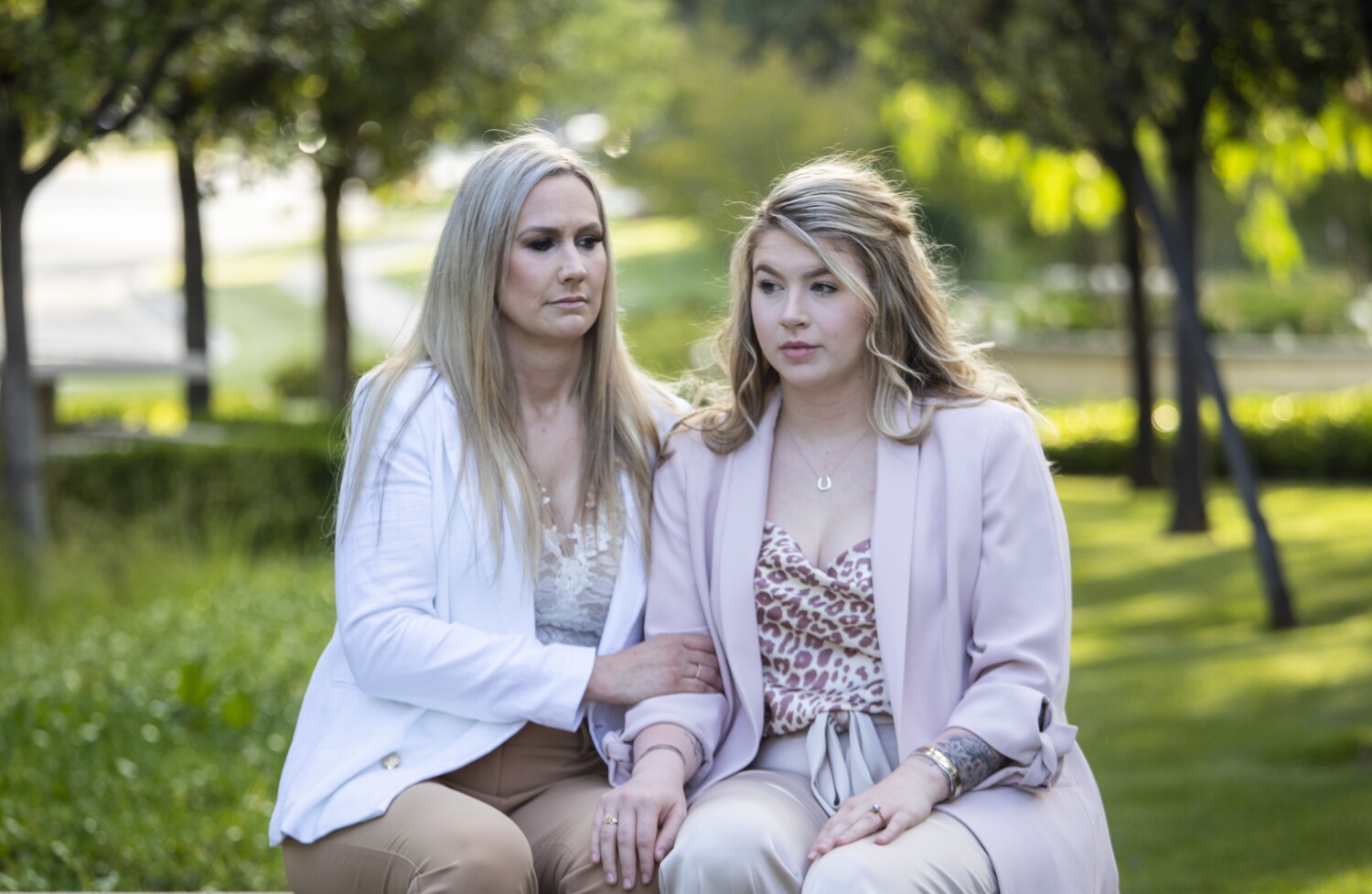 A Mendocino County Superior Court judge ruled Friday that the Ukiah police chief and the county must stand trial in a domestic abuse case brought by the chief’s former fiancee.

Amanda Carley, a onetime Mendocino County deputy probation officer, filed suit against the county and Chief Noble Waidelich in 2017 after years of alleged domestic abuse. Waidelich, who had received two officer-of-the-year commendations, was a detective at the time.

Even though he was being sued for alleged domestic violence, Waidelich continued to be promoted in the small Northern California city’s Police Department.

Carley said she downplayed the abuse until she moved out of the house the couple had bought together and felt safe enough to disclose it in full detail.

But when she finally reported it to law enforcement, the county decided to separately investigate Carley for deceit — the basis on which her probation department supervisor demoted her and confiscated her gun.

During that time, Waidelich was promoted to sergeant. He was not questioned by the Sheriff’s Department.

In the complaint, Carley brought 13 causes of action against the defendants: Waidelich for domestic battery and the county for unjust retaliation.

Waidelich and county attorneys had argued in recent weeks that Carley and her attorney had allowed the case to languish. They also said that the Sept. 26 trial date set by Superior Court Judge Jeanine B. Nadel did not allow them enough time to prepare.

Nadel rejected those arguments, saying the defense had not moved forward with the case either, said Carley’s attorney, Richard Freeman. In addition, the court clerk had mistakenly marked Carley’s case as closed, and it took six months for it to be opened again.

“It was quite a point of relief,” said Troyle Tognoli, an activist who showed up at court Friday to support Carley. “The court took responsibility for their role in the delay, which was just a beautiful thing.”

Freeman said he is reasonably optimistic that the case will move forward as planned.

“We need to take a closer look at this and get to the bottom of these things that hit the pulse of the community,” Tognoli said. “Noble is just ascending through the ranks, and what does that say about policing and oversight and transparency?”

Attorneys for the county and Waidelich could not be reached for comment.

“I just want to be able to present the facts and the truth and let the cards fall where they may,” Carley said. “That’s all I’ve asked for, and the judge has given us that opportunity.”