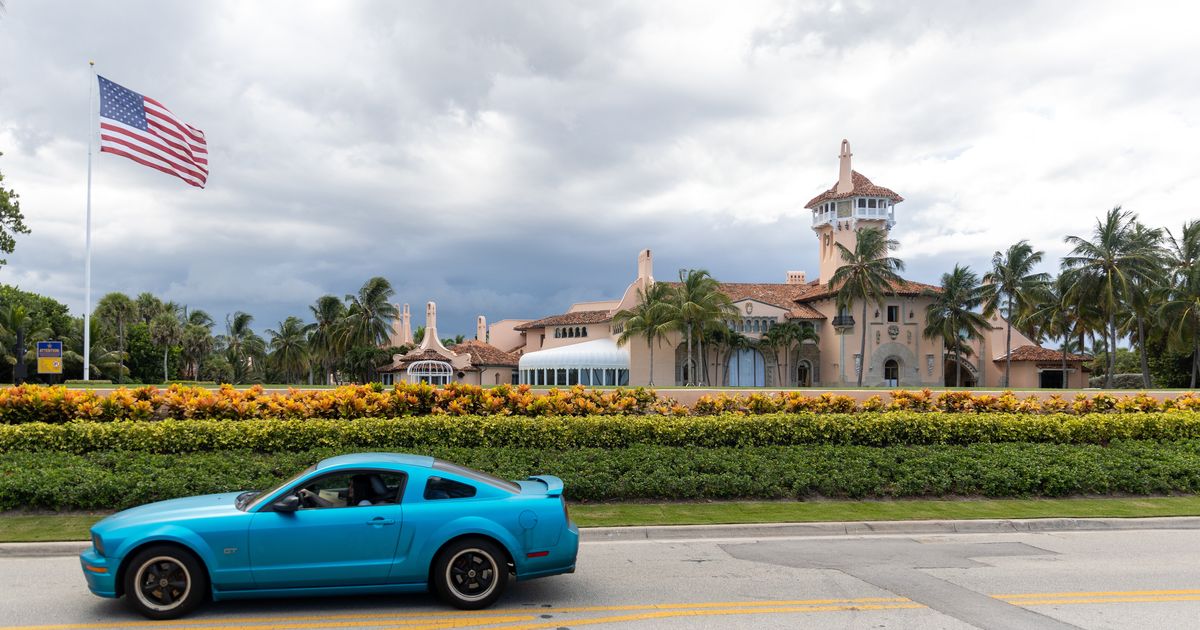 The federal judge who signed off on the FBI search for classified documents at former President Donald Trump’s Florida home has ordered a redacted version of the affidavit justifying it to be released by noon Friday.

Prosecutors had argued against releasing the document because doing so would likely hurt the criminal investigation they continue to pursue. It is not clear if the Department of Justice will appeal the order, which would likely delay any release.

In his two-page order filed at the federal courthouse in West Palm Beach, Florida, Thursday afternoon, Magistrate Judge Bruce Reinhart said he accepts the redactions that prosecutors have made to the warrant as “narrowly tailored to serve the government’s legitimate interest in the integrity of the ongoing investigation and are the least onerous alternative to sealing the entire affidavit.”

Trump’s staff did not immediately respond to HuffPost’s request for comment, and Trump himself had not, by late afternoon, posted anything on his social media platform about Reinhart’s decision.

The former president has publicly demanded the release of the unredacted affidavit but did not make that request in court.

FBI agents searched Trump’s tennis and social club in Palm Beach on Aug. 8 and took away boxes of material, including 11 packets of classified documents. Among that set was a batch labeled with the highest classification markings, meant for review only in secure government facilities.

Trump, who had already been attacking the FBI and prosecutors for investigating his actions on and leading up to his Jan. 6, 2021, coup attempt, has ramped up criticism of law enforcement since then.

His followers have responded by threatening FBI agents and the Department of Justice, and one Trump supporter was already killed in a shootout with police after he tried to attack the FBI field office in Cincinnati.

In addition to the federal criminal investigations, a Georgia prosecutor is separately investigating Trump and his allies’ attempts to coerce state officials into falsely declaring him the winner in that state.

Trump, despite losing the election by 7 million votes nationally and 306-232 in the Electoral College, became the first president in more than two centuries of elections to refuse to hand over power peacefully. His incitement of the Jan. 6 assault on the Capitol — his last-ditch attempt to remain in office ― killed five, including one police officer, injured another 140 officers and led to four police suicides.

Nevertheless, Trump remains the dominant figure in the Republican Party and is openly speaking about running for the presidency again in 2024.

In statements on his personal social media platform, Trump has continued to lie about the election and the Jan. 6 committee’s work, calling it a “hoax” similar to previous investigations into his 2016 campaign’s acceptance of Russian assistance and his attempted extortion of Ukraine into helping his 2020 campaign.