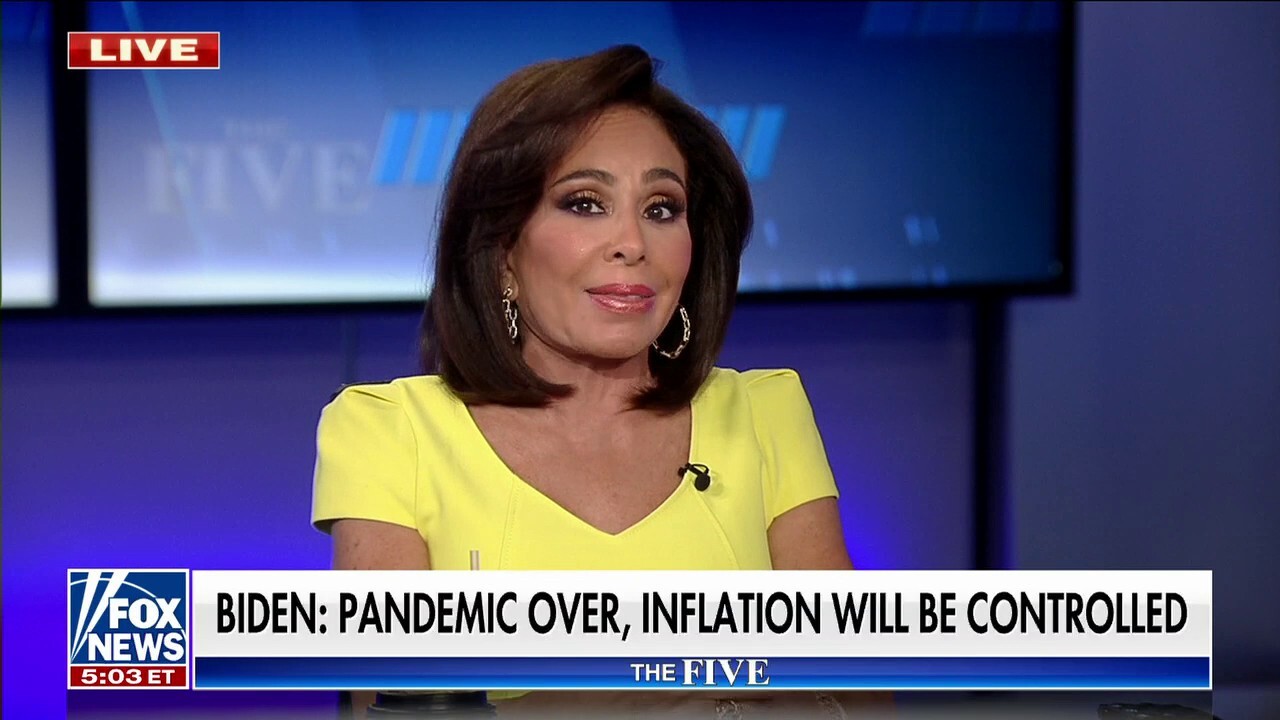 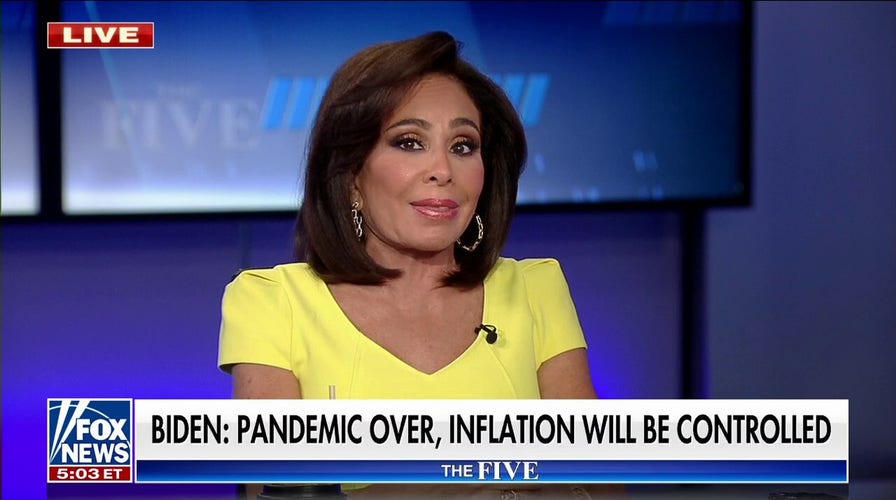 Fox News’ Judge Jeanine Pirro argued that President Biden’s “60 Minutes” interview revealed he is not on the same page as everyday Americans on inflation on “The Five.”

JUDGE JEANINE PIRRO: I think the real problem here is that he’s not feeling the pain of ordinary Americans. And when he responds like that, “Oh, you know, it’s up a little bit from last month or a little bit from the month before”? It’s the highest inflation that we’ve had in 40 years.

INFLATION REDUCTION ACT CELEBRATION ‘NOT BECAUSE WE HAD SOLVED INFLATION’: SPERLING

And even [Scott] Pelley was shocked by his response to that. And I think Americans understand now, having seen that, that he is not someone who is feeling the pain. He doesn’t think it’s a big deal.