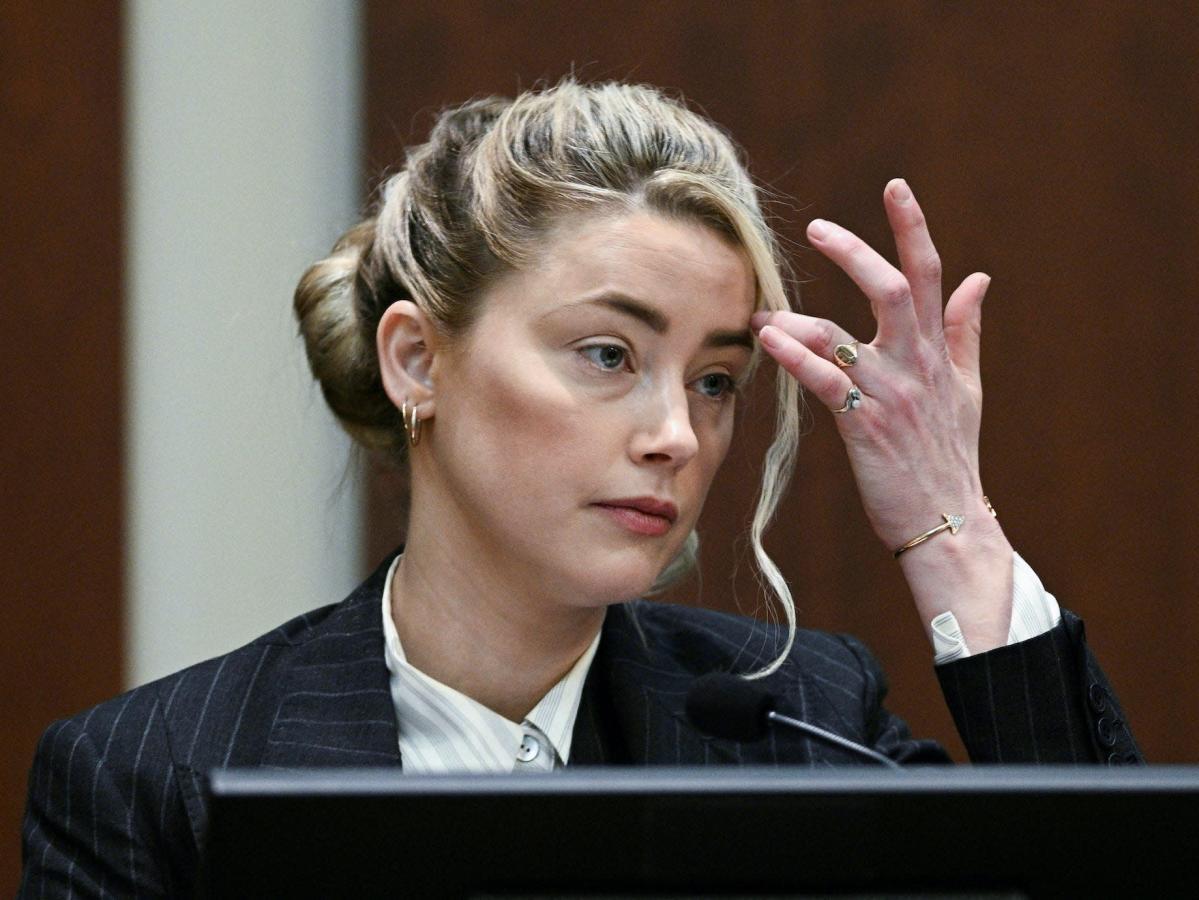 On Wednesday, Johnny Depp’s lawyers Camille Vasquez and Benjamin Chew went on the “Today” show to talk about their client winning his defamation claim over his ex wife Amber Heard last week.

When Savannah Guthrie asked the lawyers why the jury didn’t believe Heard, they said it came down to one thing: “accountability.”

“My sense is that it has a lot to do with accountability,” Chew told Guthrie. “Johnny owned his issues. He was very candid about his drug and alcohol issues. He was candid about some unfortunate texts that he wrote. And I think it was a sharp contrast to Ms. Heard, who didn’t seem, or at least the jury may have perceived, that she didn’t take accountability for anything.”

One of the major moments in the trial when Heard’s accountability was questioned was when the actress took the stand and recounted a claim that Depp once pushed then-girlfriend Kate Moss down a flight of stairs in the 1990s.

Recounting a fight she had with Depp in 2015, in which Heard said she hit Depp in the face, Heard said: “I don’t hesitate. I don’t wait. I instantly think of Kate Moss and the stairs and I swung at him.”

Later in the trial, Moss testified via video stream and denied that Depp ever pushed her down the stairs, rather that he came to assist her after she slipped.

“I screamed because I didn’t know what had happened to me, and I was in pain,” Moss said. “And he came running back to help me and carried me to my room and got me medical attention.”

The model testified that she and Depp were at a resort in Jamaica while they were dating, sometime between 1994 and 1998.

“We were leaving the room, and Johnny left the room before I did,” she said. “And there had been a rainstorm. And as I left the room, I slid down the stairs and I hurt my back.”

Depp filed a defamation suit against Heard in response to an op-ed she wrote for The Washington Post that detailed her experience with domestic violence. Depp’s name wasn’t mentioned, but the article was widely interpreted as being about him.

According to Depp’s $50 million lawsuit, Heard fabricated an incident where she accused Depp of beating her and had, in fact, verbally and physically assaulted him on numerous occasions.

Heard denied the claims and countersued for $100 million, alleging Depp physically beat her numerous times in their relationship, often while intoxicated on drugs and alcohol.