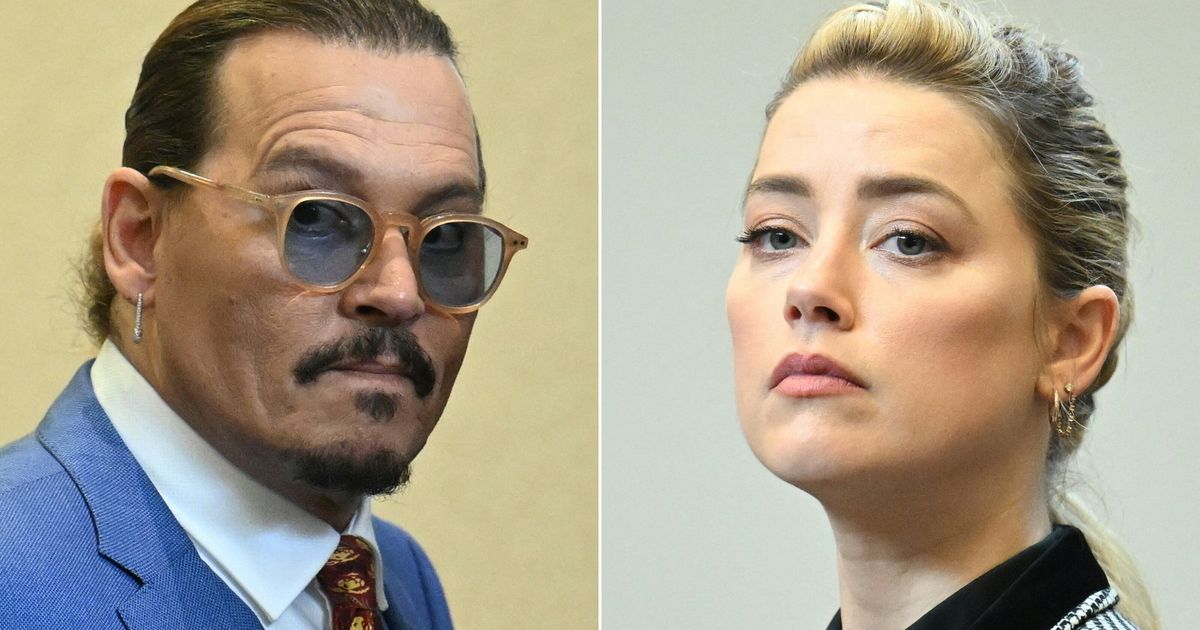 “With our partners at MarVista, this Tubi Original was fast-tracked into production to capture a timely take on a story that became part of the cultural zeitgeist, painting a unique picture of what millions watched play out in the headlines over the summer,” Tubi’s chief content officer told Deadline.

The source material certainly captivated millions and set a new viewership record for Court TV when the verdict was read on June 1, according to PR Newswire. Depp had accused Heard of defaming him in a 2018 Washington Post op-ed and was awarded more than $10 million in damages.

Lewinson told Deadline that the movie adaptation “has ‘Hot Take’ in the title for a reason” and will chronicle not only the trial but the couple’s relationship. Sara Lohman of “Secrets in the Woods” fame directed the film, and “Daily Show” writer Guy Nicolucci wrote the script.

“Hot Take: The Depp/Heard Trial” will stream for free on Tubi starting Sept. 30.