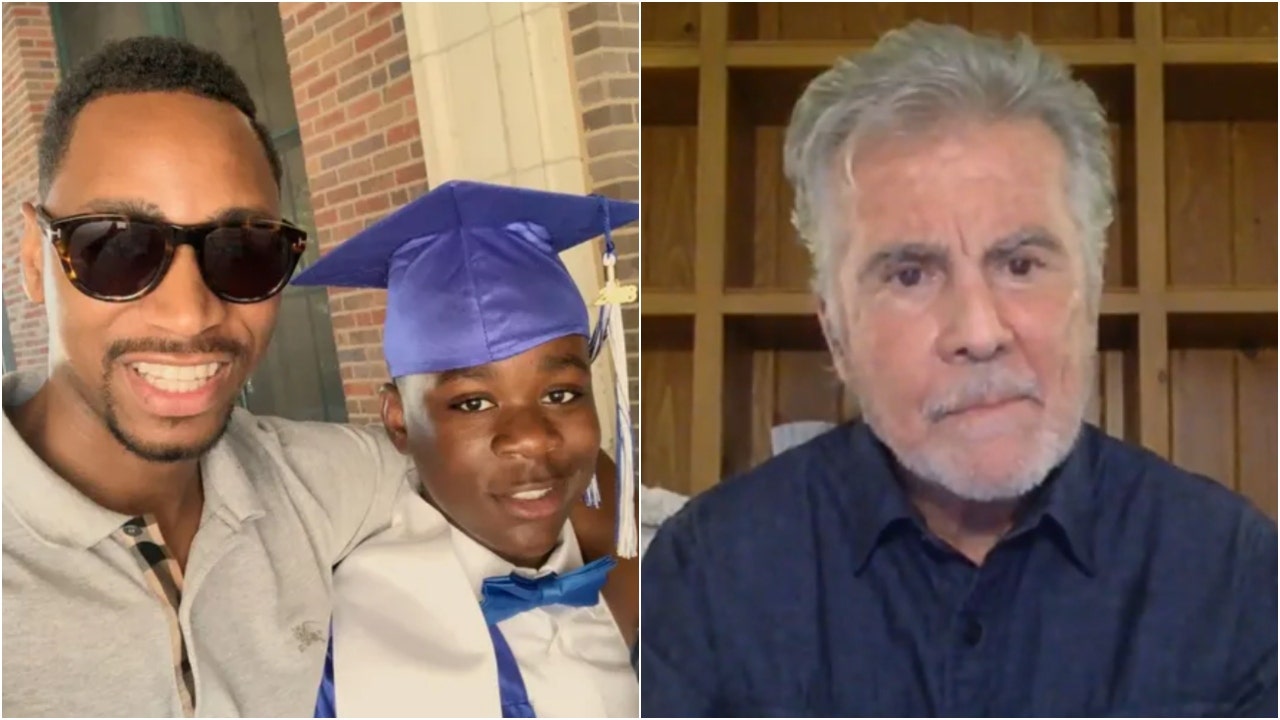 John Walsh, host of “America’s Most Wanted” and co-founder of the National Center for Missing & Exploited Children (NCMEC), described Chicago as a “killing field” on “Hannity” Wednesday.

His comments come nearly a month after Fox News analyst Gianno Caldwell’s 18-year-old brother, Christian, was fatally shot on June 24 while he was out with friends.

“One of America’s greatest cities has descended into holy Hell,” Walsh said. It’s a killing field. Chicago is a killing field with no resolution, no justice. The cops are so overwhelmed.”

As of Thursday, the Chicago Police Department is actively investigating the shooting that left Christian dead and two other victims injured on the 11400 block of S. Vincennes Ave. The other victims, a 31-year-old male and a 25-year-old female, were unknown to Christian.

An unidentified male offender entered a black sedan and fled the scene eastbound after the shooting, according to the police department.

“It’s inconceivable,” Walsh said. “Gianno Caldwell’s brother, Christian, just doing what young people do in Chicago in the summer time, and he was brutally murdered.”

“You can wait forever to get justice in Chicago,” he continued, noting that while 800 victims were killed in Chicago in 2021, marking the most people murdered in The Windy City in a single year over a quarter-century, only about half of those homicide investigations were solved, as FOX 32 Chicago reported.

Christian was remembered for his smile, his love for his friends and family, as well as his interest in sports, video games and music.

Caldwell and his brother were two of nine siblings who grew up poor in Chicago. He has repeatedly criticized the city’s “soft-on-crime” policies that allow repeat offenders back on the streets. Born in 2004, Christian was the youngest of the nine siblings and had just turned 18 this year. Caldwell previously told Fox News Digital that Christian and his other younger brothers are more like his sons since Caldwell is the father figure in their lives.

Christian was buried in Oak Park Cemetery in Forest Park on July 9.

Audrey Conklin is a digital reporter for FOX Business and Fox News. Email tips to [email protected] or on Twitter at @audpants.